One of the current Disney+ series currently in development by Marvel Studios is “Ironheart”, which stars Dominique Thorne as genius inventor Riri Williams who creates the most advanced suit of armor since Iron Man himself, Tony Stark.

It’s been revealed by Deadline that Anthony Ramos has joined the cast of the series in a key role, which is currently unknown.  This character might not have a big role in the “Ironheart” series, but it will play a bigger role in the Marvel Cinematic Universe.

Anthony Ramos has recently starred in “In The Heights”, “Hamilton”, “Godzilla: King of the Monsters”, “A Star Is Born” and will be also starring in the upcoming film, “Transformers: Rise of the Beasts”. 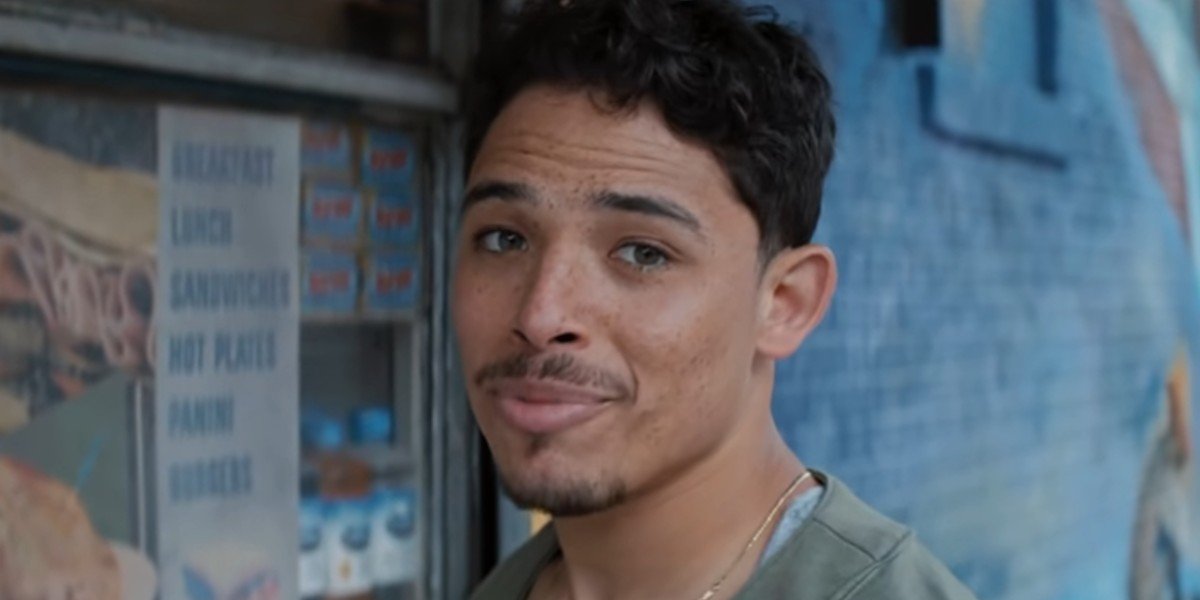 Last year, it was revealed that Chinaka Hodge will be the head writer for all six episodes.

No Disney+ release date has yet been announced for this new series, but Riri Williams is expected to debut in the upcoming film, “Black Panther: Wakanda Forever”.