Luke Cage Not Returning For A Third Season On Netflix 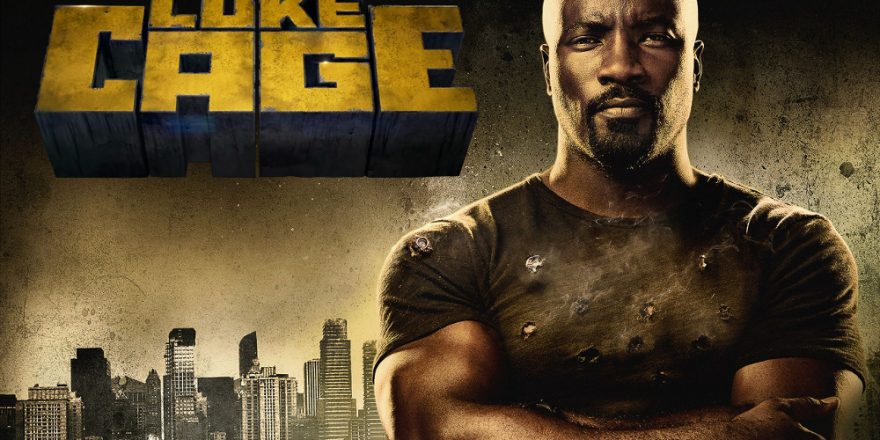 Luke Cage Not Returning For A Third Season On Netflix

“Unfortunately, ‘Marvel’s Luke Cage’ will not return for a third season. Everyone at Marvel Television and Netflix is grateful to the dedicated showrunner, writers, cast and crew who brought Harlem’s Hero to life for the past two seasons, and to all the fans who have supported the series,” Netflix and Marvel Television said in a joint statement.

According to Variety, there were talks for a third season, but that Netflix ultimately decided that one would not be feasible.

This news doesn’t come as a huge surprise, with Disney set to launch its own Streaming Platform in 2019, which will include Marvel shows, Disney is allow its licensing deals with Marvel to expire so that library content can be moved to Disney-owned services.

So while its sad for Netflix fans, this doesn’t mean we have seen the end of Iron Fist and Luke Cage on the screen, since new seasons could be brought to Hulu or Disney’s Streaming Service eventually. Or there could even be a “Heroes For Hire” series, featuring both characters.

Daredevil Season Three has just debuted on Netflix this past week and a second season of the Punisher is set to come to Netflix soon, but I would expect all of the “Netflix” Marvel shows won’t be renewed.

What do you think of Luke Cage ending on Netflix?