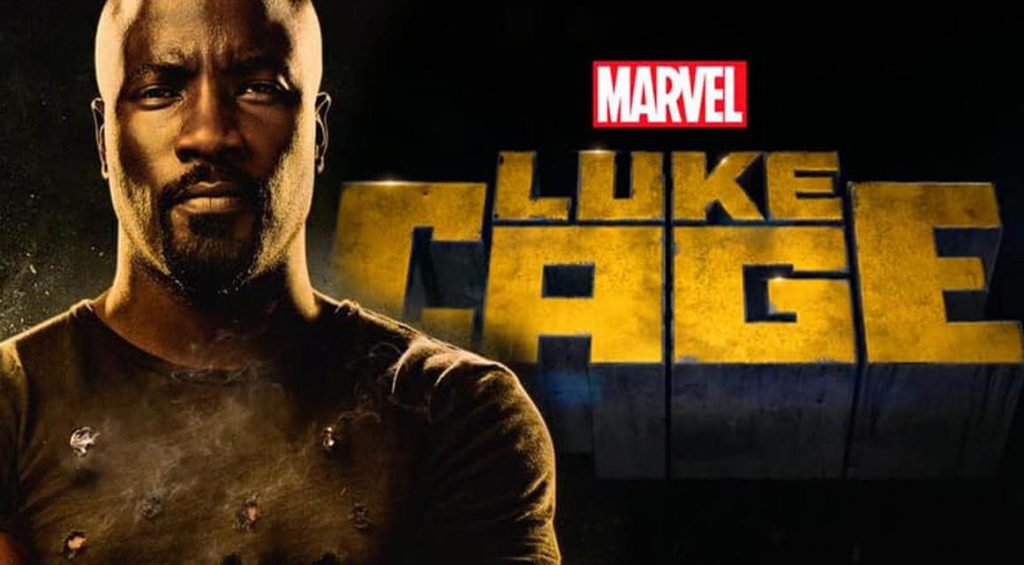 Following last years cancellation of Marvel’s Luke Cage show on Netflix, there have been lots of speculation about why the shows were cancelled, who cancelled them and if the shows could return eventually on Disney+.

Recently, Luke Cage actor, Mike Colter, spoke with ComicBook.com about the cancellation of the show:

“It kinda did catch me off guard.  I don’t think I was as shocked as most people were because I was a little closer to it. There were some things, some tell tale signs, that were not quite feeling right for me.”

“Although we had an internal pick up, amongst a certain amount of people who were close to the project, and we were moving forward with the writing and writing the group writers room, et cetera. There was a lot of stalling. There was a lot of things that didn’t feel quite right. Then, deadlines. One deadline would come and it would go. Another deadline would come, it would go.”

“There were some things that started to feel a little odd.  So, when it happened, I was like, ‘Eh.’ It wasn’t that much of a shock. But yeah, still shock.”

On the subject of if Luke Cage could return, he said:

“I don’t know that it’s something that fans can do, necessarily. I think it’s a real network/studio thing. I think it’ll resolve itself, one way or the other. There just needs to be some time. Maybe I’m wrong. Maybe that’s it. But I don’t think the fans… as much as the fans — the outpouring of the fans is very touching and well received and it’d be appreciated — I don’t think it’s gonna make anything happen, but it’s nice to know that. I think, ultimately, if it comes back, it’ll probably come back because of the fans demand for it. I don’t think that their work is going in vain. It just may not happen as soon as they want it to.”

When asked if he would like to return to the role, he said:

“I’d be down for [movies]. Anything is possible. These things are sort of up in the air, at this moment. It’s pretty fresh.  We’ll see. With time, they’ll probably be some more clarity for everybody whether we’re actually gonna be involved in anything else.”

One of the key things Mike Colter mentions is that while he thinks the fan support is great, it’s down to the networks and ultimately it might take longer than the fans want.

Recently it was reported that Netflix has it in their contract that the Marvel characters Daredevil, Luke Cage, Iron Fist etc, can’t be used for live action movies or shows for 2 years.  Which would mean it would be late 2020 before we could see some the Defenders back in action, especially since Jessica Jones season 3 hasn’t been released yet and if Netflix cancel the show, which is expected, its another 2 years from that date.

It would be great to see Luke Cage return to our screens, possibly as part of the “Heroes For Hire” by teaming up with Iron Fist, but it will take some time.

Roger has been a Disney fan since he was a kid and this interest has grown over the years. He has visited Disney Parks around the globe and has a vast collection of Disney movies and collectibles. He is the owner of What's On Disney Plus & DisKingdom. Email: Roger@WhatsOnDisneyPlus.com Twitter: Twitter.com/RogPalmerUK Facebook: Facebook.com/rogpalmeruk
View all posts
Tags: luke cage, Marvel, netflix