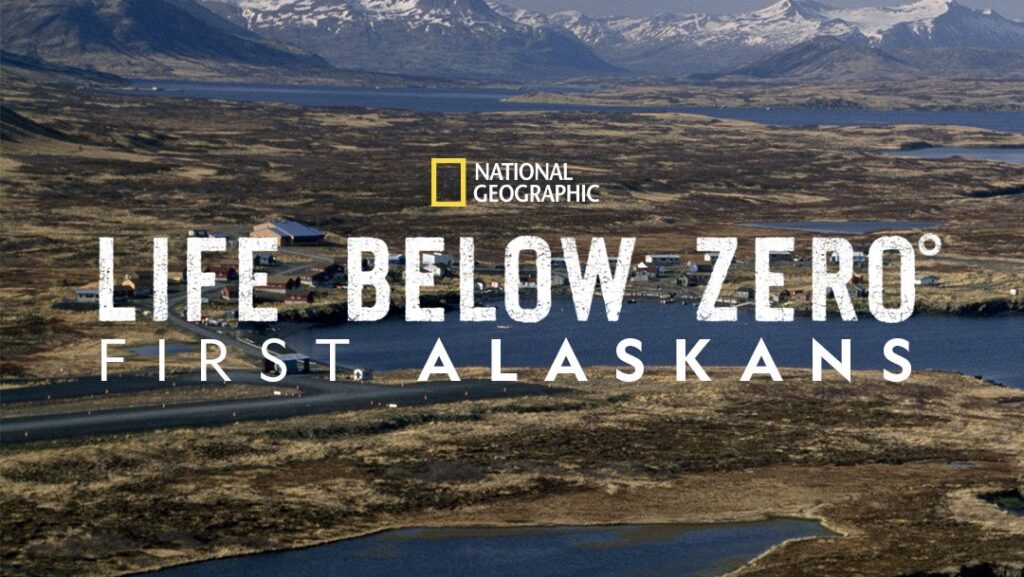 “LIFE BELOW ZERO” has provided viewers with unprecedented access to the daily hardships of living off the land (and water) in some of the most extreme conditions on Earth. Now, in dedicating an entire series to the native peoples of this harsh landscape, our cameras have been invited into a whole new world of storytelling, cultures and customs. 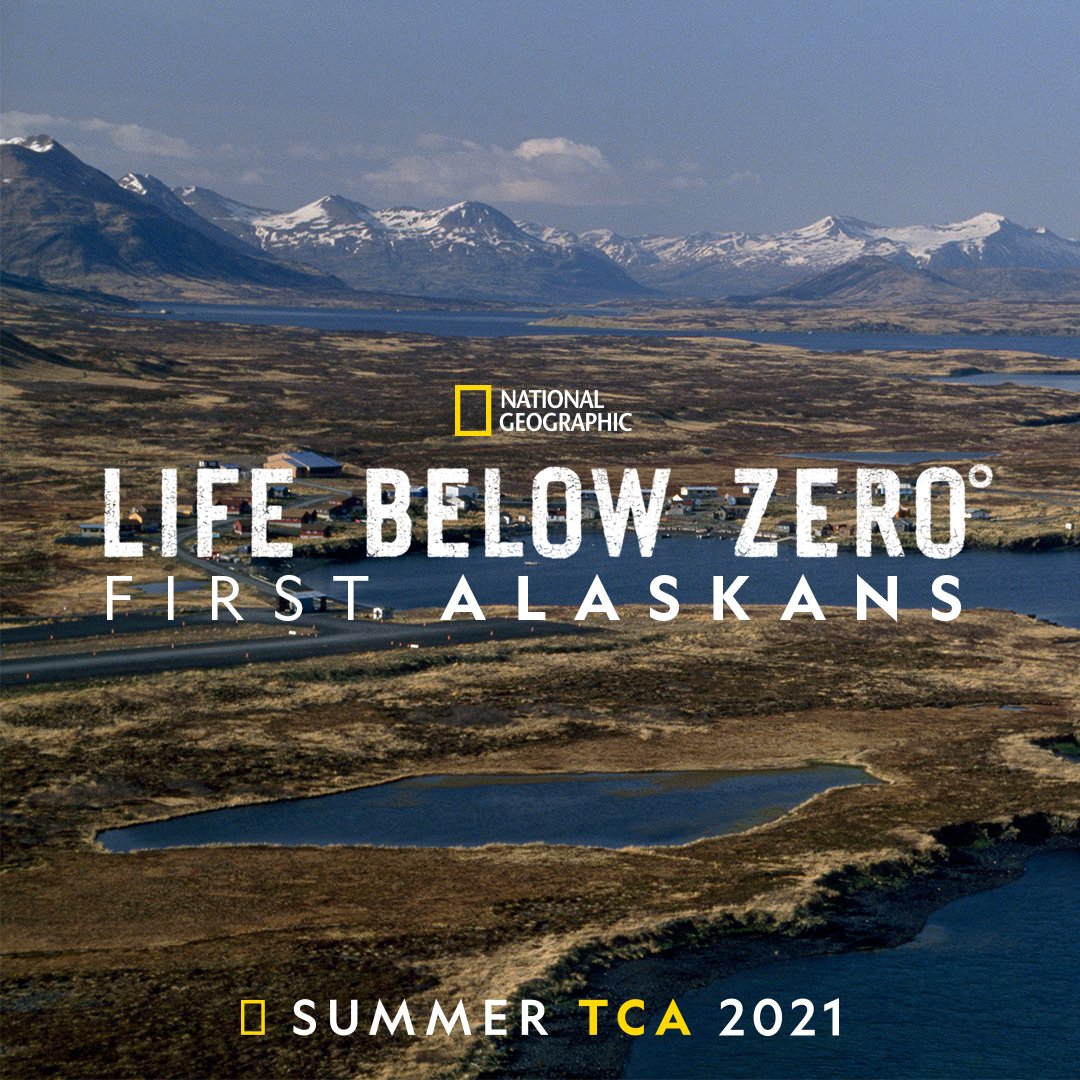 “LIFE BELOW ZERO: FIRST ALASKANS” will follow all-new series subjects: Alaskan Natives who are focusing on their right to preserve their threatened ways of life, doubling down on ancient wisdom to ensure its survival for the next thousand years. The strength of this new series is featuring native representation throughout the on-camera cast of indigenous people, but also prioritizing diversity within the production team, crew, and cultural consultants who have deep connections to Alaska.

When the Russians arrived by the 18th century, Alaskan Native peoples had been there for thousands of years, developing sophisticated ways to thrive in the harshest environments and passing down their traditions and methods from generation to generation.

”LIFE BELOW ZERO: FIRST ALASKANS” will begin production this September 2021.

Multiple seasons of ”Life Below Zero” and its spin-off series “The Next Generation” are available on Disney+ now.

Are you looking forward to this new “Life Below Zero” series?