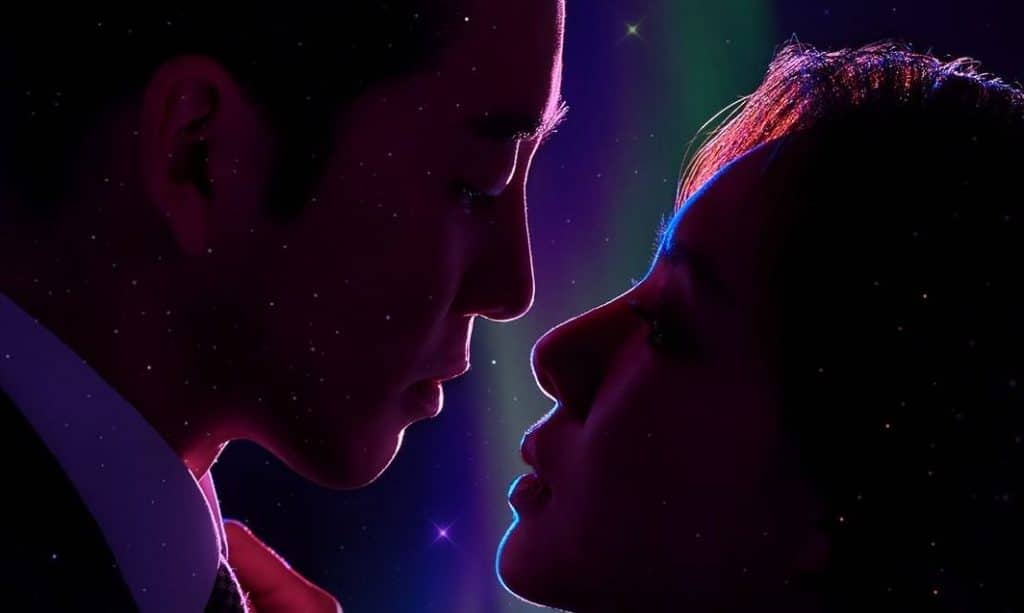 Disney has announced a brand new K-Drama called “Kiss Sixth Sense”, which is coming to Disney+ in South Korea on May 19th 2022.

This new series stars Seo Ji-hye and Yoon Kye-sang, and revolves around a woman named Ye Sul (Seo), who can see the future when she kisses someone. One day, she accidentally kisses the neck of her boss (Yoon) while at work and sees them in bed together.

The series is based on the ongoing Naver webtoon of the same name by writer Gatnyeo.

A brand new poster for the series was released on social media: 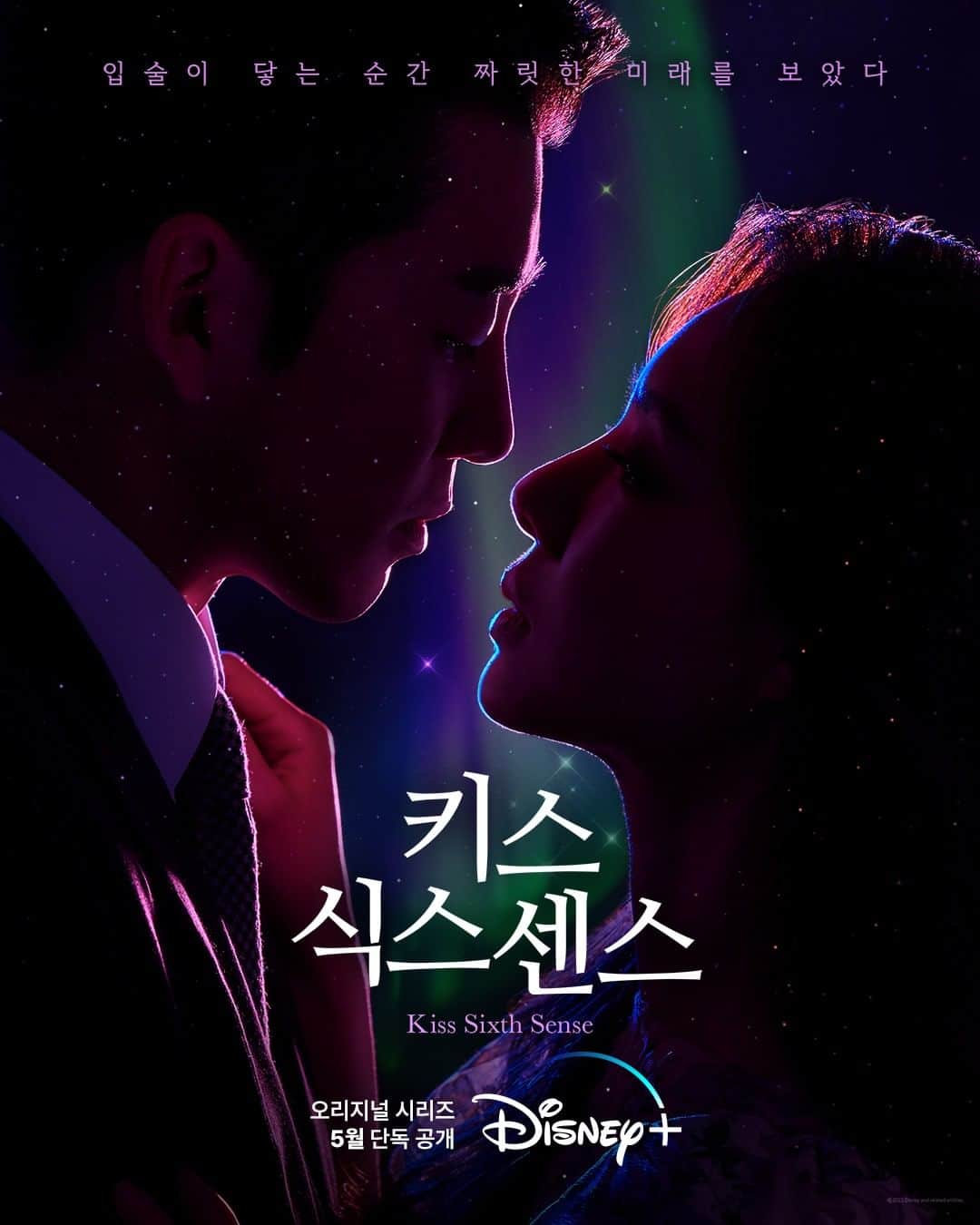 No international Disney+ release details have been announced yet.  But expect the series to also be released at a later date, much like other Korean Disney+ originals like “Snowdrop” and “The Grid”.

Roger has been a Disney fan since he was a kid and this interest has grown over the years. He has visited Disney Parks around the globe and has a vast collection of Disney movies and collectibles. He is the owner of What's On Disney Plus & DisKingdom. Email: Roger@WhatsOnDisneyPlus.com Twitter: Twitter.com/RogPalmerUK Facebook: Facebook.com/rogpalmeruk
View all posts
Tags: Kiss Sixth Sense, korean 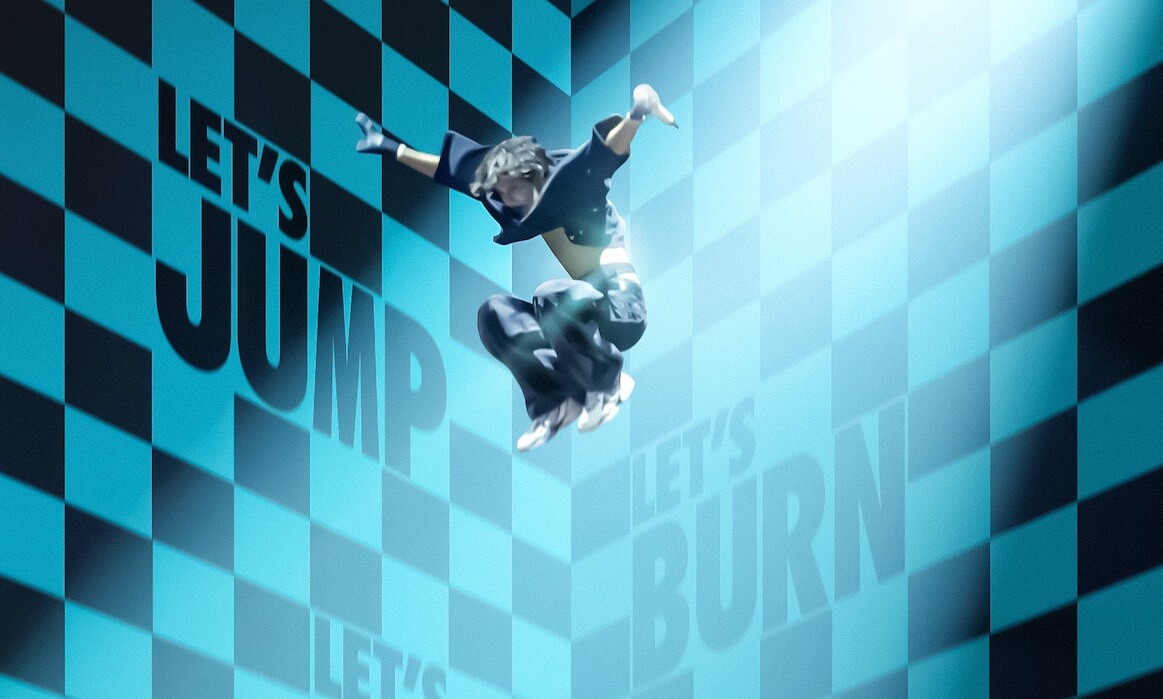 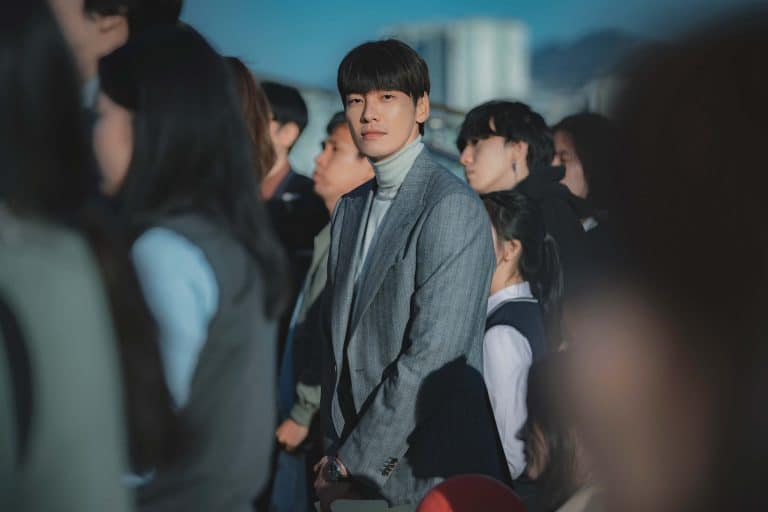 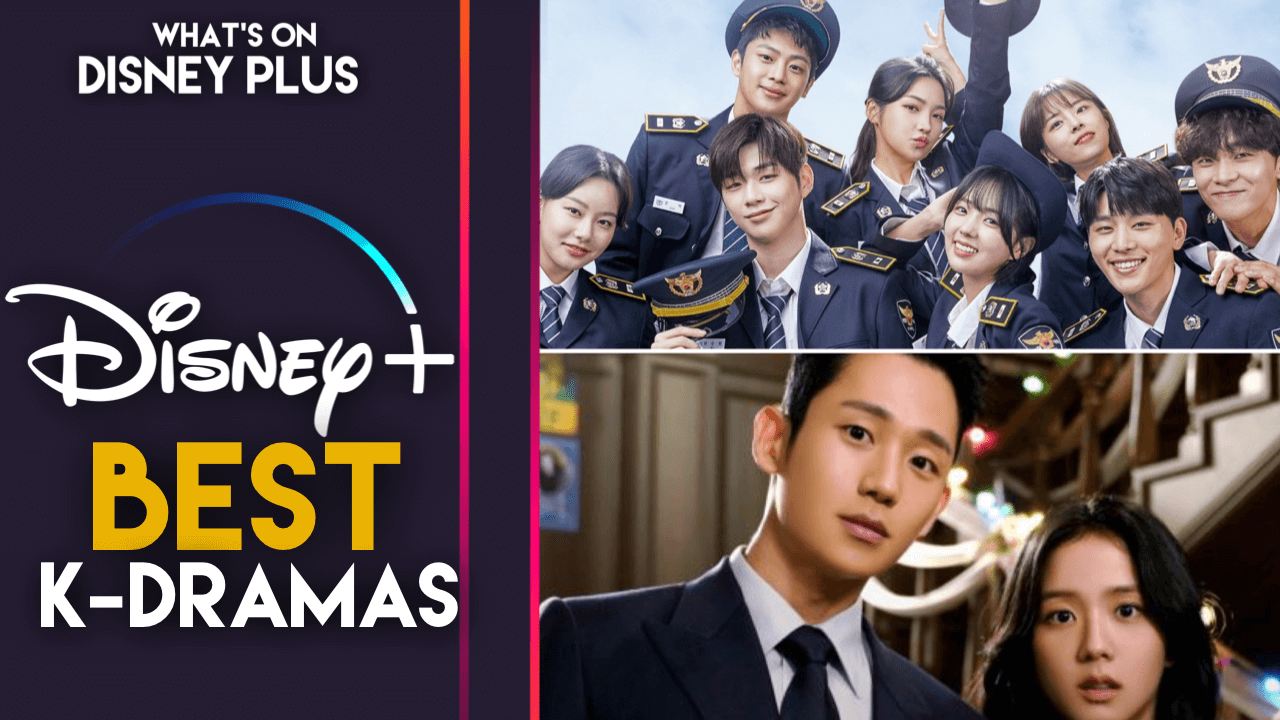