Following the news that Judy Greer and Uma Thurman would be joining the upcoming “Stargirl” sequel “Hollywood Stargirl” for Disney+, more casting details have now been revealed by Deadline.

“Hollywood Stargirl” will follow Stargirl’s journey out of Mica, Arizona and into a bigger world of music, dreams and possibility.  The film will see Grace VanderWaal return as Stargirl, with Elijah Richardson playing Evan, who is the romantic lead opposite VanderWaal. 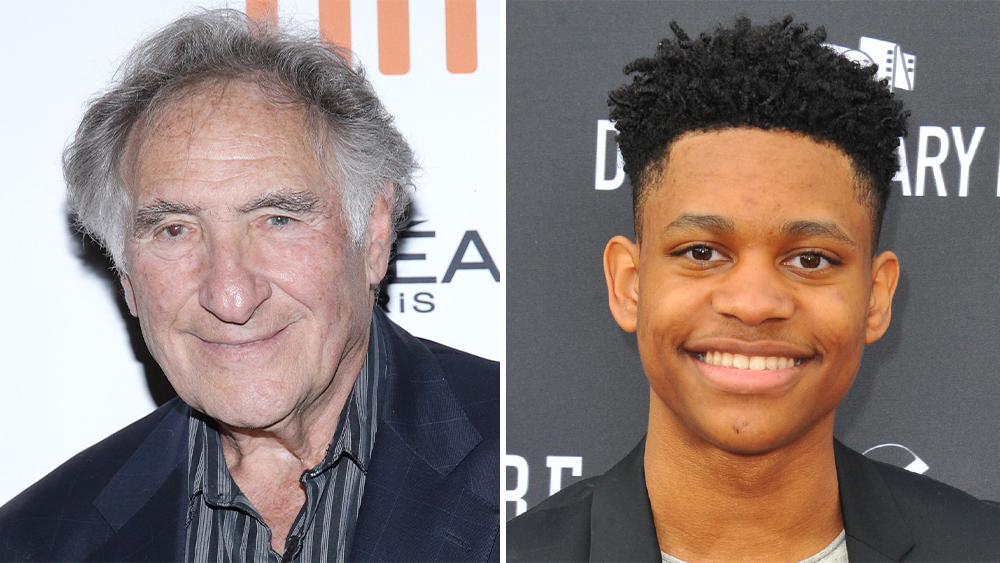 Tyrel Jackson Willaims will be playing Terrel, who is an aspiring filmmaker and is the older brother of Evan.

While Judd Hirsch will be playing the role of Mr. Mitchell, who one of Stargirl’s new neighbours.

Are you looking forward to the upcoming “Hollywood Stargirl”?