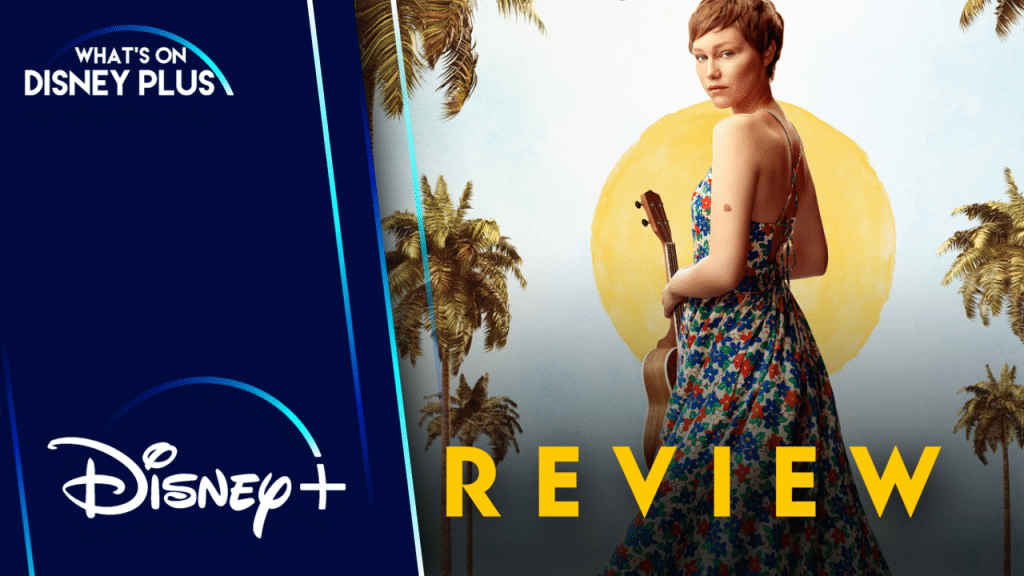 Following on from the success of the Disney+ Original film, “Stargirl”, Grace VanderWaal returns in a sequel, “Hollywood Stargirl”, which many fans of the books might be expecting this film to be based on the sequel, “Love, Stargirl”, but this film is an original story.

After leaving Mica, Arizona, the quirky Stargirl, heads to Los Angeles after her mother, Ana, played by Judy Greer, gets a job as a costume designer on a film. Over the years, Stargirl and her mother, have been moving from place to place, which has left Stargirl wanting stability, and wanting to know people, as she doesn’t feel settled or have a home. Ana agrees to stay in LA to finish her last year at school, leaving Stargirl to enjoy the summer in her new home. 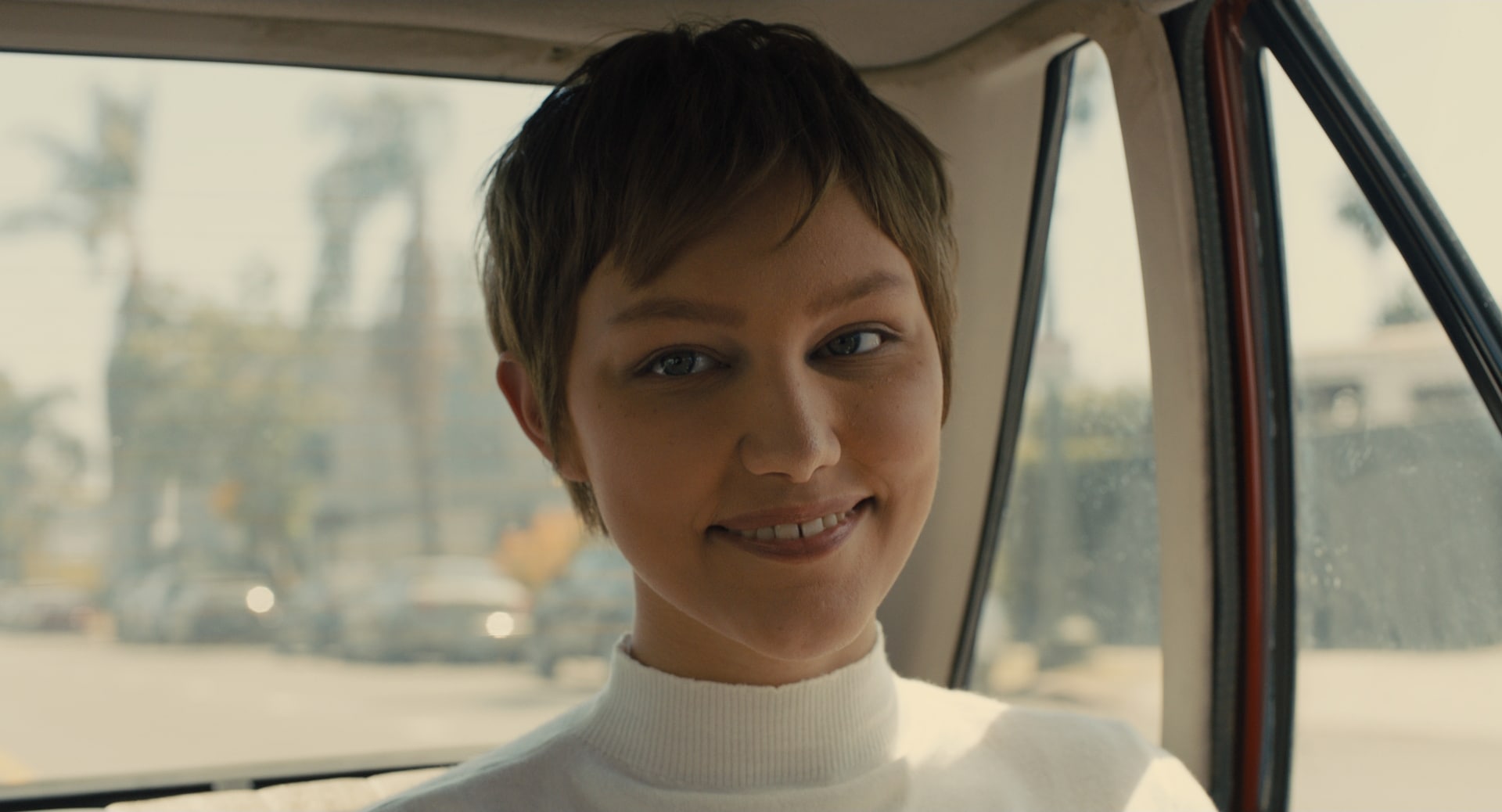 With her pet rat and ukelele in hand, Stargirl quickly becomes involved with her neighbours, including her landlord and aspiring filmmaking adult brothers Evan and Terrell, played by Elijah Richardson and Tyrel Jackson Williams. After bonding over music, she also begins a romantic relationship with Evan as they come together to film a short film (this is probably the “Hollywood” part of the film).

Stargirl also makes friends with her grumpy neighbour, Mr Mitchell, who she helps out in a similar storyline from “Home Alone” or “The Holiday”, in helping him reconnect with his son. And finally, she helps out an old musician called Roxanne Martel, played by Uma Thurman, by getting her back into the groove and performing again.

While this film is a sequel, it can be watched independently, since there isn’t really any connection to the original movie. Which is a little odd. In the first film, there’s a hint that Stargirl might be magic, but that magical element isn’t there in this film. Stargirl is portrayed as this fantastic character, who uplifts everyone she meets and brings joy to their world (which just happens to conveniently be everyone living in her building). But I just found her to be so uninteresting, so she has a pet rat (who seems to be the most well-behaved rat I’ve ever seen), wears quirky clothing, doesn’t have a cellphone and sees the positive in everything.   To the point, where she’s so one dimensional, I found it hard to care about anything she did. 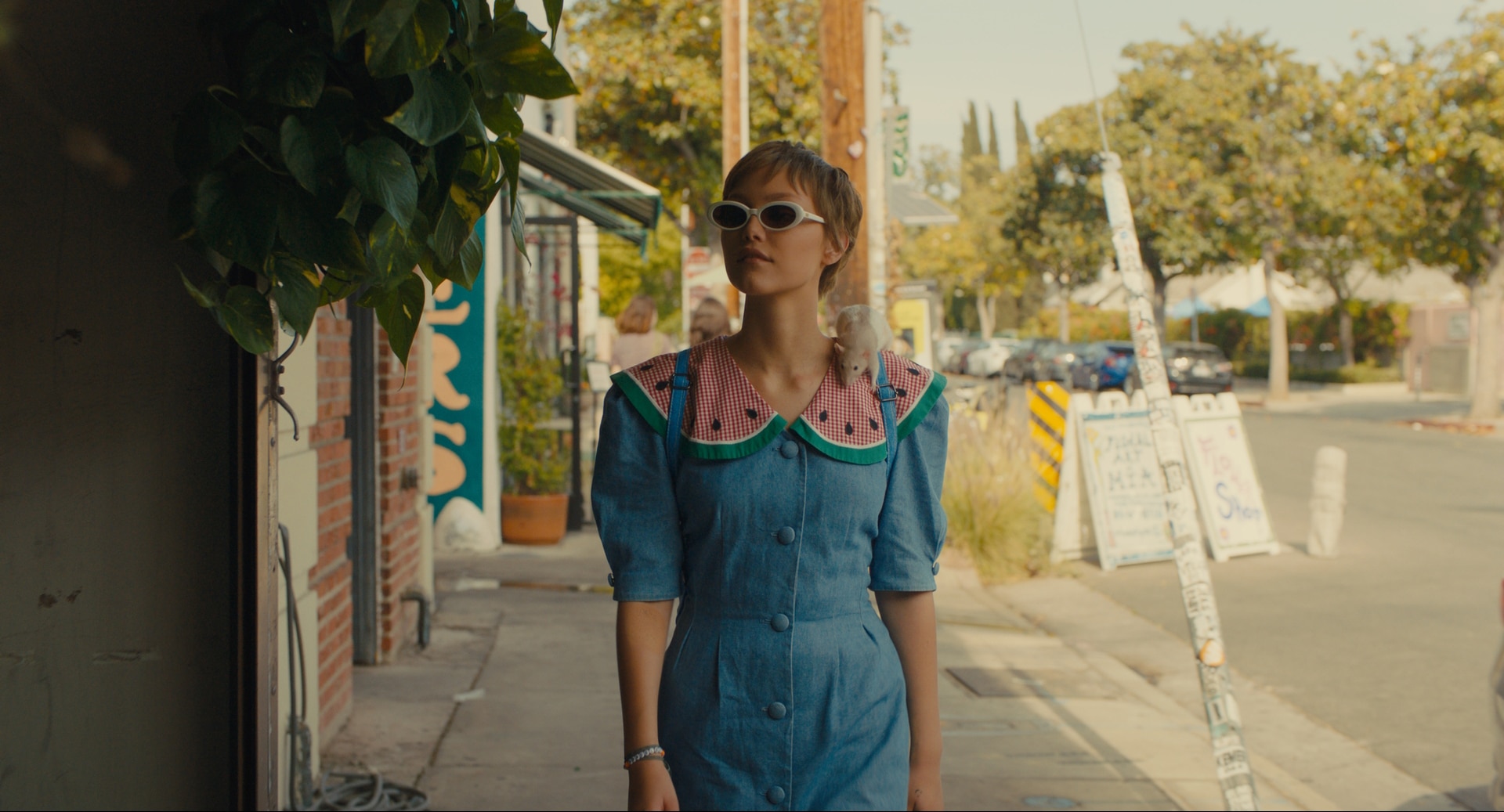 I wasn’t a massive fan of the original Stargirl film, but the trailer gave me hope that the sequel was going to be better, but it wasn’t.  Being quirky and friendly, just isn’t enough to sustain a film, because there isn’t any conflict or issues to drive the story forward.  She just is nice to people, gives them a boost in confidence, and they get over their hump.    But those people’s problems just weren’t that interesting, to begin with.  So the landlord’s adult kids want to make a movie?  So the neighbour is grumpy? So the former musician is depressed that she didn’t make it?

Honestly, “Hollywood Stargirl” is one of the most boring films I’ve seen in ages. Coming in at just under two hours long, I couldn’t wait for it to end. The film is so cliched and utterly unbelievable, because everything is so perfect, and she literally just makes friends with the first few people she meets in her small apartment block, cheers them up, and that’s it.    They could have replaced Stargirl with a big bouncy and fluffy golden retriever puppy dog, which might have had the same effect.

Overall, “Hollywood Stargirl” is a positive movie about being nice to people, but it’s so bland, because there just isn’t any conflict or resolution that makes the story interesting.   If you liked the first “Stargirl” film, then give this a try, but I just thought it was so dull.

Roger has been a Disney fan since he was a kid and this interest has grown over the years. He has visited Disney Parks around the globe and has a vast collection of Disney movies and collectibles. He is the owner of What's On Disney Plus & DisKingdom. Email: Roger@WhatsOnDisneyPlus.com Twitter: Twitter.com/RogPalmerUK Facebook: Facebook.com/rogpalmeruk
View all posts
Tags: hollywood stargirl, review, stargirl