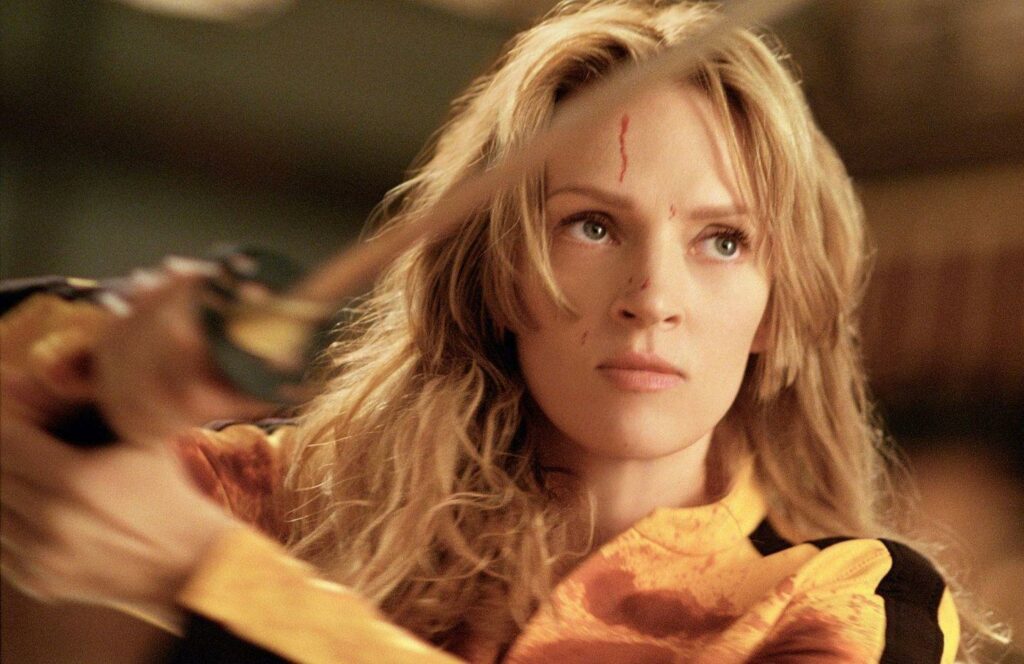 Recently it was revealed that Disney is going to be making a sequel to the Disney+ Original film “Stargirl”, which will be called “Hollywood Stargirl”, and will see Grace VanderWaal return in the title role. “Hollywood Stargirl” will follow Stargirl’s journey out of Mica, Arizona and into a bigger world of music, dreams and possibility. […]

Last week, it was revealed that Disney was working on a sequel to last years Disney+ Original film, “Stargirl”. It’s now been revealed that the film will be called “Hollywood Stargirl” and will be going into production this May. It will be filmed in Orange County, California, and the team will be filming the film […]