More casting news on the upcoming Marvel Studios comedy Disney+ series “She-Hulk” have been revealed by Deadline, who are reporting that Josh Segarra has joined the show.

It’s currently unknown what character Josh Segarra will be playing.  He has previously starred in the DC comic book series “Arrow”, along with many other series including “The Electric Company”, and “Sirens”, plus starring in films like “Trainwreck” and “Overboard”. 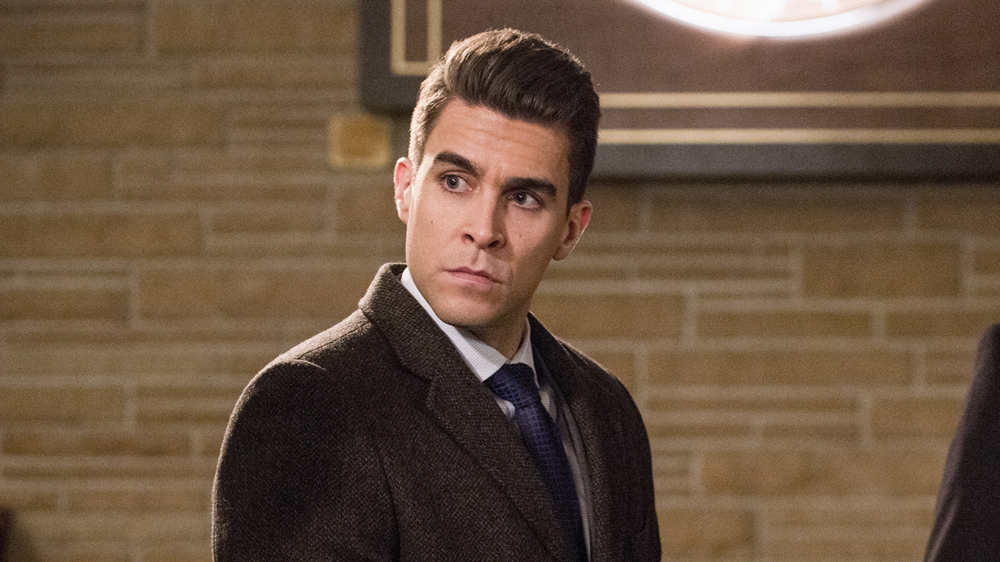 Filming is still underway on the upcoming “She-Hulk” series for Disney+ in Atlanta, and it will star Tatiana Maslany as She-Hulk/Jennifer Walters, who is a lawyer who specializes in superhuman-oriented legal cases and gains her superpowers after a blood transfusion with her cousin Bruce Banner, aka the Hulk, who will be played by Mark Ruffalo. With Jameela Jamil playing the villain, Titania. And the show will also star Renée Elise Goldsberry and Ginger Gonzaga, along with Tim Roth, who will be returning as the Abomination.

Are you looking forward to the new “She-Hulk” series arriving on Disney+ in 2022?