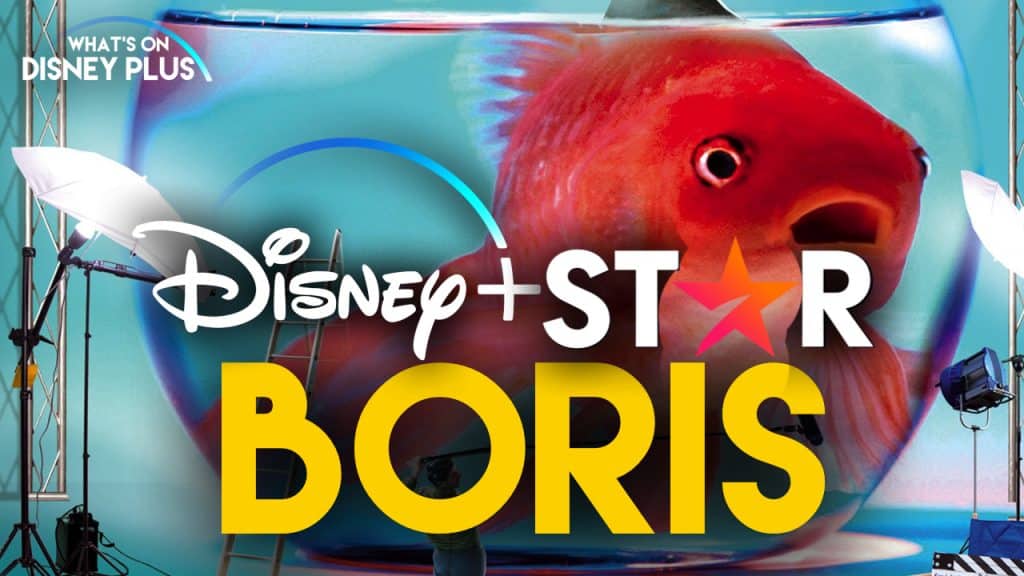 Disney has announced that a new season of the Italian Fox series, “Boris”, will be moving to Disney+ as a “Star Original” for Disney+.

This is the return of the fan-favourite comedy series “Boris”, which is a hilarious show-within-a-show format that generated three seasons and a movie.  The series was originally released on Fox in Italy from 2007 to 2010, with “Boris: The Film” released in 2011.

Originally set “behind-the-scenes” of a fictional low-budget drama series “The Eyes of the Heart”, the brand-new season reunites the original crew. They soon discover the world of television has changed; social media, influencers and various streaming platforms dictate the law. How will our protagonists face in this new world?   Boris is produced by The Apartment, a Fremantle Company.

This series is part of an initial announcement of 10 new Originals for Disney+ in Europe.

No Disney+ release date for Italy has yet been announced.

Roger has been a Disney fan since he was a kid and this interest has grown over the years. He has visited Disney Parks around the globe and has a vast collection of Disney movies and collectibles. He is the owner of What's On Disney Plus & DisKingdom. Email: Roger@WhatsOnDisneyPlus.com Twitter: Twitter.com/RogPalmerUK Facebook: Facebook.com/rogpalmeruk
View all posts
Tags: boris, star original 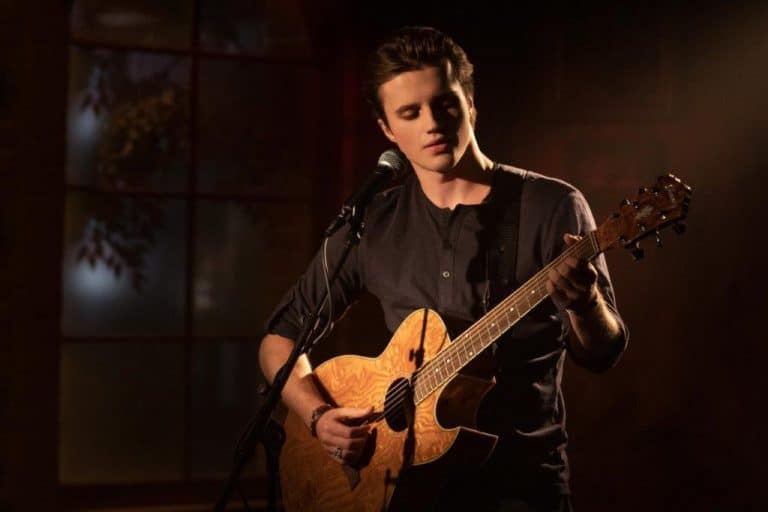