Disney has released a trailer for the fourth season of the upcoming Italian series, “Boris”, which is returning exclusively on Disney+ on October 26th 2022.

This is the return of the fan-favourite comedy series “Boris”, which is a hilarious show-within-a-show format that generated three seasons and a movie. The series was originally released on Fox in Italy from 2007 to 2010, with “Boris: The Film” released in 2011. 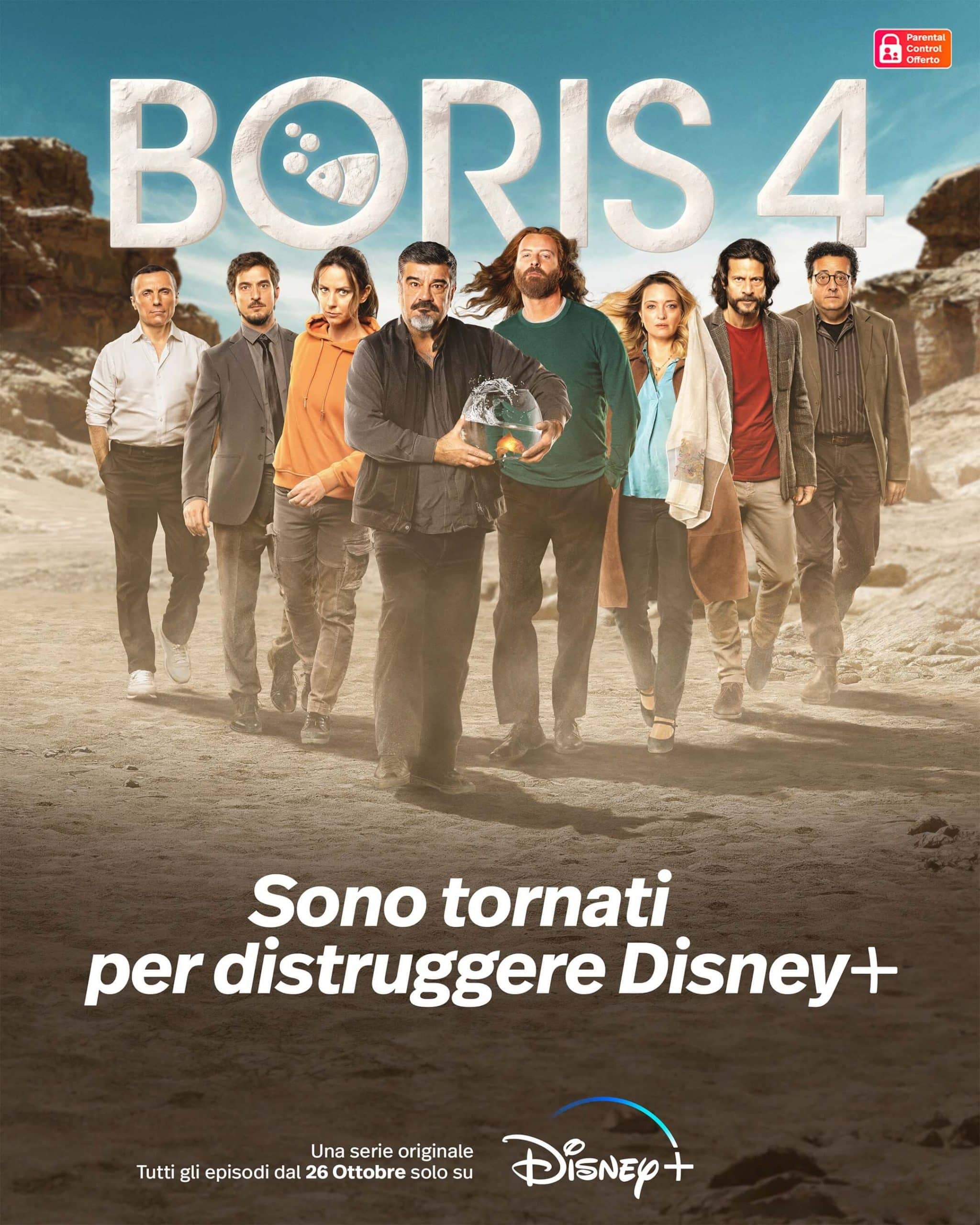 Originally set “behind-the-scenes” of a fictional low-budget drama series “The Eyes of the Heart”, the brand-new season reunites the original crew. They soon discover the world of television has changed; social media, influencers and various streaming platforms dictate the law. How will our protagonists face in this new world?

This show demonstrates that the production of television is not what you might expect. It is an ironic, caricatural look at the daily misadventures of the crew filming the low-quality, fictitious TV series with the title, “Gli occhi del cuore 2.”

Are you looking forward to watching “Boris 4”?

Roger has been a Disney fan since he was a kid and this interest has grown over the years. He has visited Disney Parks around the globe and has a vast collection of Disney movies and collectibles. He is the owner of What's On Disney Plus & DisKingdom. Email: Roger@WhatsOnDisneyPlus.com Twitter: Twitter.com/RogPalmerUK Facebook: Facebook.com/rogpalmeruk
View all posts
Tags: boris 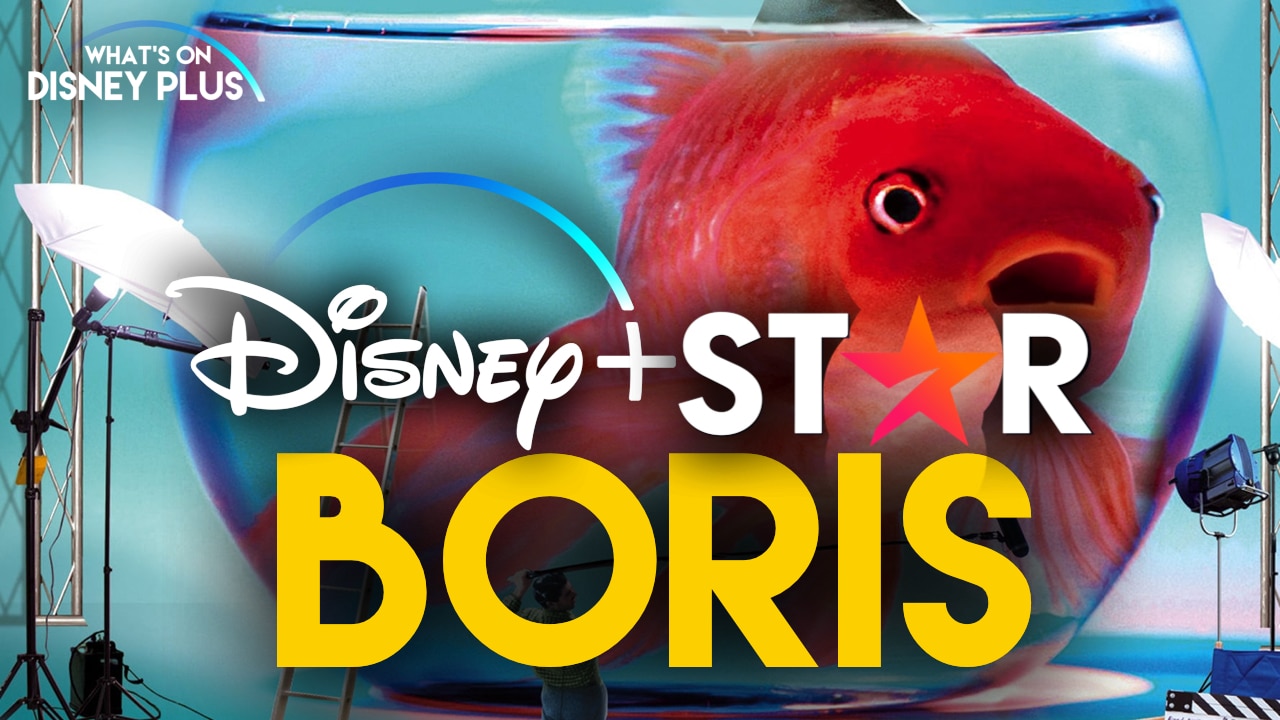