The fourth episode of the new “Star Original” series “Big Sky” arrives on Disney+ in some countries including the UK on Friday.

This new series has been created by David E. Kelley (“Big Little Lies”) and sees two Private detectives Cassie Dewell and Jenny Hoyt, searching to find two sisters who have been kidnapped by a truck driver on a remote highway in Montana. But when they discover that these are not the only girls who have disappeared in the area, they must race against the clock to stop the killer before another woman is taken.

In this episode, the two private detectives are unsatisfied with how the investigation is being looked into by the local law enforcement and use the tools they know to try to help find the girls and also Cody.  Over the past few weeks, we’ve not seen much development of these characters, which has been a shame, but in this fourth episode, we get to see much more of them and that really helps draw you into the show.  Especially seeing Cassie spending time with her father, talking about her life and upbringing.  It’s taken a while, but this episode really helps make her step up as the main character in the show. 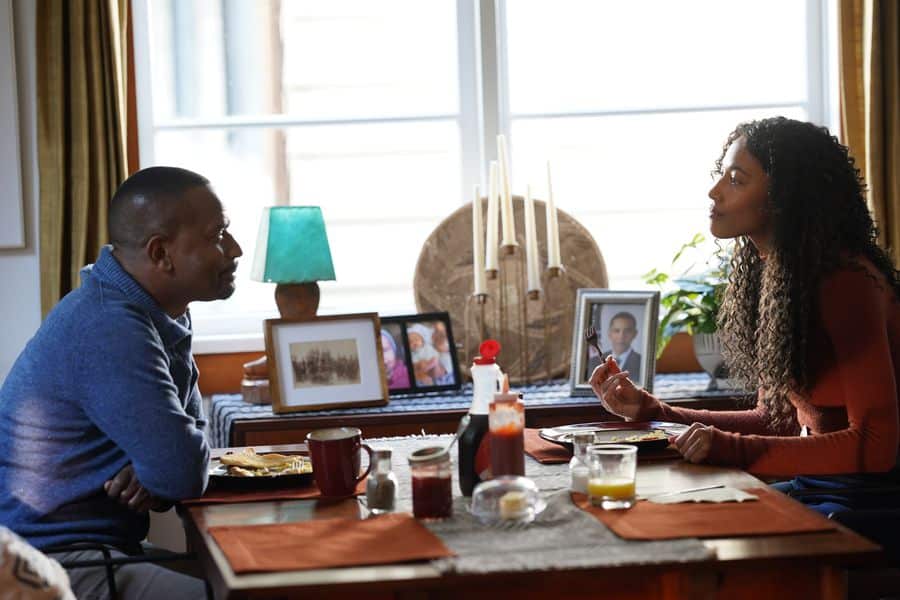 Meanwhile, State Trooper Big Rick Legarski is attempting to keep cool under more intense pressure as the kidnapping gets picked up by the media and with both Cassy and Jenny pushing him.   It’s this episode, where things get a little bit more realistic and a reflection of what was happening in the United States in 2020.   Big Rick starts deflecting the heat on him, becoming more of an aggrieved Republican officer of the law, accusing Cassie of being racist and talking about “Blue Lives Matter”.   While on one hand, its a bit opportunistic for the show to use this direction to make Big Rick more of a villain, on the other hand, it makes total sense why Big Rick would use this to his advantage.

The twisted Ronald takes a very different approach to trying to protecting himself, by making friends with Big Rick’s wife and taking her dancing.  Ronald just comes across so sinister as he tries to get close to Merilee, it’s just so creepy!   This causes Big Rick to get upset, leading to a cliffhanger ending, where you wonder what is he going to do next. 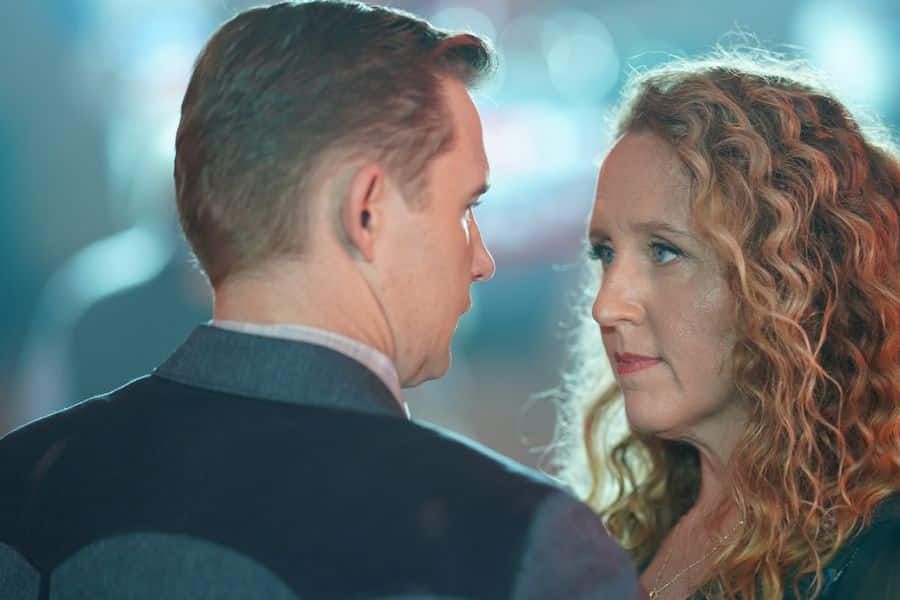 “Big Sky” is easily one of my favourite drama series out right now, it’s a little cliché but there is just something about this show which I’m really enjoying.  It might be the beautiful scenery or just a bit of escapism, but I think the main draw of this show right now is the two villains, they’re just nasty, twisted and strange, that just makes me want to know what happens next.

Roger has been a Disney fan since he was a kid and this interest has grown over the years. He has visited Disney Parks around the globe and has a vast collection of Disney movies and collectibles. He is the owner of What's On Disney Plus & DisKingdom. Email: Roger@WhatsOnDisneyPlus.com Twitter: Twitter.com/RogPalmerUK Facebook: Facebook.com/rogpalmeruk
View all posts
Tags: big sky, star original