How Long Will Toy Story’s Lamp Life Disney+ Short Be?

How Long Will Toy Story’s Lamp Life Disney+ Short Be?

Disney has released some new details and images on the upcoming Disney+ Original short, Lamp Life, which is coming to Disney+ on Friday 31st January and will be 7 minutes and 13 seconds long.

Bo Peep makes a big come back in Disney and Pixar’s Toy Story 4 and she leads the way in Pixar’s all-new animated short film, Lamp Life. Lamp Life answers the question of what happened to Bo since we last we saw her in Toy Story 2. Join Woody and Giggle McDimples as Bo recounts her wild adventures. The film airs exclusively on Disney+.

Lamp Life is produced by Pixar Animation Studios, “Lamp Life” is directed by Valerie LaPointe (“Toy Story 4” and “Inside Out”) and produced by Marc Sondheimer (“WALL•E” and “Piper”).

Here are some images from the upcoming short: 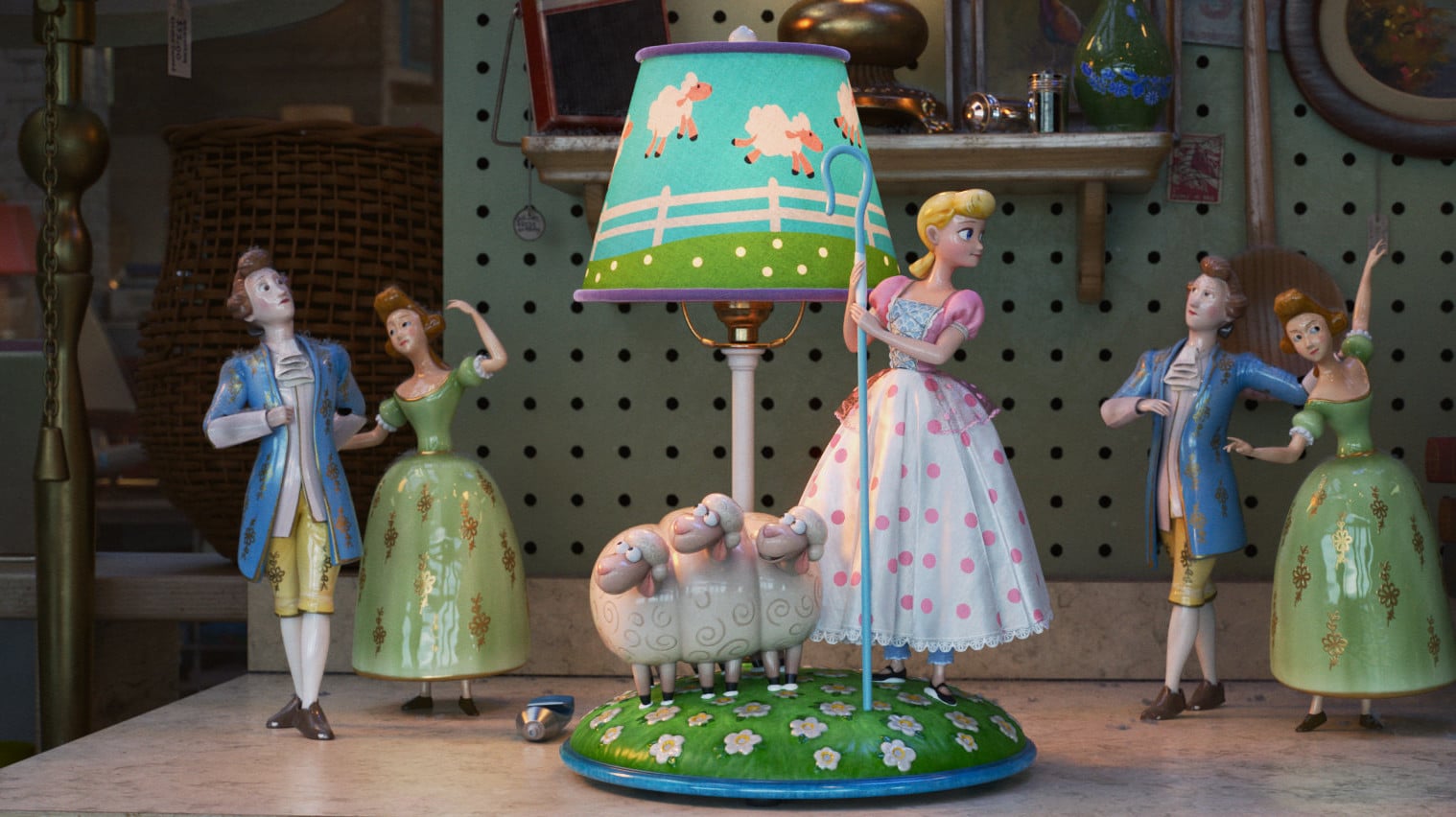 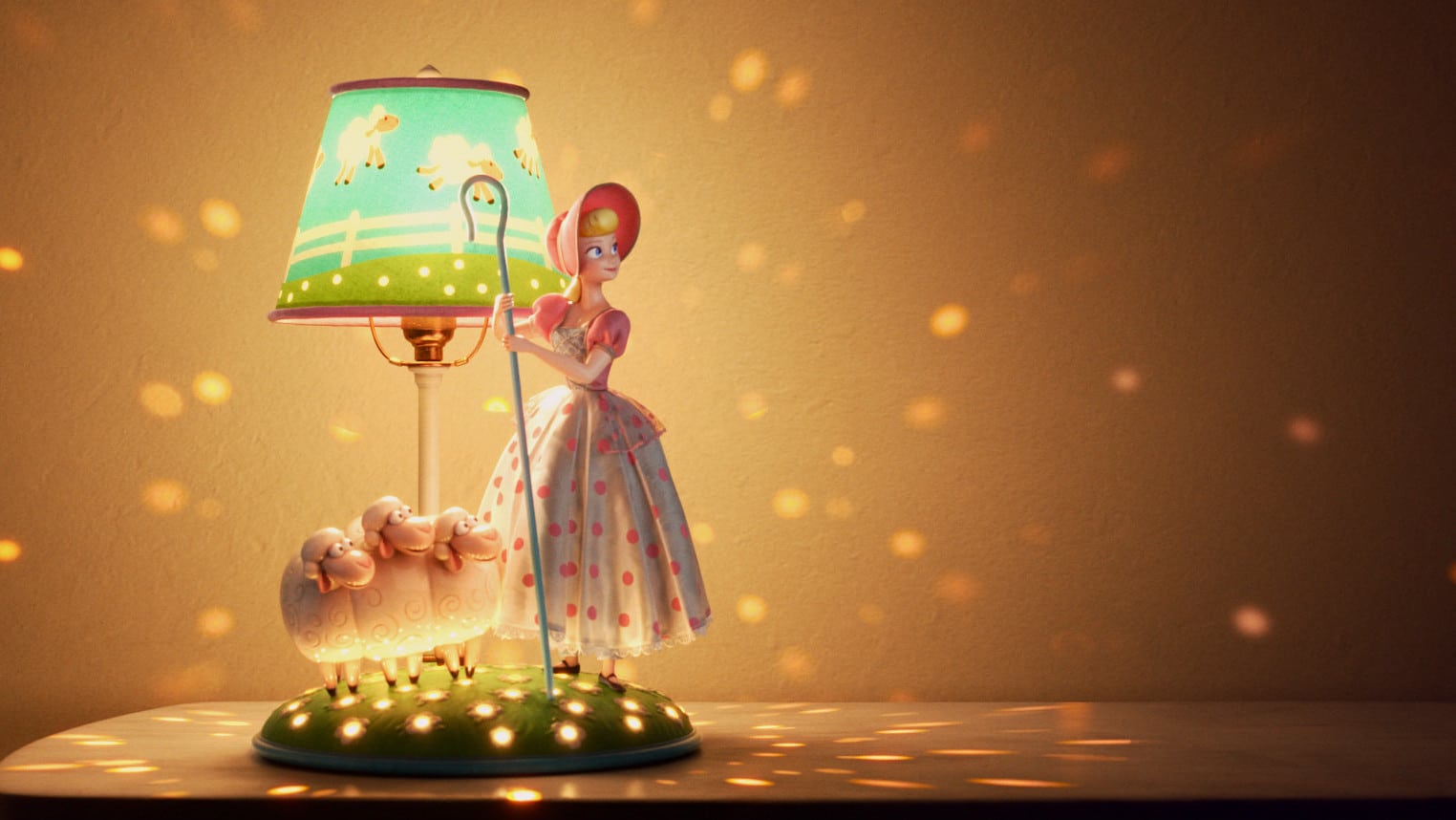 And we’ve got two posters for the short: 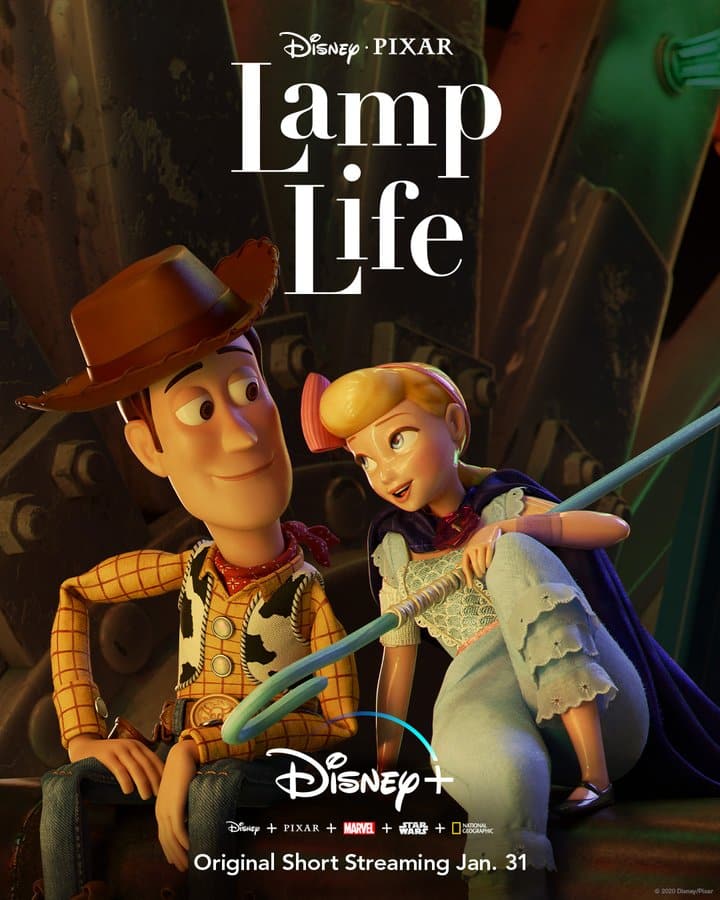 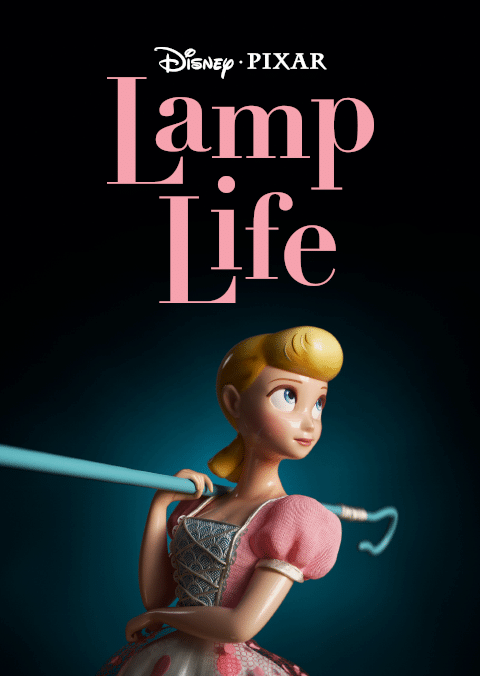 Are you excited for Lamp Life?

Roger has been a Disney fan since he was a kid and this interest has grown over the years. He has visited Disney Parks around the globe and has a vast collection of Disney movies and collectibles. He is the owner of What's On Disney Plus & DisKingdom. Email: Roger@WhatsOnDisneyPlus.com Twitter: Twitter.com/RogPalmerUK Facebook: Facebook.com/rogpalmeruk
View all posts
Tags: lamp life, pixar