Earlier this year, it was revealed that Disney’s new reboot of High Fidelity, would be moving from Disney+ to Hulu, because it would fit the more adult oriented streamer better.

Today, Hulu has released the first trailer for the upcoming series:

After 5 heartbreaks…it’s finally time to face the music. High Fidelity premieres February 14th, only on Hulu.

A departure from Nick Hornby’s 1995 novel and beloved 2000 film, Hulu’s High Fidelity centers on Rob (Zoë Kravitz, who also serves as an executive producer), a female record store owner in the rapidly gentrified neighborhood of Crown Heights, Brooklyn who revisits past relationships through music and pop culture, while trying to get over her one true love. High Fidelity also stars Da’Vine Joy Randolph, David H. Holmes, Jake Lacy, and Kingsley Ben-Adir.

The 10 episode series will be coming to Hulu on February 14th.

Will you be watching High Fidelity?

Roger has been a Disney fan since he was a kid and this interest has grown over the years. He has visited Disney Parks around the globe and has a vast collection of Disney movies and collectibles. He is the owner of What's On Disney Plus & DisKingdom. Email: Roger@WhatsOnDisneyPlus.com Twitter: Twitter.com/RogPalmerUK Facebook: Facebook.com/rogpalmeruk
View all posts
Tags: High Fidelity, hulu 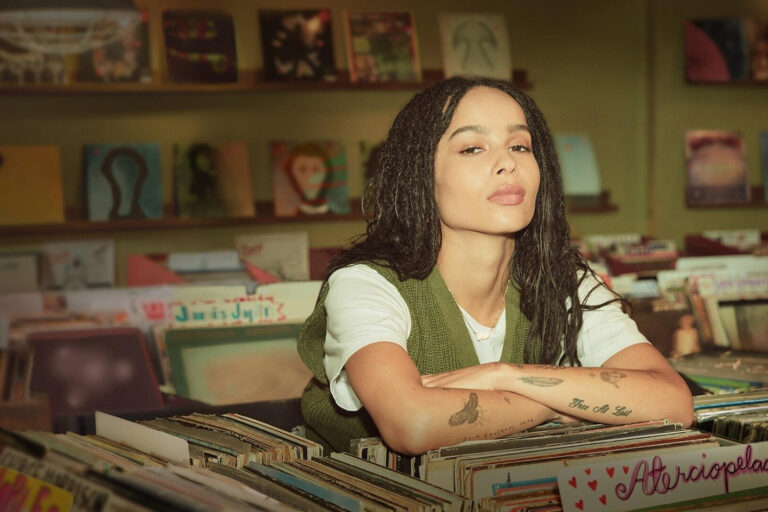