What's On Disney Plus > Blog > Brands > Marvel > Has Netflix Cancelled Daredevil To Move It To Disney Plus? 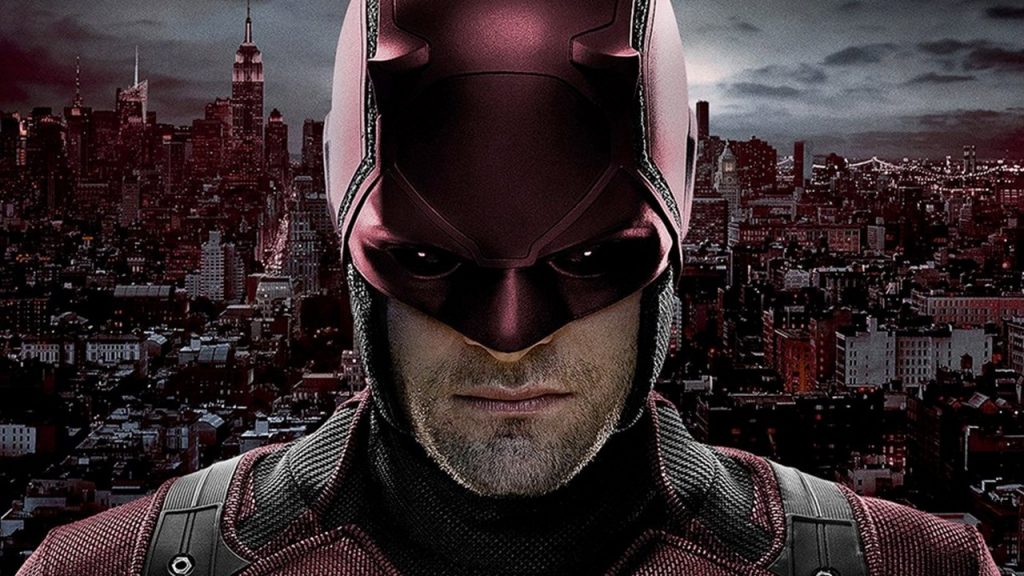 Following on from the cancellation of Marvel’s Iron Fist and Luke Cafe, Netflix has now confirmed that Daredevil won’t be returning for a fourth season.

In a statement, a Netflix spokesperson said:

“Marvel’s Daredevil will not return for a fourth season on Netflix. We are tremendously proud of the show’s last and final season and although it’s painful for the fans, we feel it best to close this chapter on a high note.

We’re thankful to showrunner Erik Oleson, the show’s writers, stellar crew and incredible cast including Charlie Cox as Daredevil himself, and we’re grateful to the fans who have supported the show over the years. While the series on Netflix has ended, the three existing seasons will remain on the service for years to come, while the Daredevil character will live on in future projects for Marvel.”

Currently only Jessica Jones and the Punisher are the only series that haven’t been cancelled by Netflix, this is because they still have a season of each to air. But it’s expected that both of these shows will not be returning after the next season.

The reason for the cancellation of these Marvel shows on Netflix is because Disney is pulling the rights to its movies and films ahead of the launch of it’s own streaming service Disney Plus.

There has been lots of questions from Netflix subscribers regarding this issue when both the Iron Fist and Luke Cage cancellations were announced, Netflix’s statement does make two things clear, first that the existing series will remain on Netflix for years to come.

It’s also worth noting that Disney have stated that Disney Plus won’t be featuring any “R” rated content, so the Netflix Marvel shows won’t fit, however Disney’s more adult oriented streaming service, Hulu, is expected to become the eventual home of these shows, but it might not be for a few years.

The other thing, is that Daredevil “will live on in future projects for Marvel”, which could mean a new series could be coming to Disney Plus, but it would be toned down. Or the characters could continue in other spinoff shows, like The Defenders, Heroes For Hire or a brand new series like “Marvel Knights”. 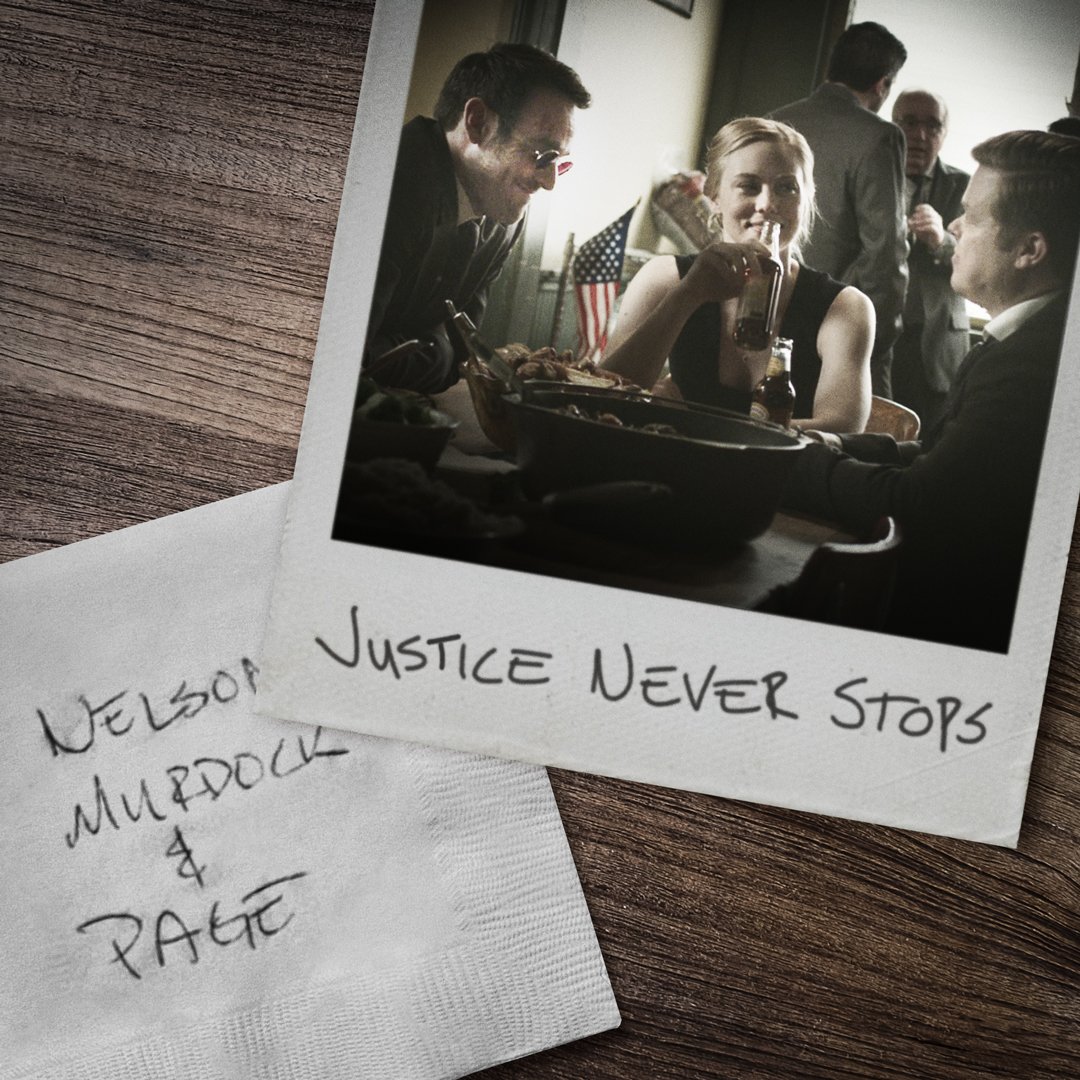 Do you think Daredevil is coming to Disney Plus?

Roger has been a Disney fan since he was a kid and this interest has grown over the years. He has visited Disney Parks around the globe and has a vast collection of Disney movies and collectibles. He is the owner of What's On Disney Plus & DisKingdom. Email: Roger@WhatsOnDisneyPlus.com Twitter: Twitter.com/RogPalmerUK Facebook: Facebook.com/rogpalmeruk
View all posts
Tags: disney plus, Marvel, netflix