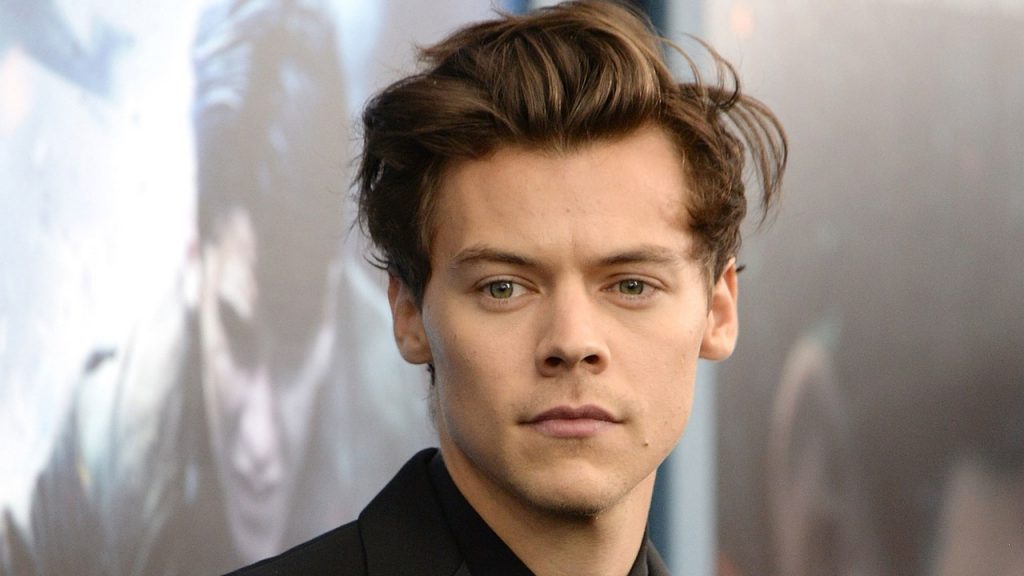 Following on from reports of Halle Bailey and Melissa McCarthy starring in Disney’s new live action version of “The Little Mermaid”.

It’s now being reported that “One Directions” Harry Styles is in talks to play Prince Eric.

“The Little Mermaid” will be directed by Rob Marshall and has been written by David Magee. It will also include original songs from the 1989 animated classic, plus new songs from Alan Menken and Lin-Manuel Miranda.

This casting hasn’t been officially confirmed by Disney, but what do you think of this casting choice? 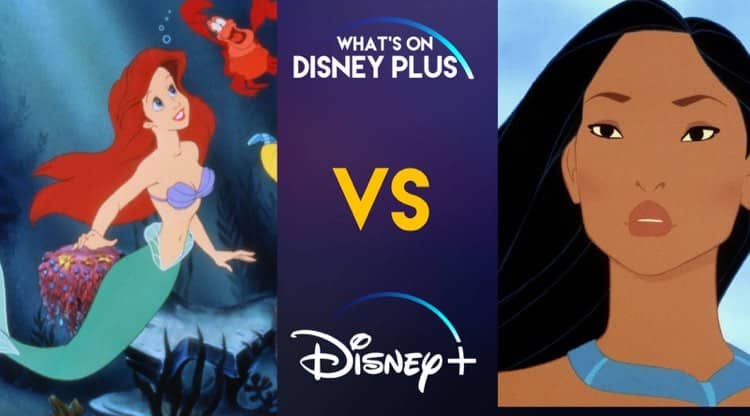