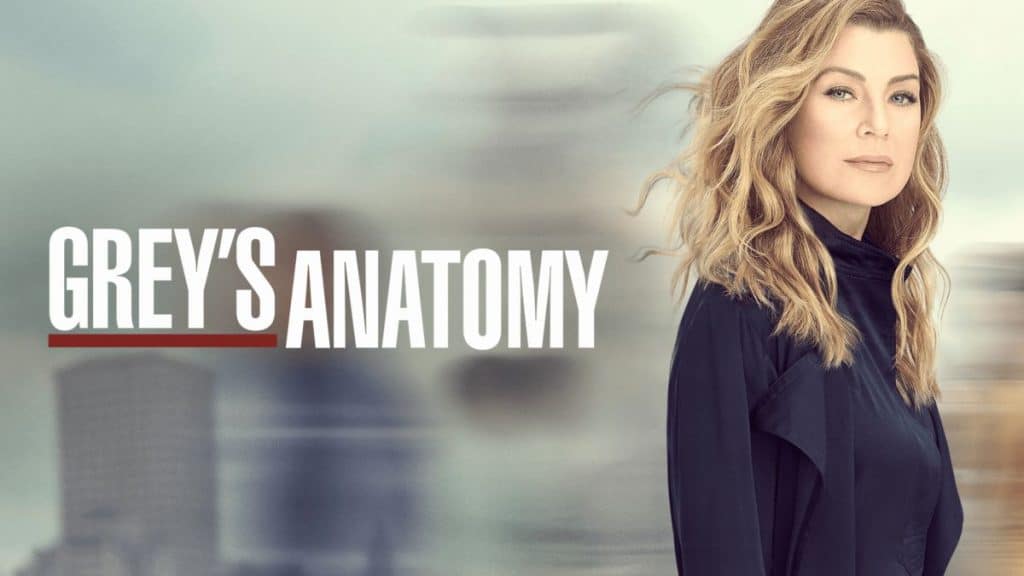 Recipient of the 2007 Golden Globe Award for Best Drama Television Series and nominated for multiple Emmys, including Outstanding Drama Series, “Grey’s Anatomy” is considered one of the great television shows of our time. The high-intensity medical drama, follows Meredith Grey and the team of doctors at Grey Sloan Memorial who are faced with life-or-death decisions daily. They seek comfort from one another, and, at times, more than just friendship. Together they discover that neither medicine nor relationships can be defined in black and white.

This new season will be a little different to previous seasons, as Ellen Pompeo is scaling back her on-screen presence to eight episodes, in order to film a new Hulu/Star Original. However, there will be five new additions to the show, including Harry Shum Jr., Adelaide Kane, Alexis Floyd, Niko Terho, and Midori Francis.

A new teaser trailer for the upcoming 19th season has also been released:

No exact release date for the 19th season has been revealed, but it will be returning in the United States on ABC and Hulu from Thursday 6th, October 2022 at 9/8c.  Hopefully, fans of the show in the UK and Ireland won’t have to wait too long for the new episodes.

“Grey’s Anatomy” is one of the longest-running shows from ABC and is constantly trending on Disney+ in the United Kingdom. The new series will also be available exclusively on Disney+ in many other countries.

What do you think of “Grey’s Anatomy” moving to Disney+? 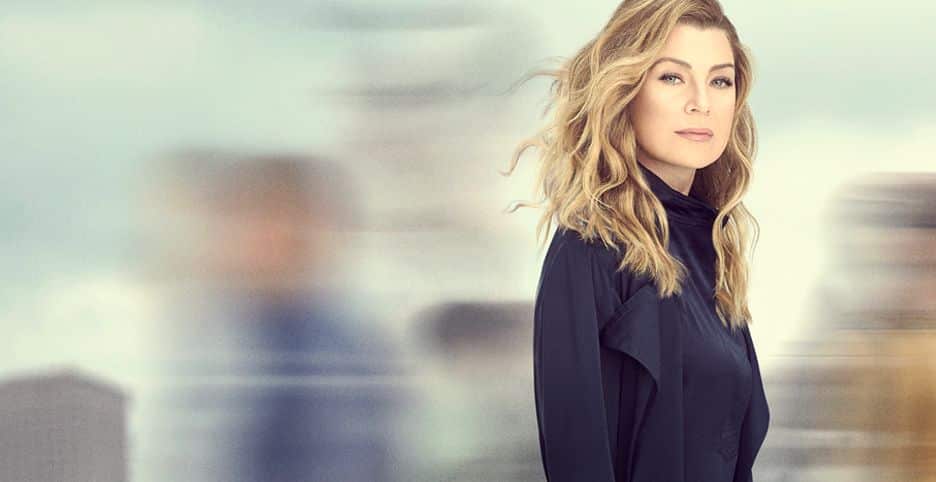