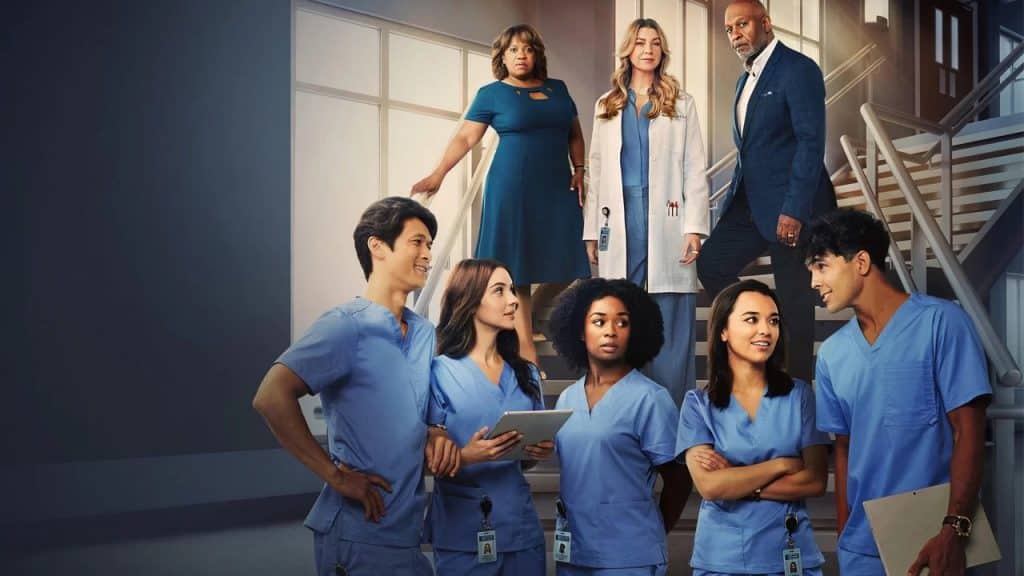 Disney has confirmed that season 19 of “Grey’s Anatomy,” from executive producer Shonda Rhimes, will launch exclusively on Disney+ in Australia and New Zealand on Wednesday, 19th October 2022.   The series is also going to debut on Disney+ in the UK a week later. 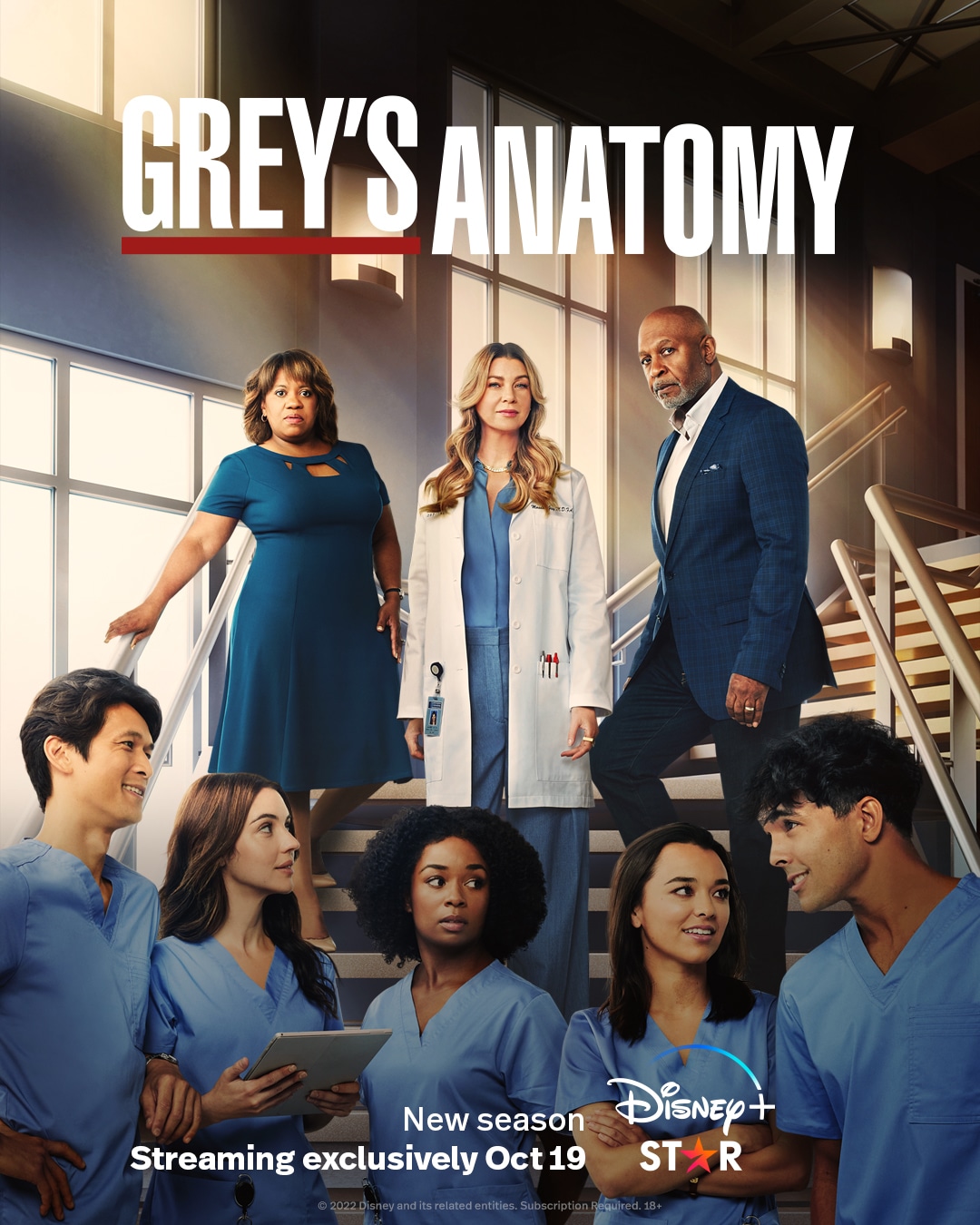 Recipient of the 2007 Golden Globe Award for Best Drama Television Series and nominated for multiple Emmys, including Outstanding Drama Series, “Grey’s Anatomy” is considered one of the great television shows of our time. The high-intensity medical drama, now in its 19th season, follows Meredith Grey and the team of doctors at Grey Sloan Memorial who are faced with life-or-death decisions on a daily basis. They seek comfort from one another, and, at times, more than just friendship. Together they discover that neither medicine nor relationships can be defined in black and white.

The first episode of the latest season of the spin-off series “Station 19” will also arrive on Disney+ on the same day.

The previous 18 seasons of “Grey’s Anatomy” are available to stream on Disney+ in Australia and New Zealand.

Are you looking forward to watching “Grey’s Anatomy” on Disney+?