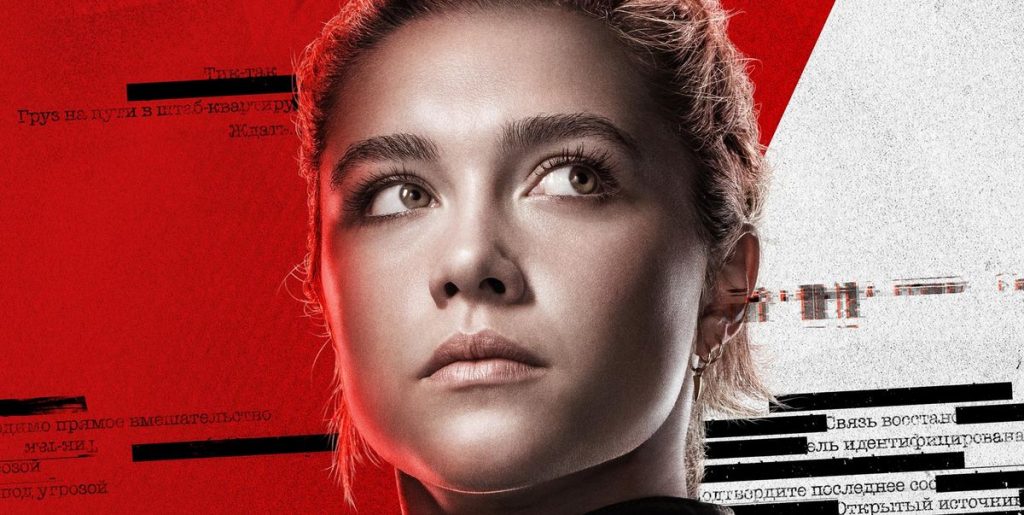 This year should have seen Florence Pugh make her Marvel Cinematic Universe debut has Yelena Belova in “Black Widow”, until the film was delayed until May 2021, due to the Coronavirus.

However, this might not be the only time we see her, as according to “The Direct”, Florence Pugh is also going to be appearing in the new “Hawkeye” Disney+ series.

They are reporting that she has signed on for the new show, which starts production this week.

It’s not yet known if she will appear throughout the series or if it will just be a cameo.

Apparently, the character will be wearing a Ronin-inspired costume, which we saw Hawkeye wear in the Avengers: Endgame. 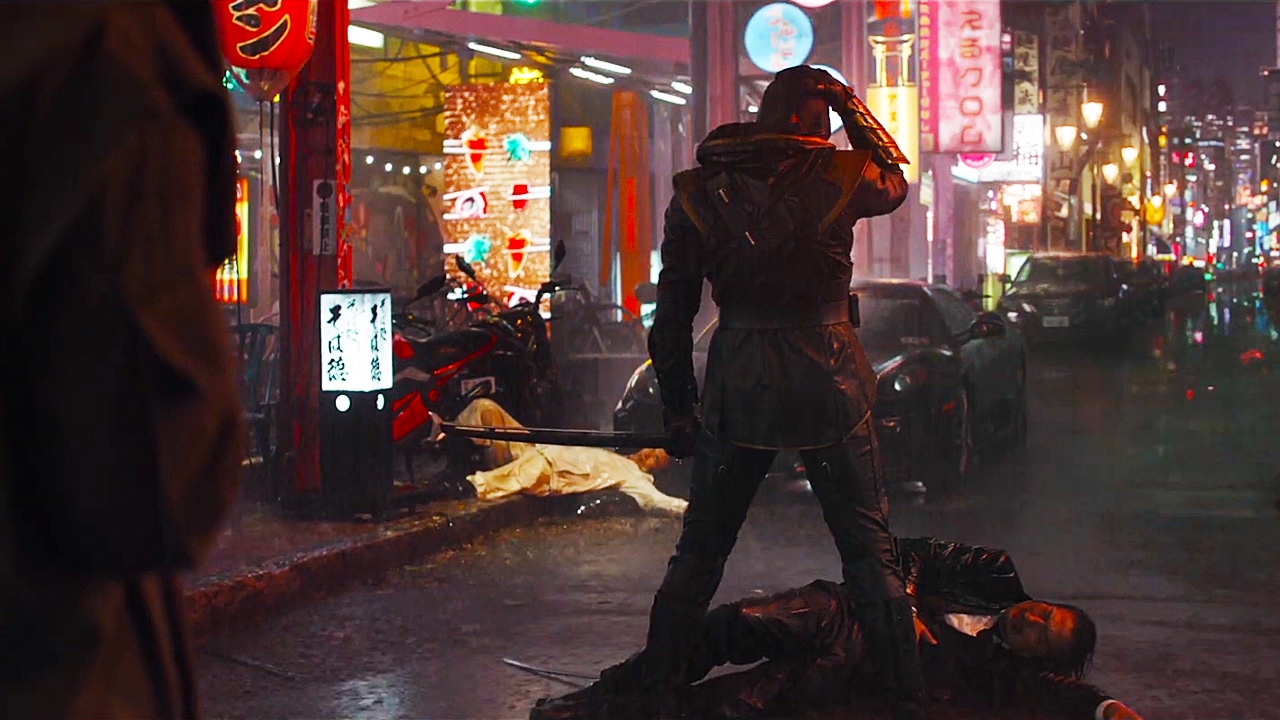 Nothing has officially been announced by Marvel regarding the appearance in the show.   Very little is known about the new Disney+ series, other than it being announced at Jeremy Renner is returning to  and the show will see Kate Bishop take over the role of Hawkeye.

Hawkeye is expected to arrive on Disney+ in 2022.

Are you excited to see Florence Pugh in the Hawkeye series?

Roger has been a Disney fan since he was a kid and this interest has grown over the years. He has visited Disney Parks around the globe and has a vast collection of Disney movies and collectibles. He is the owner of What's On Disney Plus & DisKingdom. Email: Roger@WhatsOnDisneyPlus.com Twitter: Twitter.com/RogPalmerUK Facebook: Facebook.com/rogpalmeruk
View all posts
Tags: black widow, hawkeye, Marvel