Disney released a brand new “special look” at Marvel Studios’ “Black Widow” during the National Championship game between the Clemson Tigers and the LSU Tigers on ESPN. In Marvel Studios’ action-packed spy thriller “Black Widow,” Natasha Romanoff aka Black Widow confronts the darker parts of her ledger when a dangerous conspiracy with ties to her […] 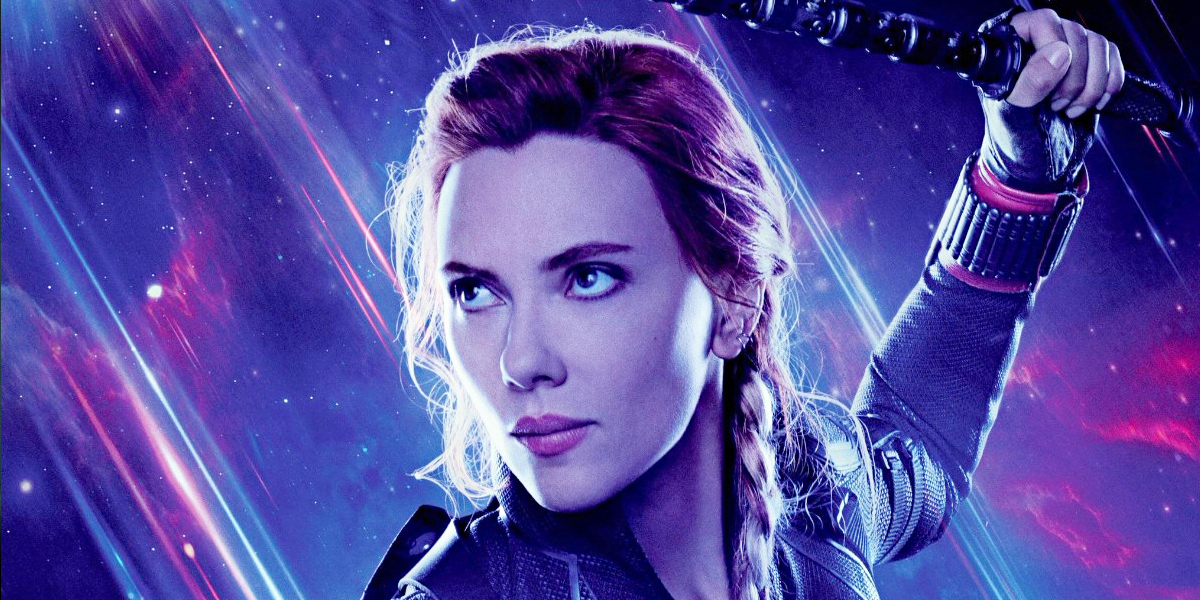 During Marvel Studios Panel at the San Diego Comic Con, Kevin Feige officially announced the feature film “Black Widow,” Feige surprised the audience with the first footage from “Black Widow,” which is currently in production. The film is directed by Cate Shortland who was on hand to greet the Hall H audience along with Scarlett […]