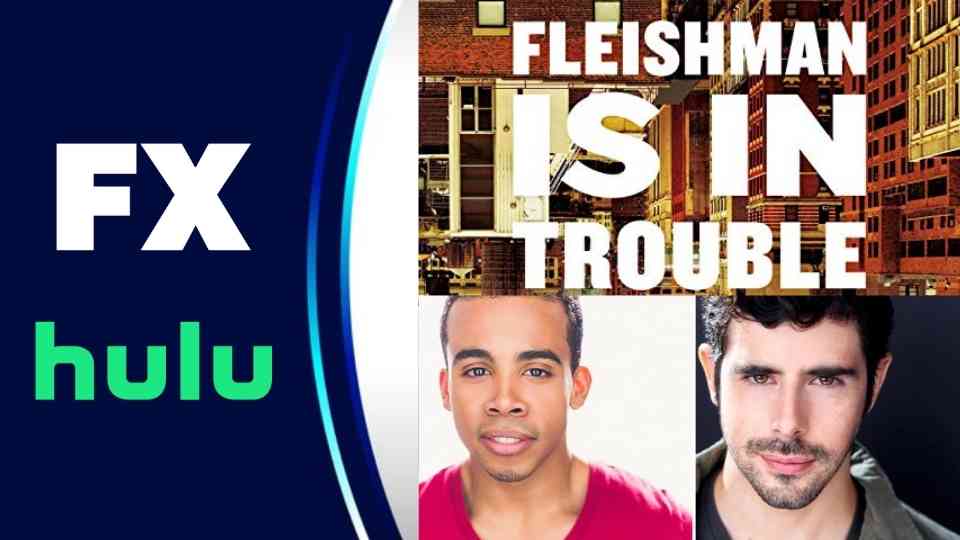 In an exclusive to Deadline, more c asking details have been revealed for the FX limited series(and will also air on Hulu). The series has added a couple of series regulars with Ralph Adriel Johnson, and Brian Miskell setting to join Jesse Eisenberg in FX’s ‘Fleishman Is In Trouble.’

This, based on a bestselling novel, limited series, comes from Taffy Brodesser-Akner (who serves as writer of the original novel and writer of the series). ‘The story centers on recently separated forty-something Toby Fleishman(Jesse Eisenberg), who dives into the brave new world of app-based dating with the kind of success he never had dating in his youth before he got married at the tail end of medical school.

But just at the start of his first summer of sexual freedom, his ex-wife, Rachel (Danes), disappears, leaving him with the kids and no hint of where she is or whether she plans to return. As he balances parenting, the return of old friends, a promotion at the hospital that is a long time coming, and all the eligible women that Manhattan has to offer, he realizes that he’ll never be able to figure out what happened to Rachel until he can take a more honest look at what happened to their marriage in the first place.’

This comes from executive producers Sarah Timberman, Carl Beverly, Susannah Grant. Directors Jonathan Dayton and Valerie Faris are signed on to direct some of the first episodes. ‘Fleishman Is in Trouble’ is produced by ABC Signature Studios.

Are you looking forward to this limited series coming to FX & Hulu? Leave a comment below and let us know.

And as always, make sure to keep checking back here on What’s On Disney Plus for the latest in all things Disney+!

An avid lover of all things movies and television, Jared is also a massive Disney Parks fan(well all theme parks in general). Jared is a co-owner and operator of Discover the Magic. Over there, he takes followers on adventures throughout Disney Parks and shares his thoughts and opinions on movies, tv, and more. Come follow along on all his adventures over @discover.themagic on Instagram.
View all posts
Tags: Coming Soon, fx, fx on Hulu, fxonhulu, hulu, streaming 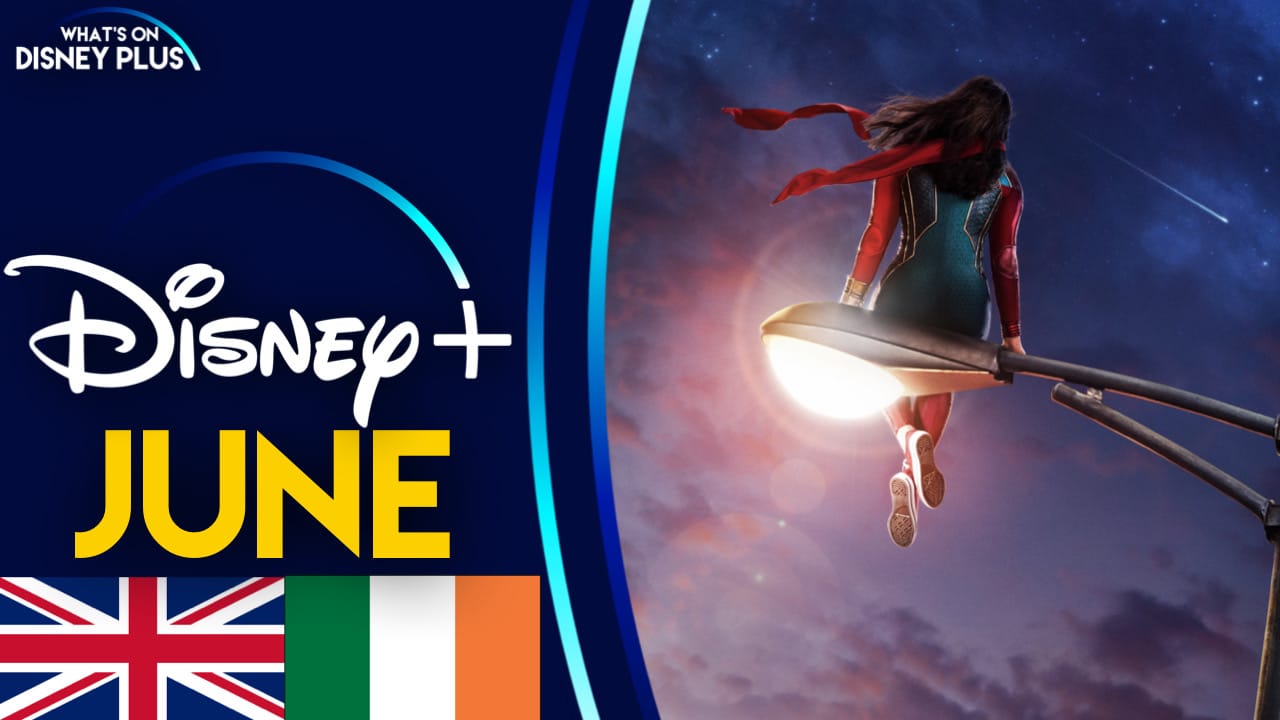