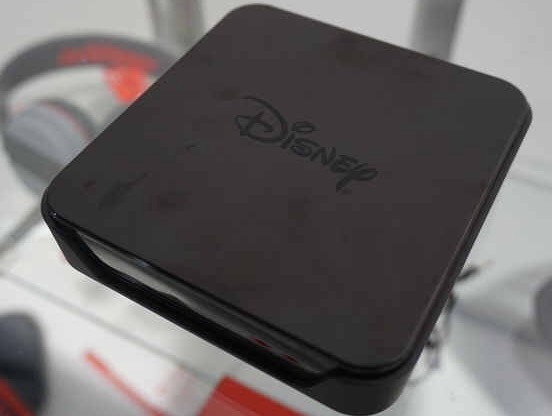 This week at CES, Snakebyte have revealed they are working on a new Disney Streaming Box, that will be released later in 2017 and is set to cost $99. The new box will allow users to watch Disney movies and TV shows, plus play some games. The device will come with some content pre-installed and […]