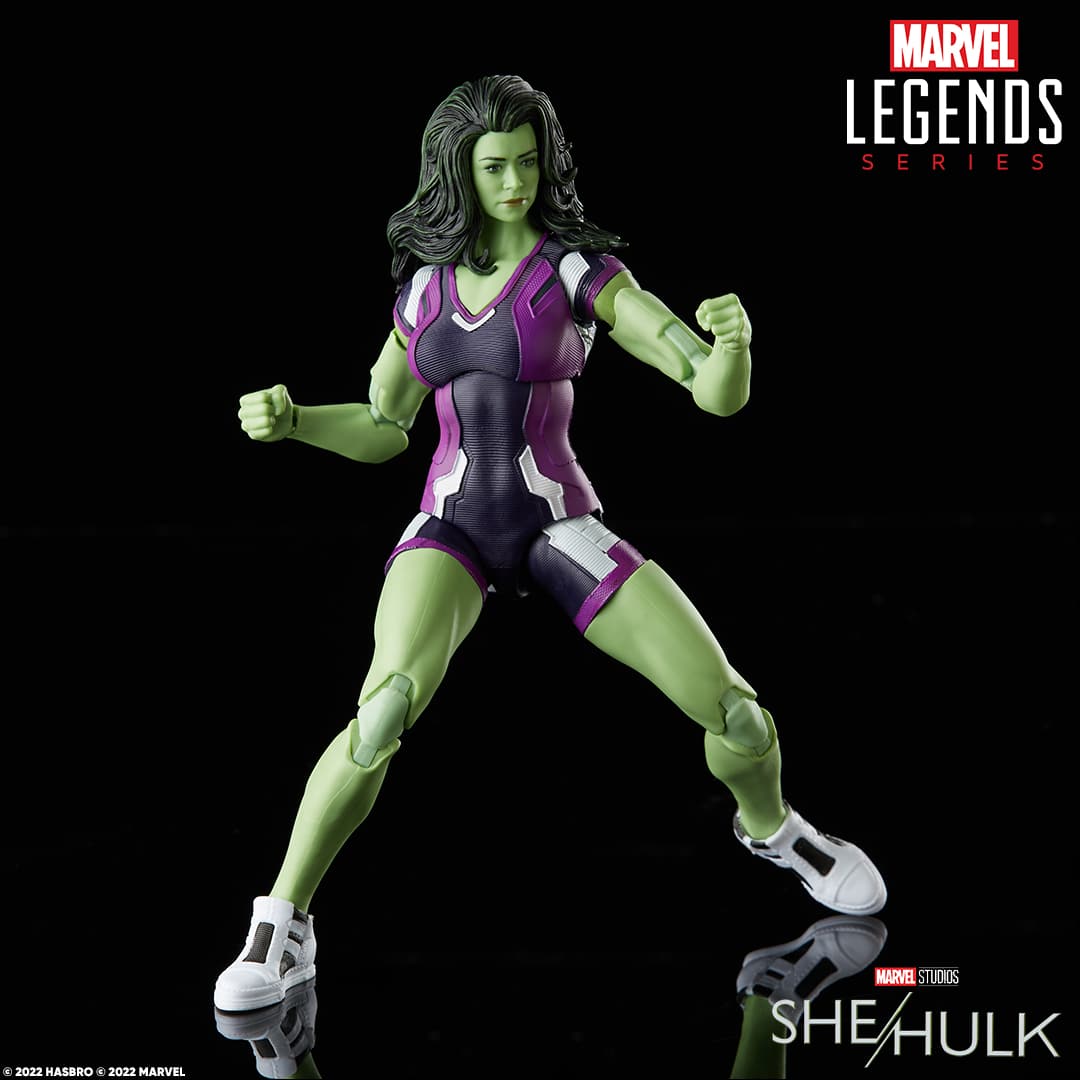 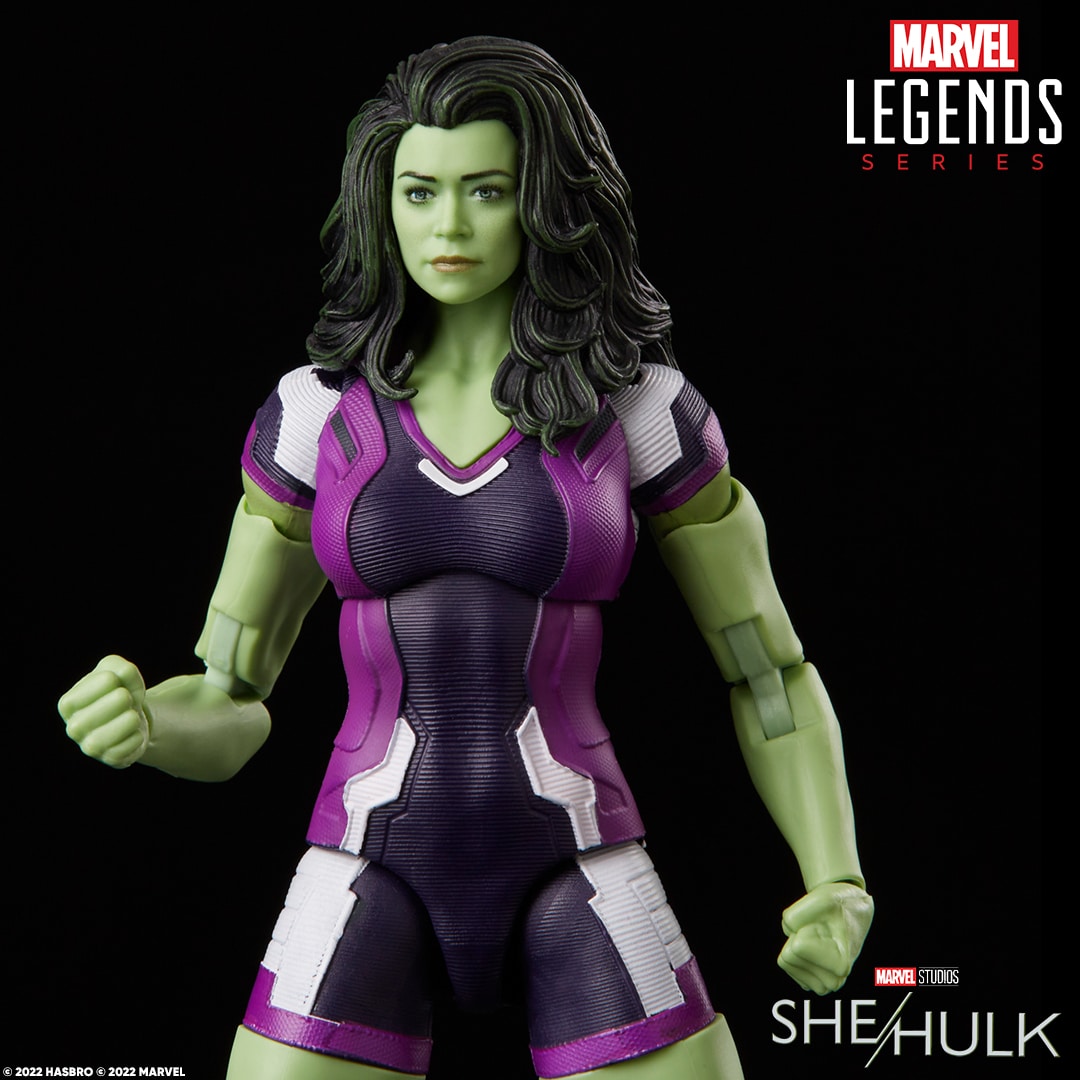 This new figure will be part of a new wave of figures featuring characters from a variety of Disney+ shows, which also includes the final component for What If…? Infinite Ultron. The other figures in the collection are “Moon Knight’s” Mr. Knight, “The Falcon and the Winter Soldier’s” Sharon Carter, “Ms. Marvel” and “Hawkeye’s” Hawkeye and Kate Bishop.

The She-Hulk figure will be available for pre-order later this year.

What do you think of this new “She-Hulk” action figure?