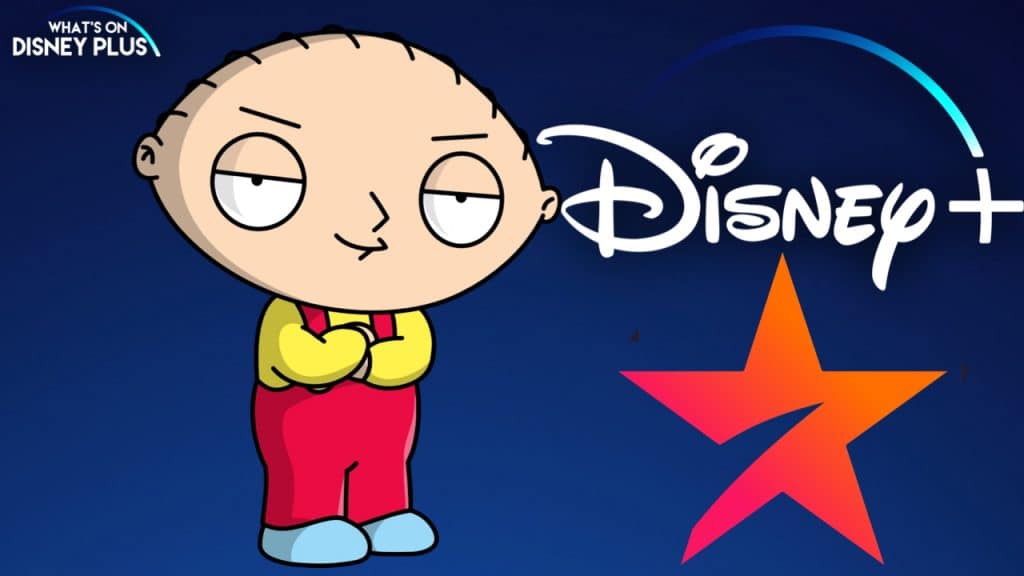 Disney+ is set to launch brand new parental controls on Tuesday 23rd to tie-in with the release of its new general entertainment brand “Star”, which will bring hundreds of movies and shows to the streaming service.  Many of these new additions aren’t family-friendly and Disney has released a new video featuring Stewie from the adult animated series “Family Guy” to make subscribers aware of the change.

? This is a Disney+ service announcement from Stewie Griffin ?

To keep Disney+ suitable for audiences of all ages and the family-friendly experience parents expect, new parental controls will include the ability to set limits on access to content for specific profiles based on content ratings and the ability to add a PIN to lock profiles with access to mature content.

The new parental controls will be available from Tuesday, February 23rd and can be found within the profile settings within Disney+.

Profiles can then have an appropriate age rating for the person watching.

These new parental controls will be released on Disney+ globally, however only those in countries getting “Star” such as the UK, Australia and Canada, will get content rated 18+.

Are you looking forward to seeing new parental controls on Disney+?

Roger has been a Disney fan since he was a kid and this interest has grown over the years. He has visited Disney Parks around the globe and has a vast collection of Disney movies and collectibles. He is the owner of What's On Disney Plus & DisKingdom. Email: Roger@WhatsOnDisneyPlus.com Twitter: Twitter.com/RogPalmerUK Facebook: Facebook.com/rogpalmeruk
View all posts
Tags: parental controls 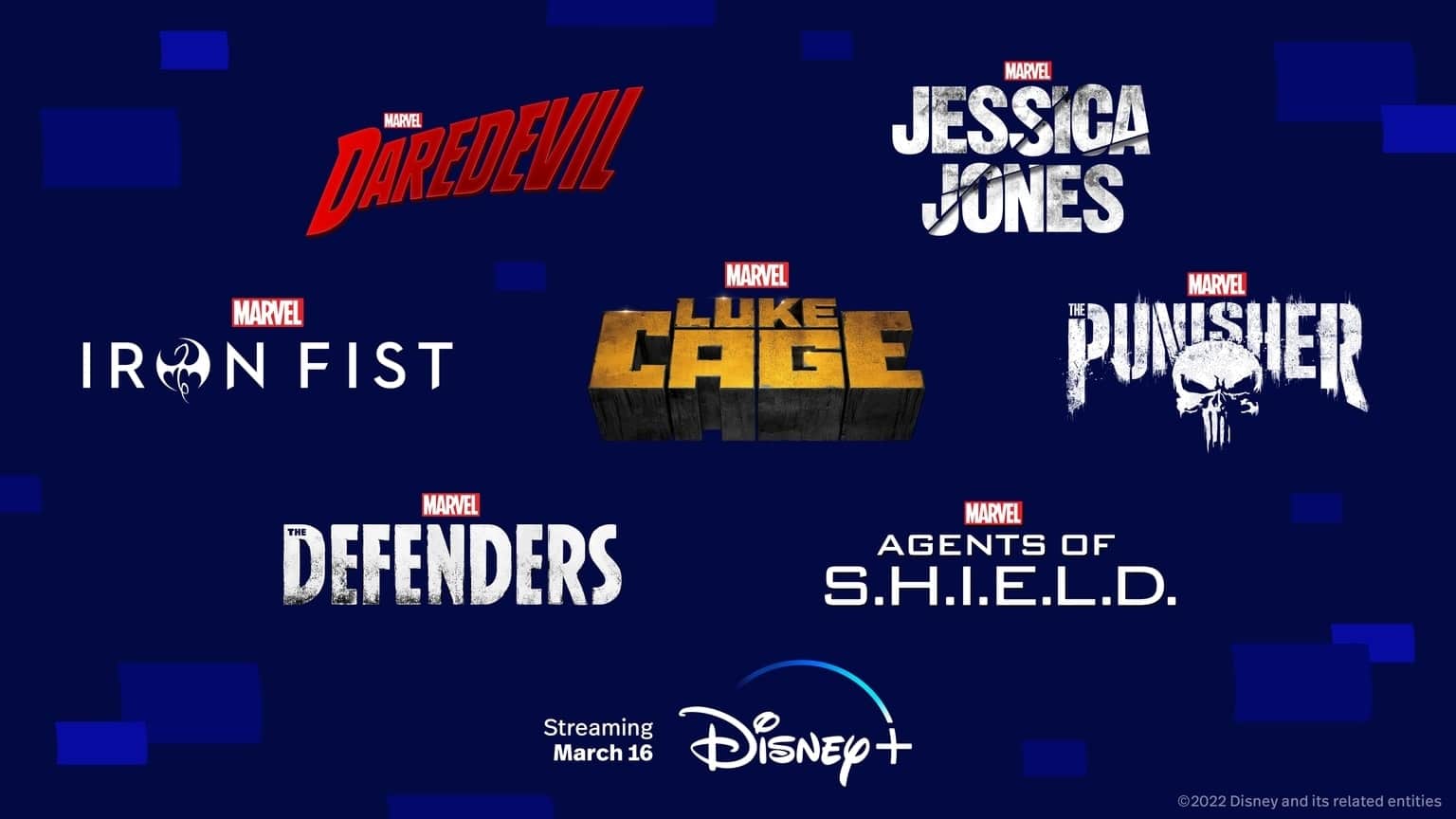 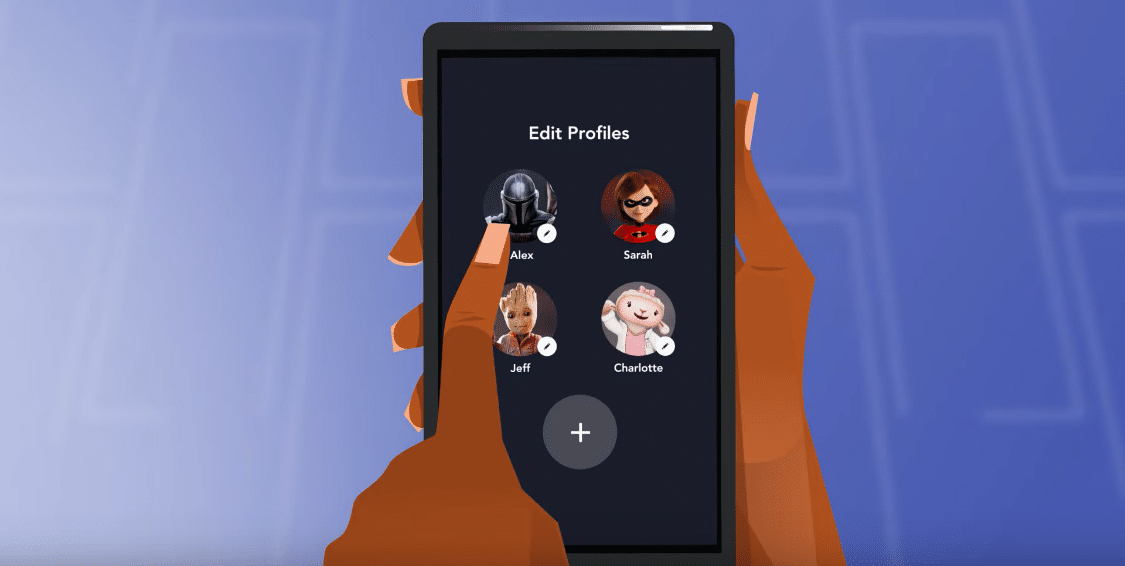 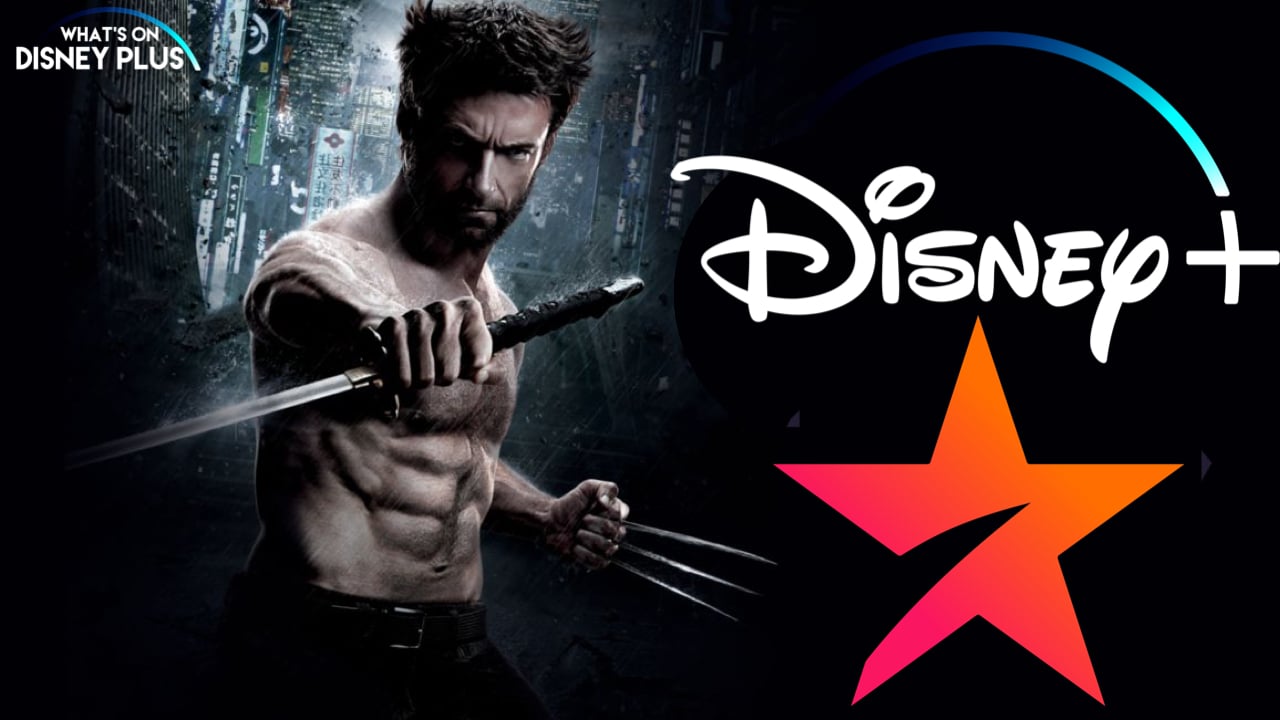