Everything We Know About Marvel Studios “What If” Disney+ Series

Everything We Know About Marvel Studios “What If” Disney+ Series

What If…?, which takes inspiration from the comic books of the same name, flips the script on the Marvel Cinematic Universe and reimagines famous events from the films in unexpected ways.   This is the first animated series from Marvel Studios.

Each episode has a different story, which is a different take on the events of a Marvel movie.  So far we know about three episodes:

Check out this teaser trailer which was released during the 2020 Disney Investor Day event:

How Many Episodes Of “What If” Are There?

The first season consists of 10 episodes and the second season of a further 10 episodes has also been confirmed.

When Will “What If” Be Released On Disney+? 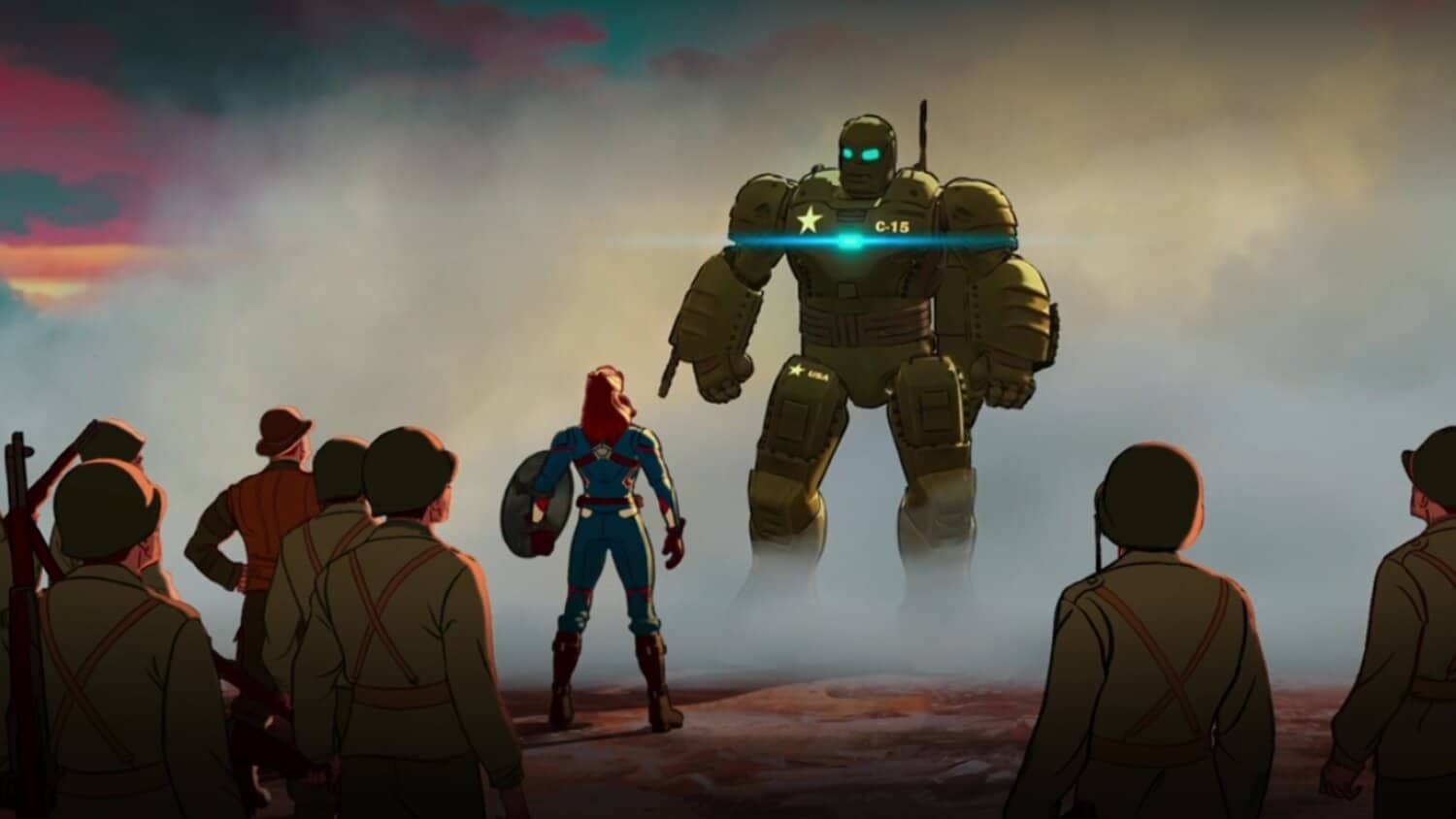 What Time Will “What If” New Episodes Be Released On Disney+

Who Is Creating “What If”

The series is directed by Bryan Andrews; Ashley Bradley is head writer.  A.C. Bradley is also the showrunner, writer, and producer.  The series’ animation is led by Stephan Franck, with input from Marvel’s head of visual development Ryan Meinerding. 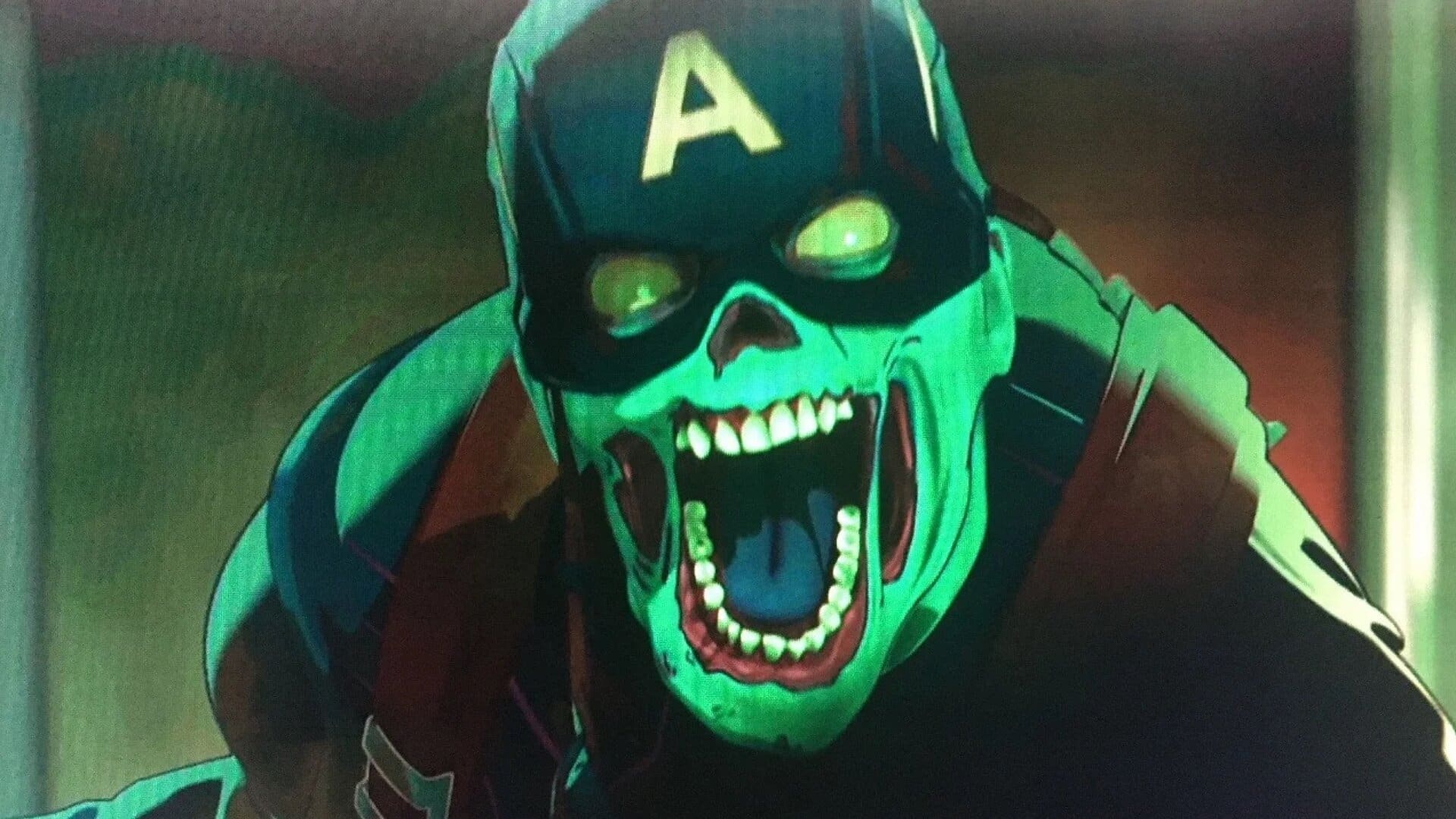 Who Is Starring In “What If”

The series will star Jeffrey Wright as the voice of The Watcher and during the San Diego Comic Com in 2019 it was announced that the following actors will be reprising their roles in “What If”: 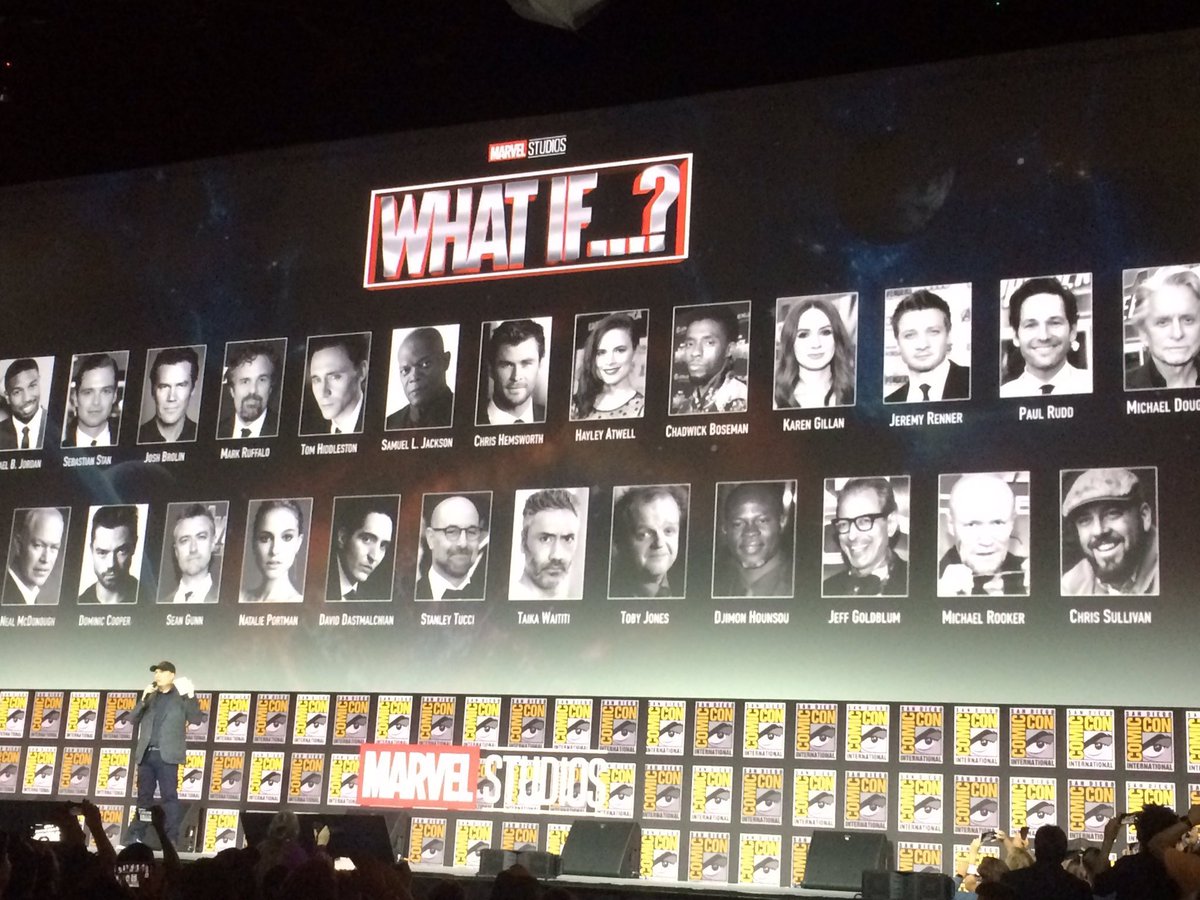 Are you looking forward to seeing “What If” on Disney+?