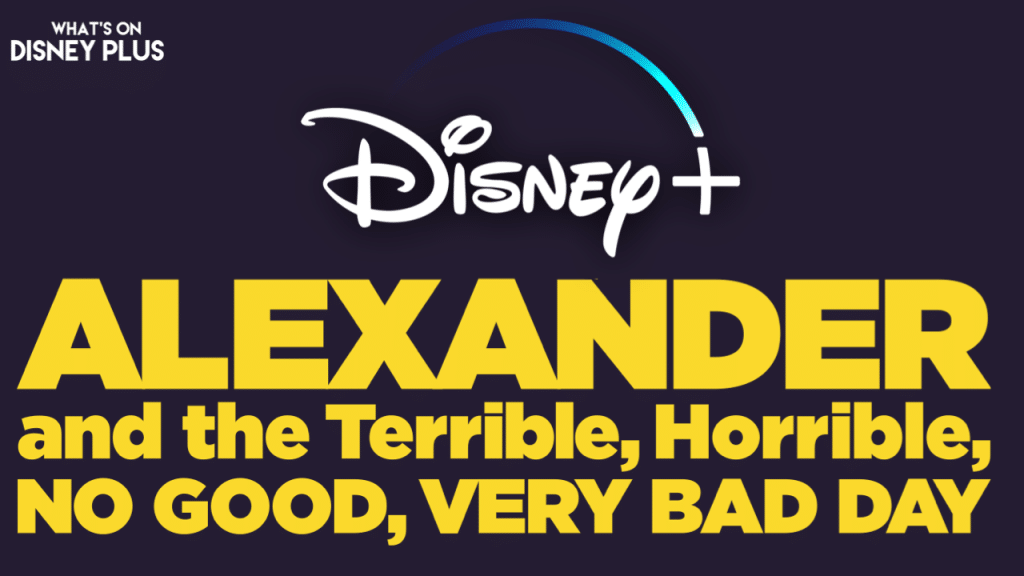 Last year, it was revealed that Disney was developing a new Latino-centric adaptation of the best-selling children’s book by Judith Viorst, “Alexander and the Terrible, Horrible, No Good, Very Bad Day” for Disney+.

This new Disney+ film will follow a Mexican American family who have recently lost their connection to each other and their roots, as they embark on an epic road trip that immediately goes hilariously wrong. 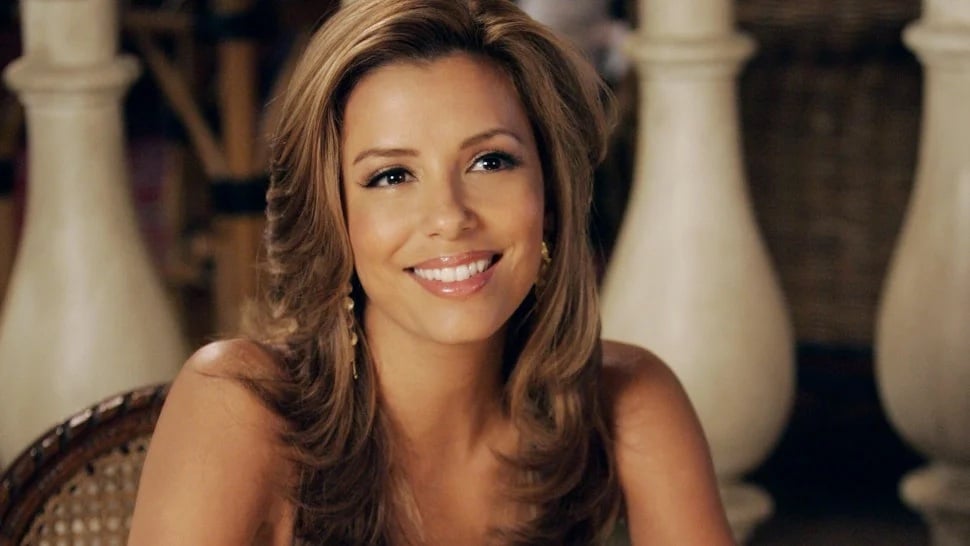 “Alexander and the Terrible, Horrible, No Good, Very Bad Day” will be directed by Marvin Lemus, who is the co-creator and showrunner of ‘Gentefied’.  The film’s script has been written by Matt Lopez, who has previously written “Father of the Bride” and “Clifford the Big Red Dog”.

Production on this new Disney+ Original is due to begin in Spring 2023 in New Mexico.

It is going to be produced by Shawn Levy’s 21 Laps and The Jim Henson Company.   Shawn Levy, Dan Levine and Lisa Henson originally produced the 2014 Disney film, and will be returning to produce the new version.  21 Laps’ Dan Cohen is also going to be a producer.  Emily Morris will executive produce, with Blanca Lista also overseeing for Henson.

In the original film, with gum stuck in his hair signals the start of a disastrous day for 11-year-old Alexander (Ed Oxenbould). One calamity follows another, but when Alexander tells his family about his misadventures, he finds little sympathy. Alexander begins to wonder if bad things happen only to him, but he soon learns that he’s not alone when his mother (Jennifer Garner), father (Steve Carell), brother (Dylan Minnette) and sister (Kerris Dorsey) all find themselves living through their own calamitous days.  The film is also available to stream now on Disney+. 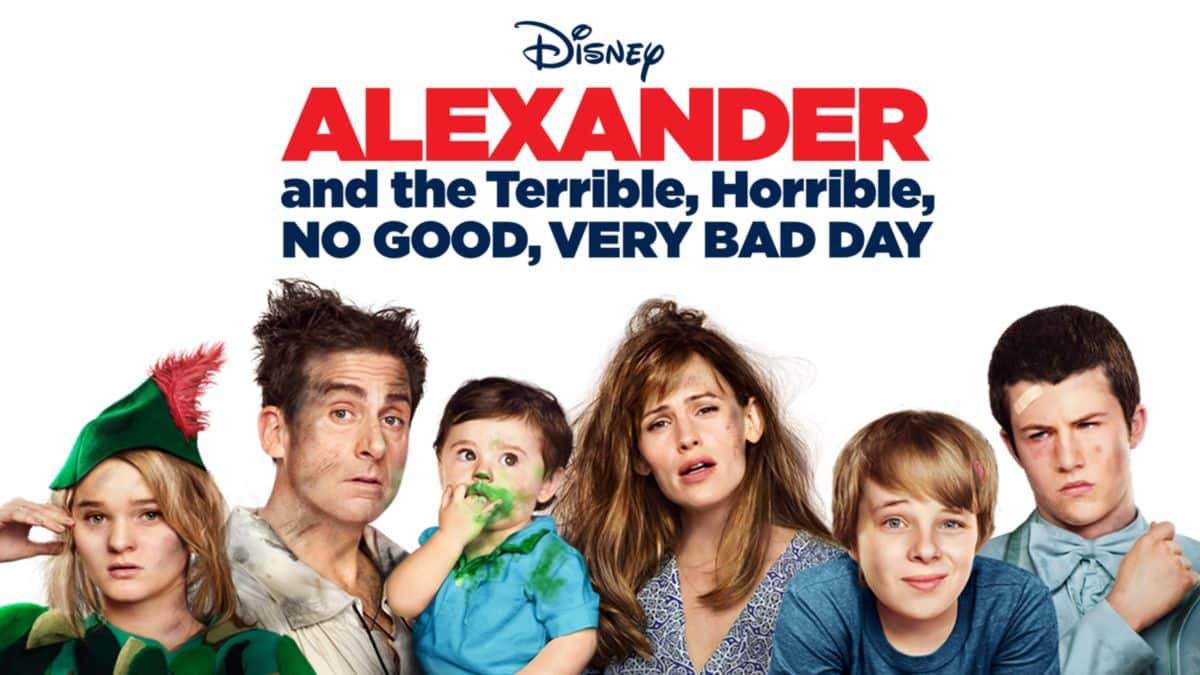 Are you looking forward to a new version of “Alexander and the Terrible, Horrible, No Good, Very Bad Day”? 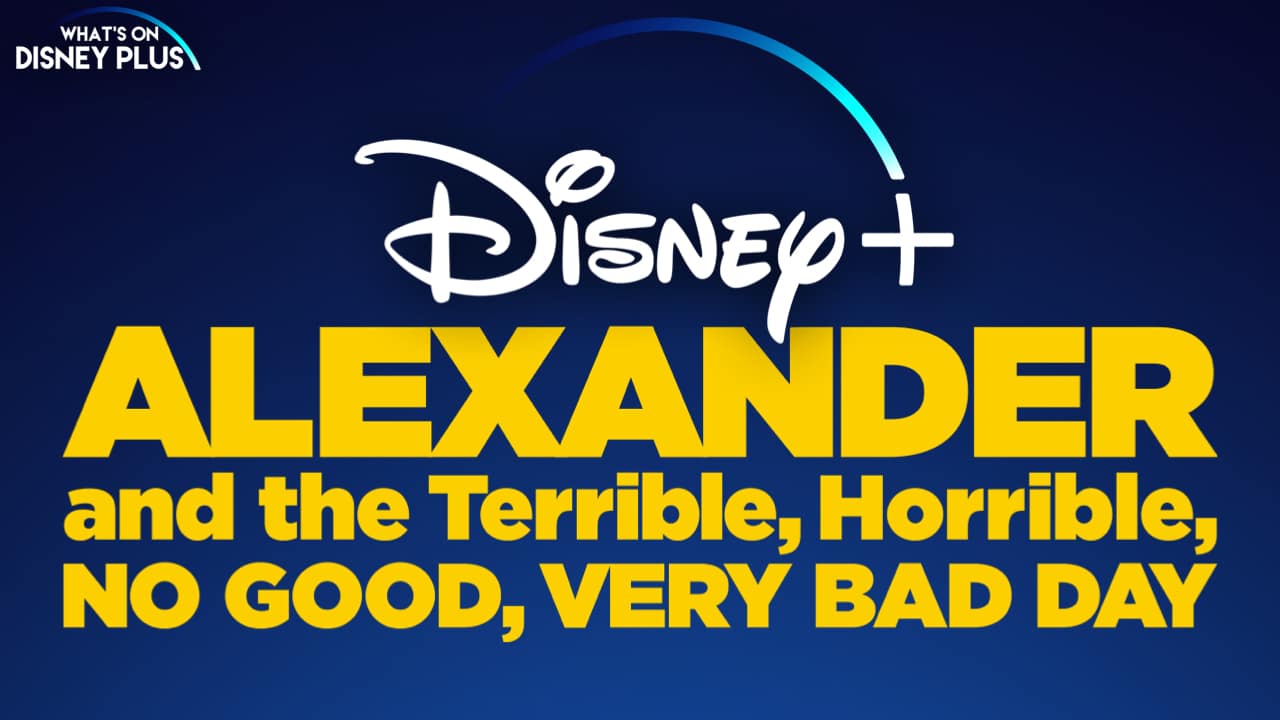