More casting news on the upcoming Marvel Studios Disney+ series “Moon Knight” have been revealed by The Hollywood Reporter.

Ethan Hawke has been cast as the lead villain for the show, though it’s not known what villain that will be. He has previously starred in “Training Day”, “Boyhood”, “Sinister”, “The Purge”, and “Before Sunrise”. 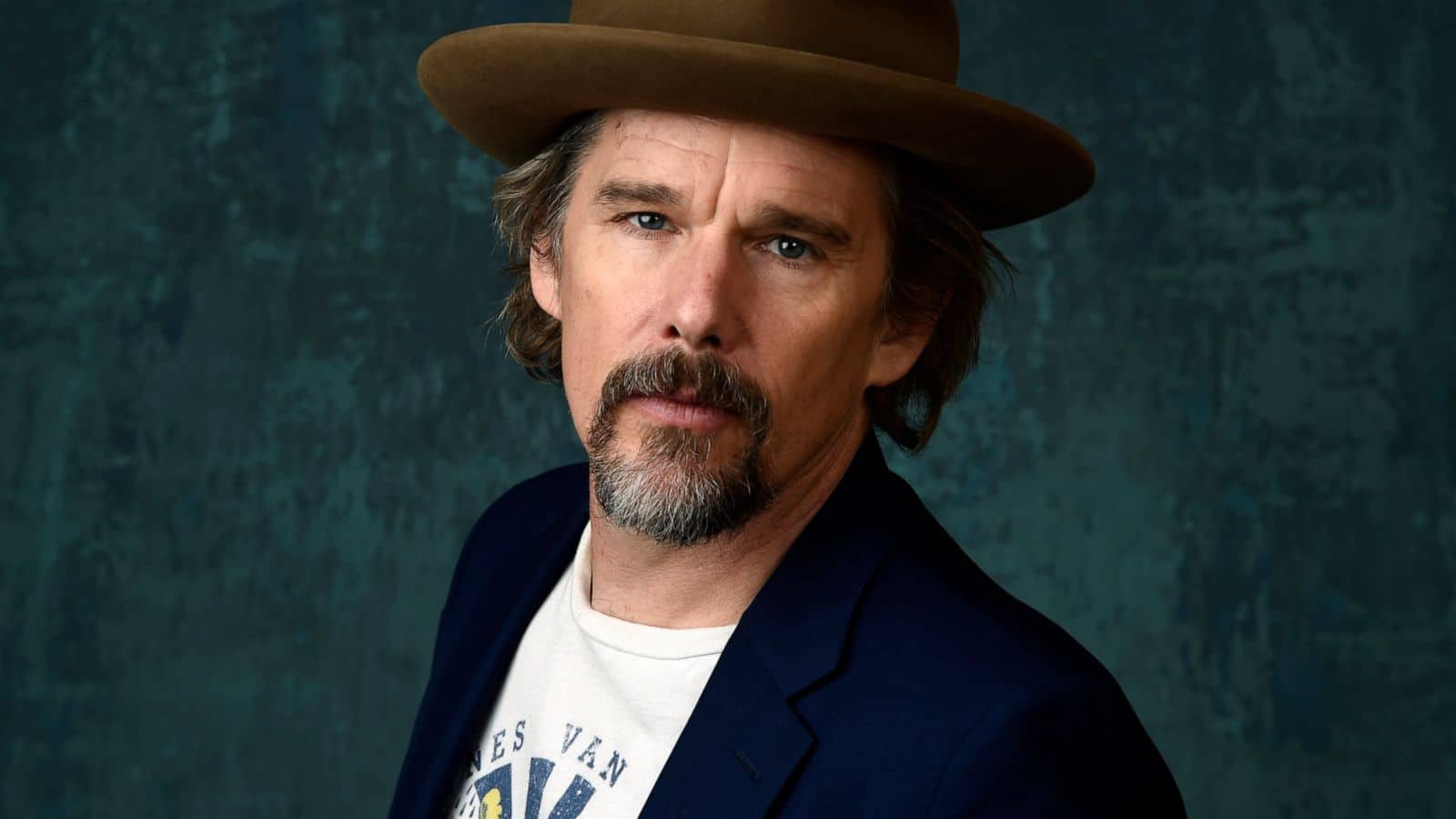 Earlier this week, Ramy actor May Calamawy was revealed to be also starring in the series.

The new Marvel series will consist of 6 episodes and will be starting to film in March in Budapest, with Oscar Isaac playing the lead role of Marc Spector.

In this action-adventure series, it features a complex vigilante who suffers from a dissociative identity disorder. The multiple identities who live inside him are distinct characters who appear against a backdrop of Egyptian iconography.