May Calamawy is set to join the cast of upcoming Marvel Studios’ “Moon Knight” series for Disney+.  She has previously starred in Hulu’s “Ramy”. 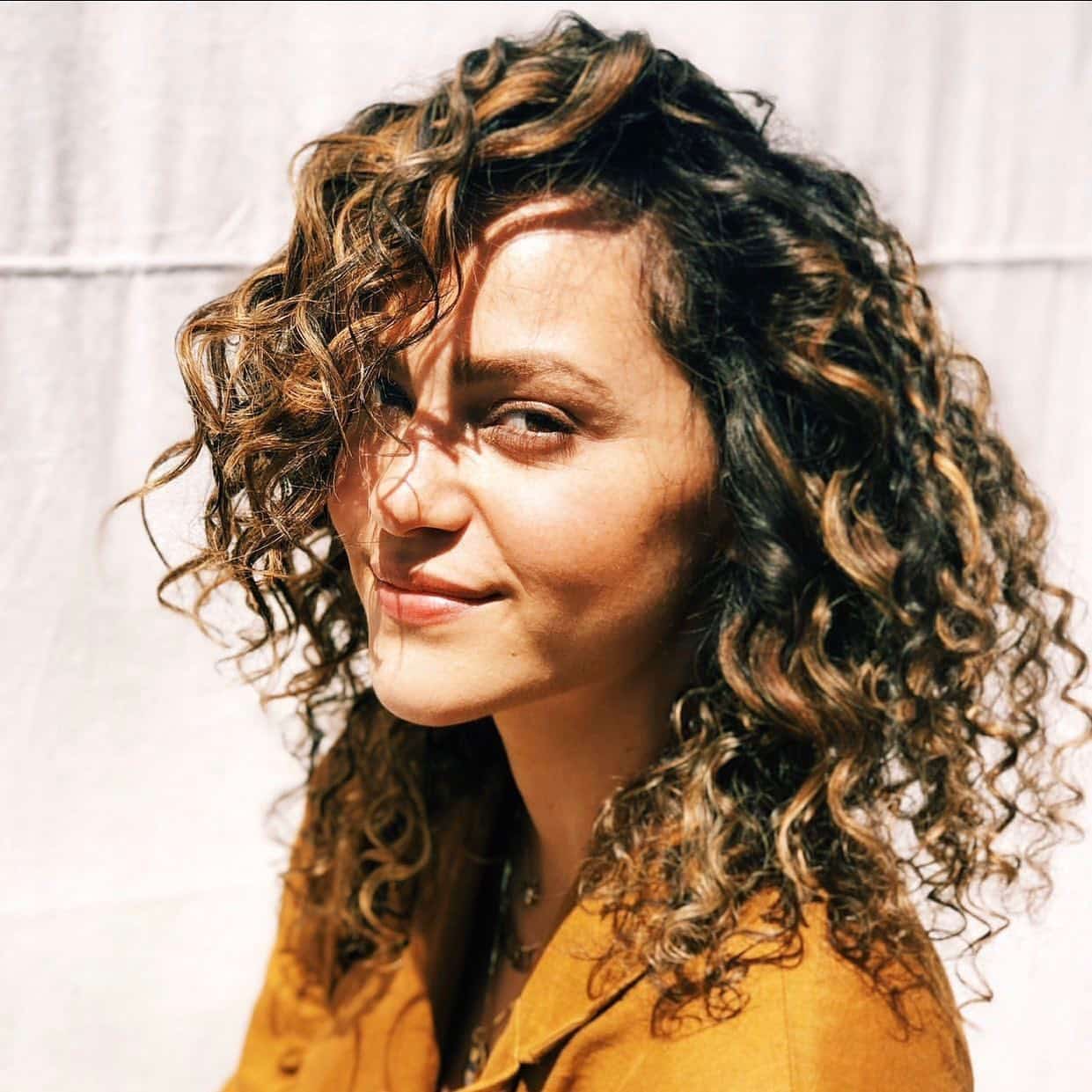 The new Marvel series will consist of 6 episodes and will be starting to film in March in Budapest, with Oscar Isaac playing the lead role of Marc Spector.

In this action-adventure series, it features a complex vigilante who suffers from a dissociative identity disorder. The multiple identities who live inside him are distinct characters who appear against a backdrop of Egyptian iconography.

Are you looking forward to seeing “Moon Knight” on Disney+ ?