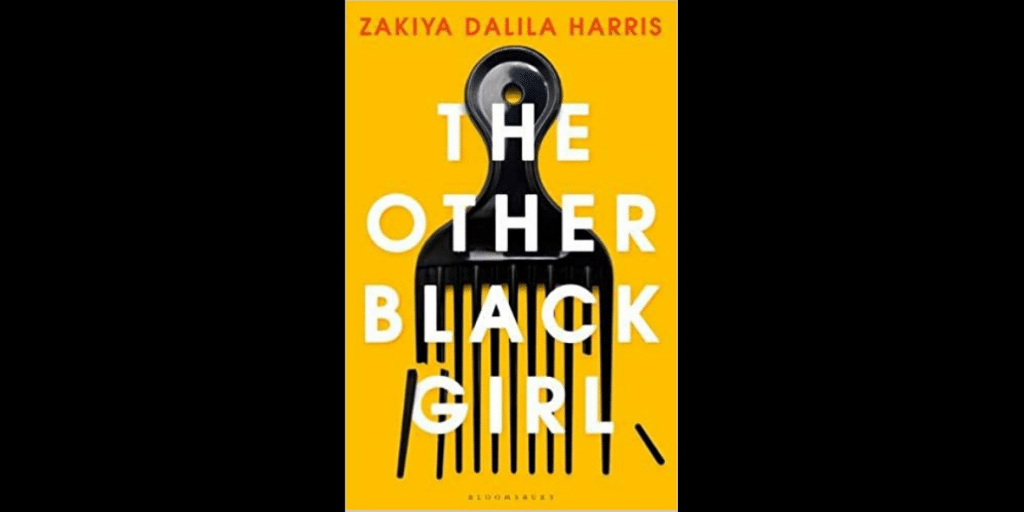 Disney’s Onyx Collective is currently developing a new original series called, “The Other Black Girl”, which is based on a book of the same name by Zakiya Dalila Harris, and it has recently started filming in Atlanta.

Eric McCormack will be playing the role of Richard Wagner, who is the founder and editor-in-chief of Wagner Books.  Eric has previously starred in the NBC series, “Will & Grace”, along with Netflix’s “Travelers”.

While Bellamy Young will play Vera Parini, a Hampton’s WASP who is one of the most exalted editors at Wagner Books. She is Nella’s boss, demanding excellence from her team for her authors, who she takes meticulous care of all the time.  Bellamy has previously starred in ABC’s “Scandal” and “Promised Land”. 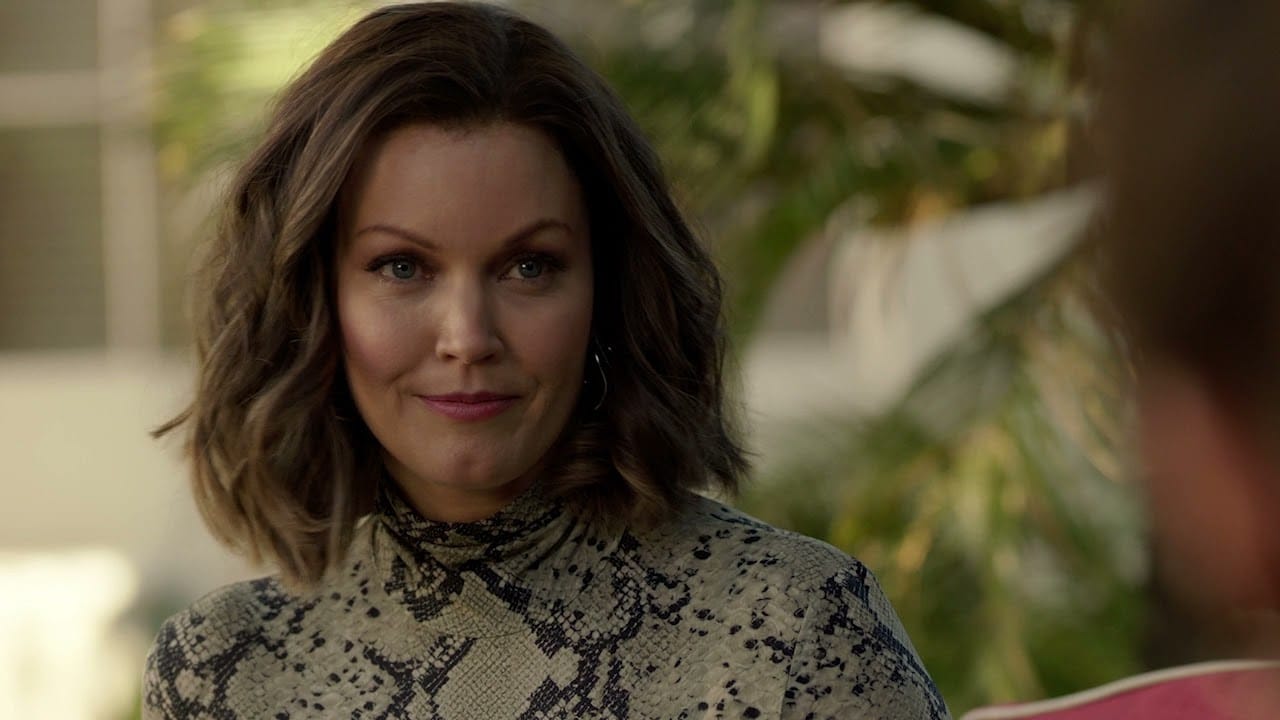