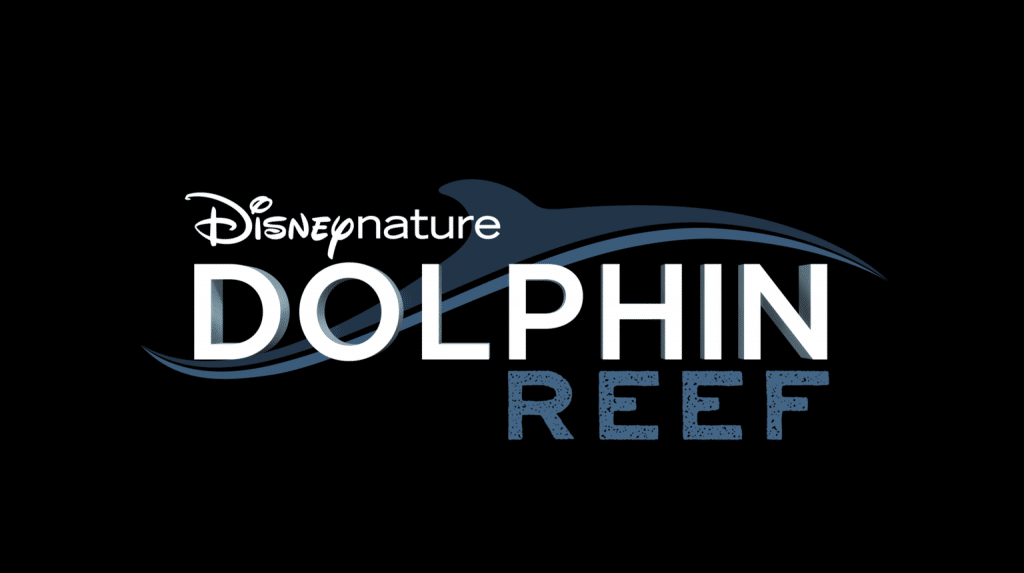 As we approach Earth Day, DisneyNature is showing us some of the most wondrous creatures on this planet with “Dolphin Reef.” This documentary follows Echo, a bottle nosed dolphin, around his habitat as he grows up with his pod around a coral reef. We also follow a humpback whale and her calf who must deal with the same predators as a dolphin.

This wonderful documentary explains how Echo’s beautiful community came to be. We learn about the reef, the organisms that grow on the reef, the gardeners; animals that eat the organisms on the reef preventing them from killing it, the gardeners’ predators; like Echo, and the ultimate predators; the ones that will eat Echo. We see a symbiotic circle of life, if you will, of predator and prey. We learn how dolphins are similar to reef sharks; from them hunting turtles and fish that serve as gardeners to being hunted by the tiger shark.

If Echo were a human child, he would be described as precocious. He sneaks away from his pod during nap time, follows the song of the humpback whale, gets separated from his mother following at attack and must survive on his own for a night in an area of the ocean he’s unfamiliar with, reunites with his mother and must escape the ultimate ocean predator, the orca. It would make for a great Walt Disney animated movie, but it’s real life. 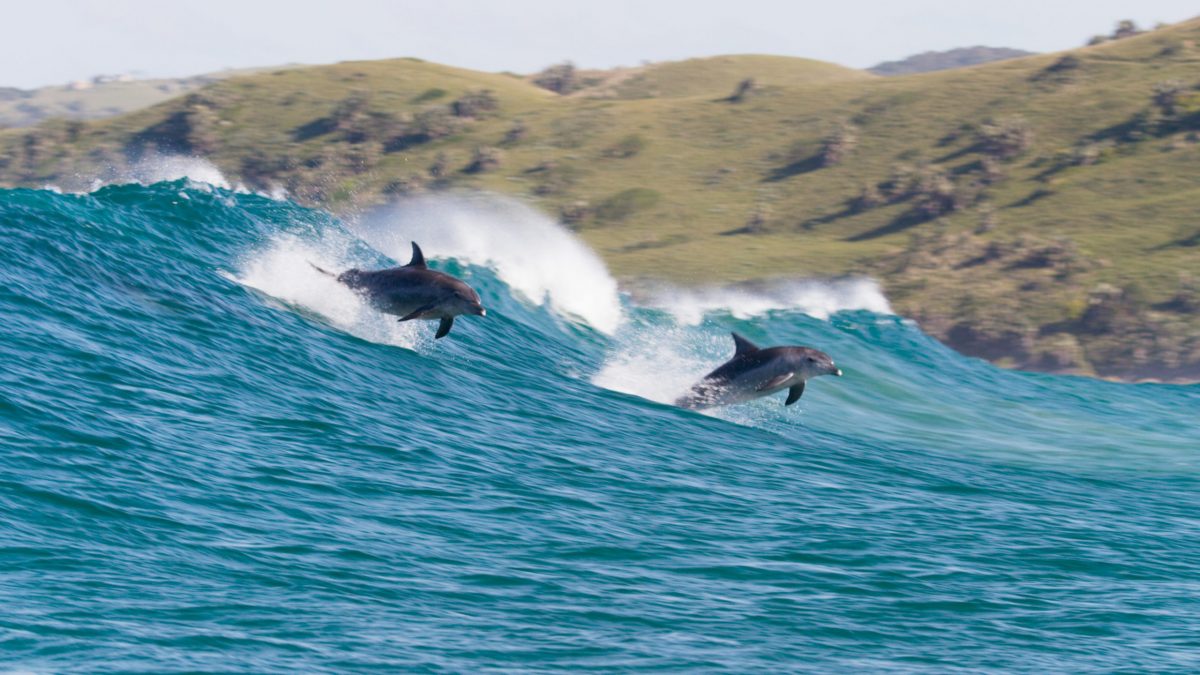 I learned so much I didn’t know about the deep sea life. Dolphins have always been one of my favorite animals and I already knew a lot of the things we learn in this documentary. But, I didn’t know a lot about the other animals that make up their ecosystem. It was incredibly educational. I loved learning about the whales, sharks, fish and turtles in the area and how a beautiful creature like a dolphin could go from predator to prey in a matter of moments. It’s a great way to spend an hour and 17 minutes.

Documentaries like these are influenced by the narrator. How the narrator inflects his or her voice to a certain situation informs the viewer of the danger or the excitement of said situation. Natalie Portman does a great job in this respect. I know when Echo or one of the other creatures is truly in danger. I know when it’s a time of joy for the creatures and I know when Echo is up to something he shouldn’t be, even if it’s not too dangerous. She does an excellent job of relaying the situation to the viewers and her voice inflections match the music and tone perfectly. I would love it if she were the narrator of future documentaries.

Overall, it’s education and informative. Documentaries are not everyone’s cup of tea, but if you like documentaries; especially those about nature or the ocean, then, this one is worth a watch.

Have you watched “Dolphin Reef?” What did you think of it? Are you excited for any future DisneyNature documentaries?

Jeremy has been a big Disney fan since he was a kid growing up during the Disney Renaissance. One day he hopes to go to every Disney Park in the world.
View all posts
Tags: disney, DisneyNature, Dolphin reef