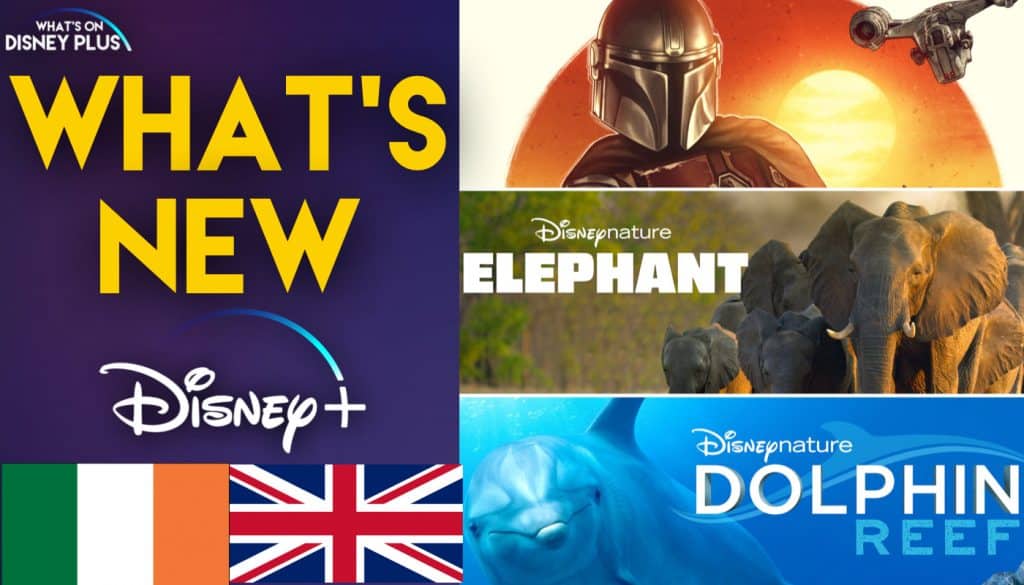 It’s Friday and time for some new additions to Disney+ across the UK, Ireland and other European countries, with today’s big new additions including three DisneyNature movies Dolphin Reef, Elephants and Penguins, which are only available on Disney+, along with behind the scenes documentaries on each.

There are also two new episodes of Star Wars: The Clone Wars and new episodes of The Mandalorian, High School Musical: The Musical – The Series, The Imagineering Story, Shop Class, Disney’s Fairy Tale Weddings and much more.

“In the Footsteps of Elephant,” – Making Of Elephant

Diving with Dolphins – “Dolphin Reef Behind the Scenes” – Premiere 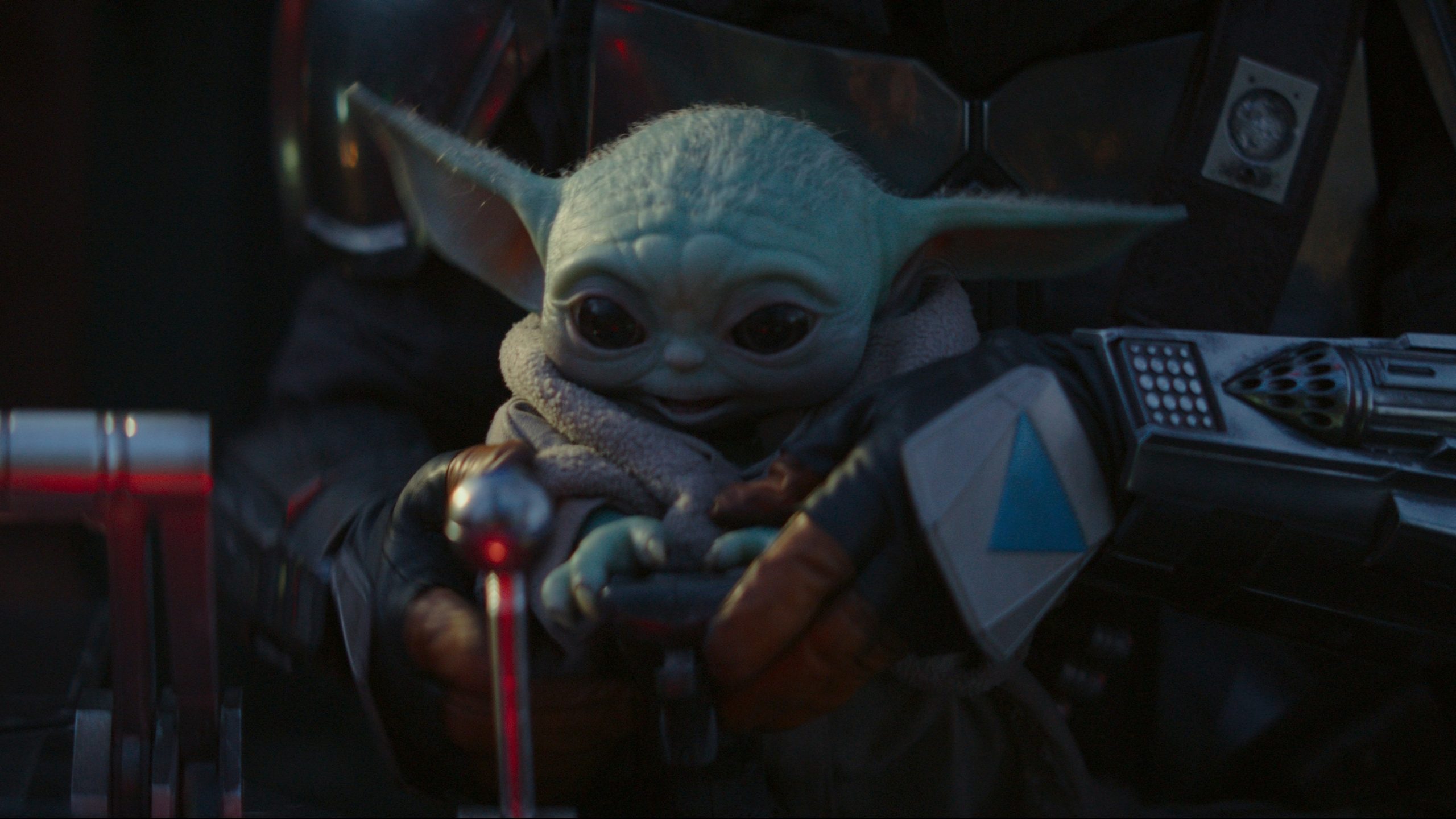 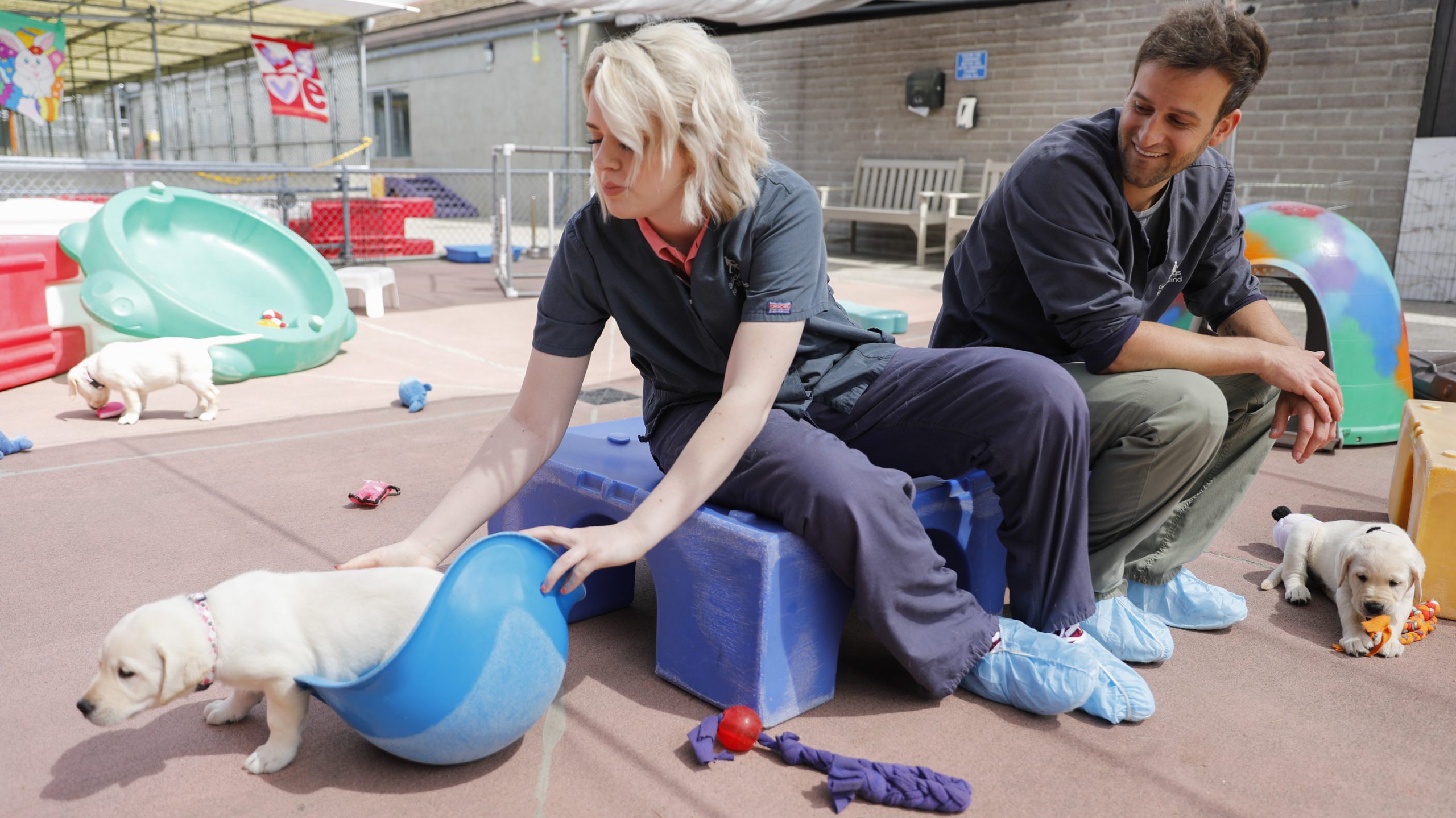 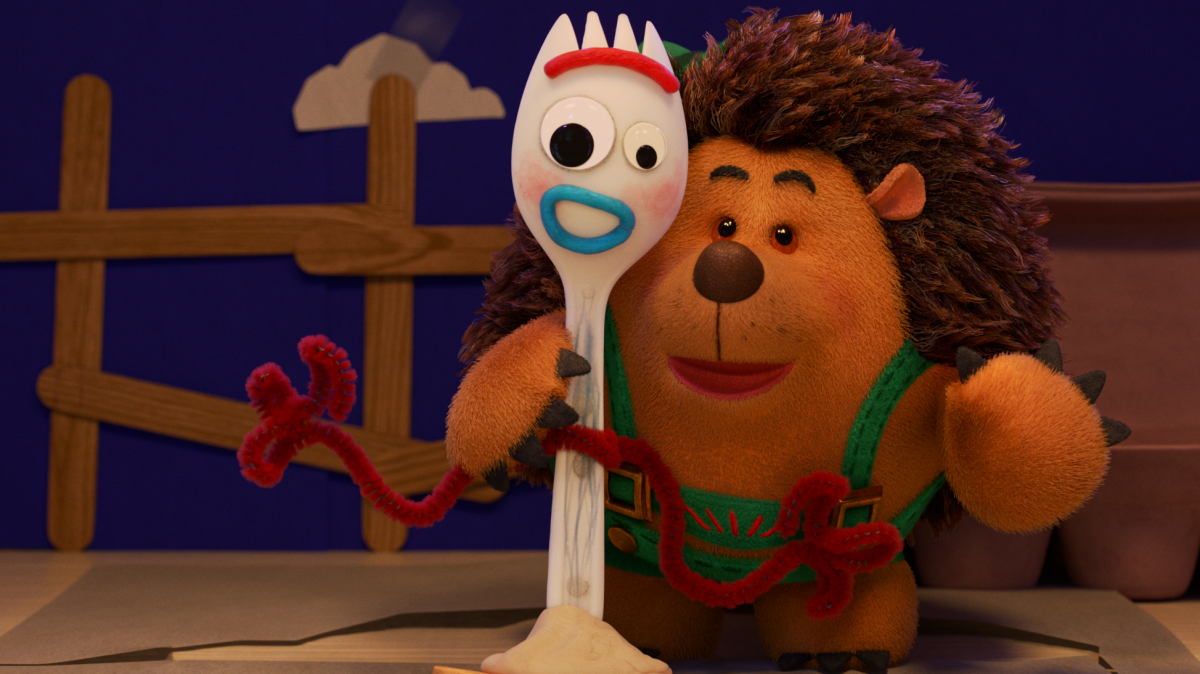 After leaving the Jedi Order, Ahsoka Tano finds herself in the underworld of Coruscant where she befriends aspiring pilot Trace Martez. Enlisted by Trace’s sister Rafa to help build dangerous droids, Ahsoka opts to keep her Jedi past a secret in “Gone With a Trace,” an all-new episode of “Star Wars: The Clone Wars” this FRIDAY, March 20th on Disney+. 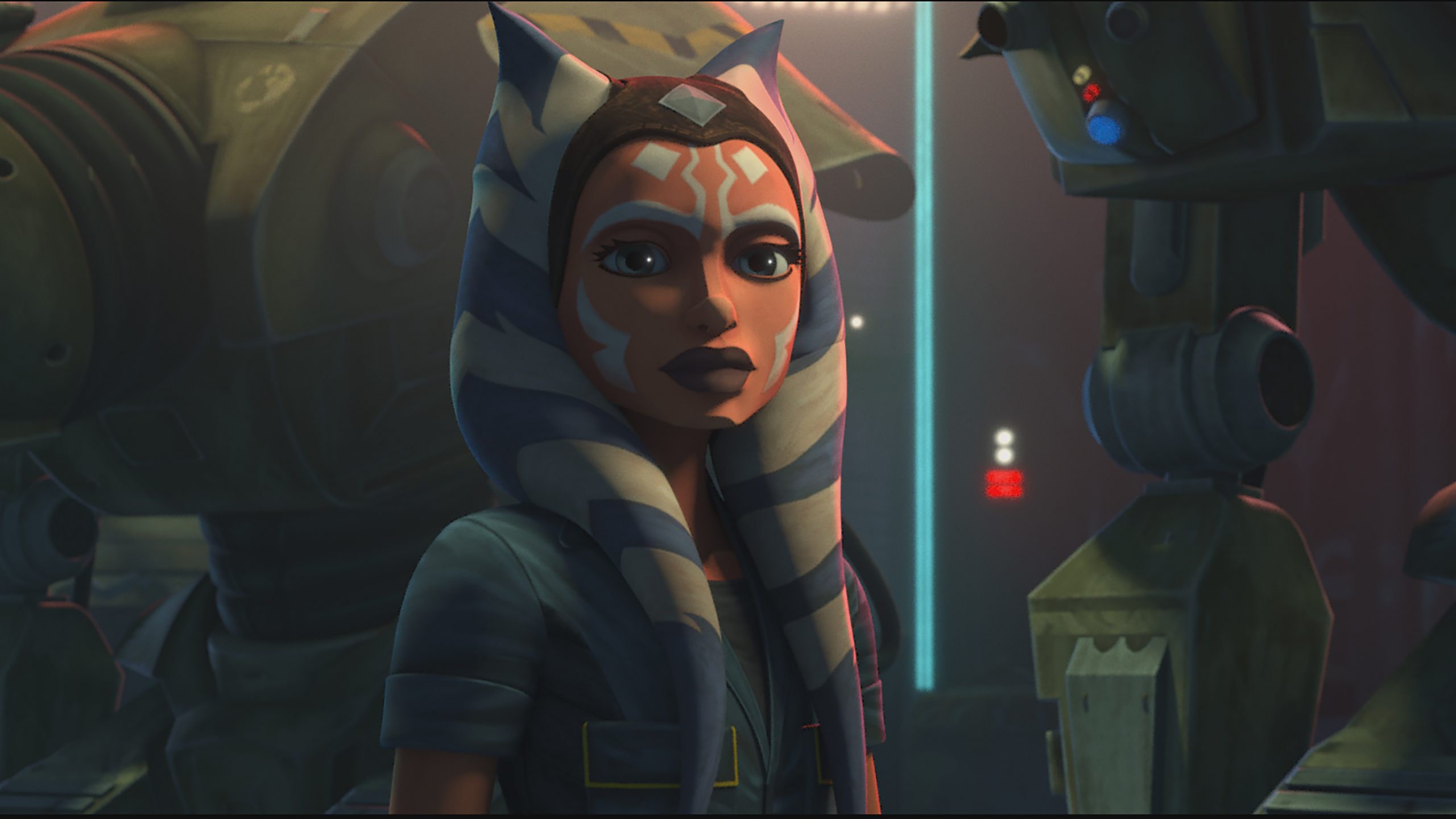 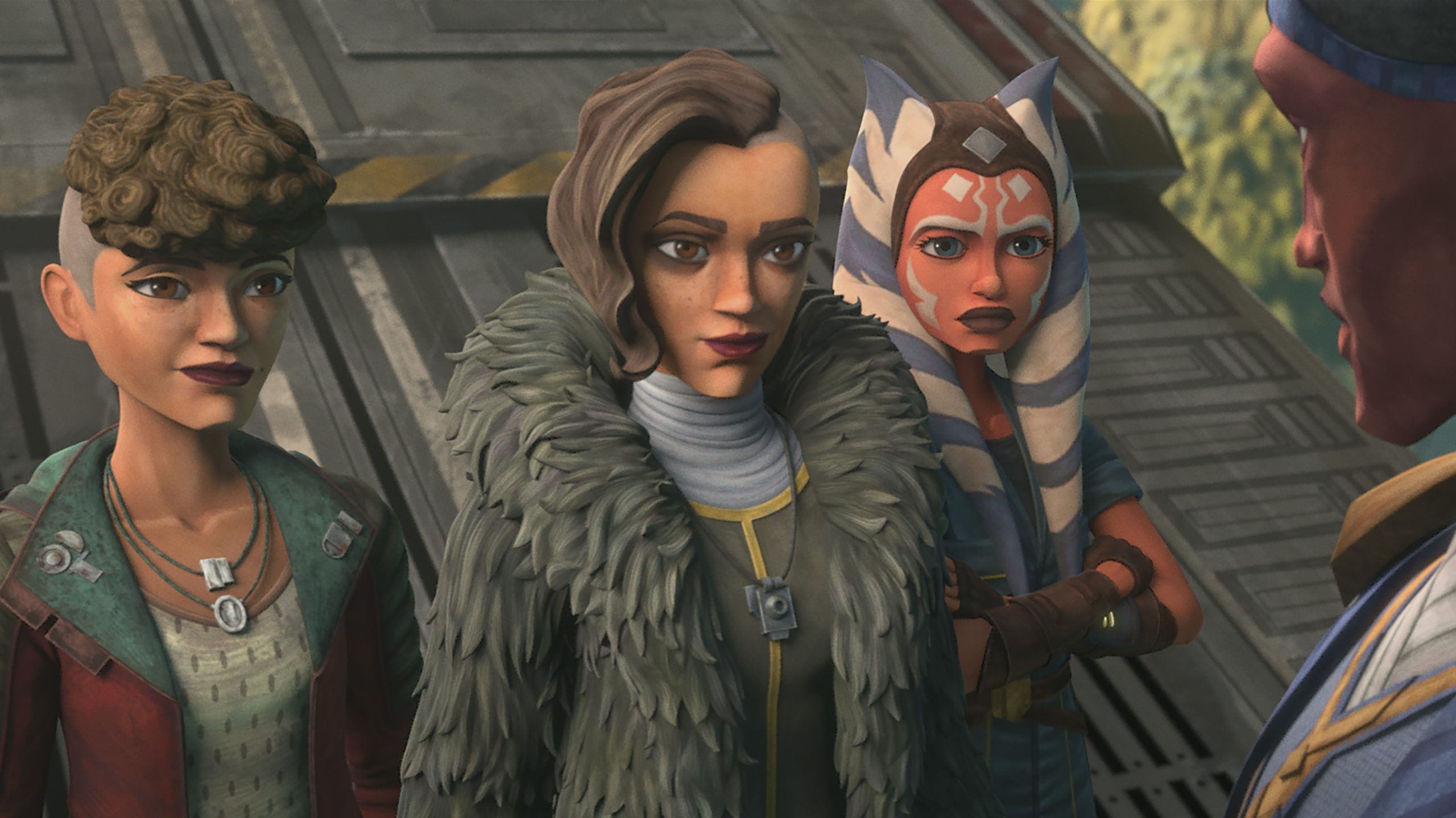 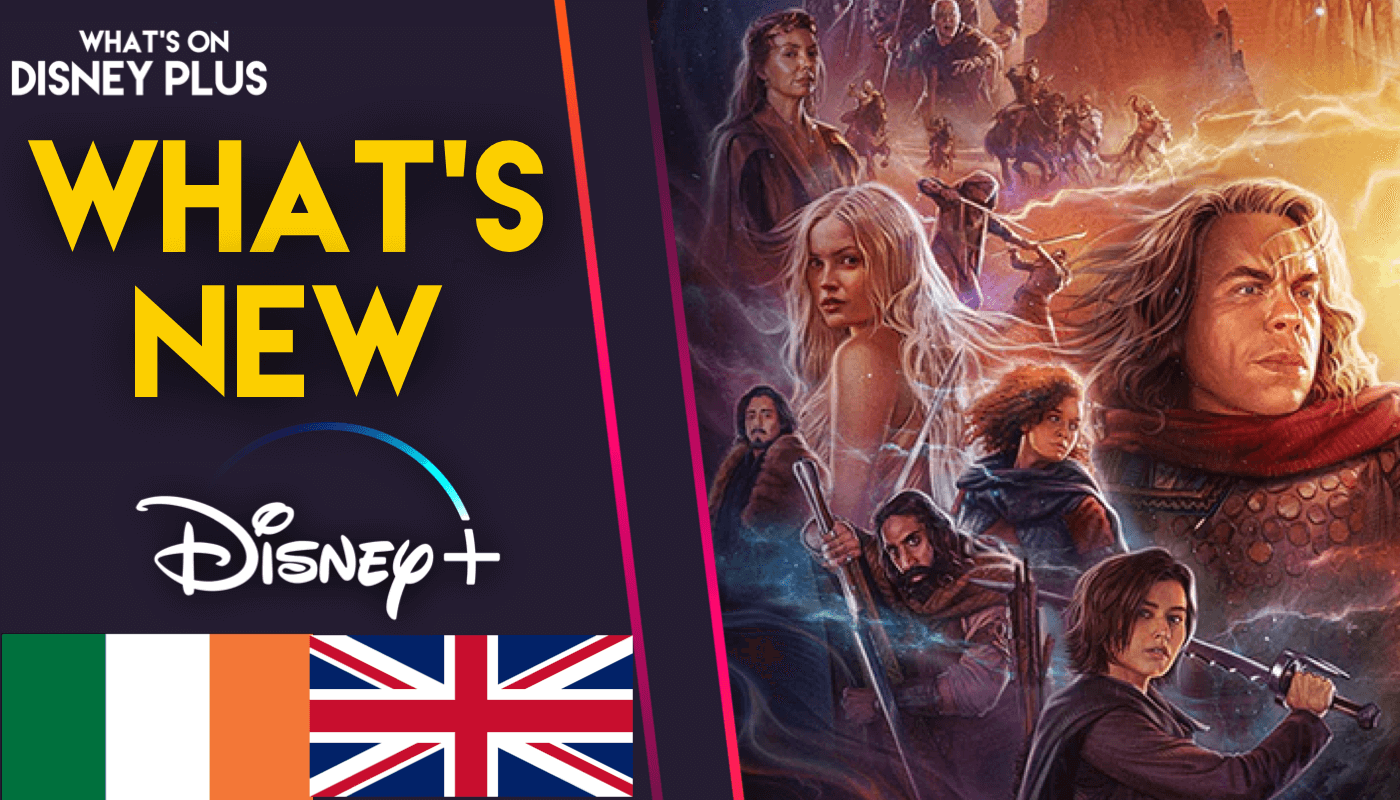