What's On Disney Plus > Blog > Brands > Marvel > Does The US Government Have A Problem With The Falcon? 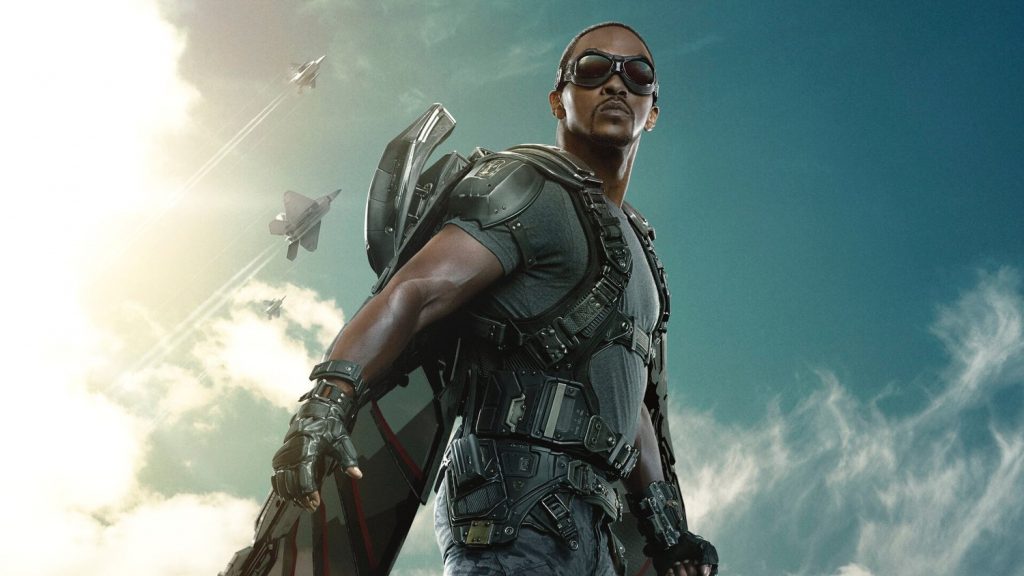 At the San Diego Comic Con, Marvel revealed some more details on the upcoming Disney+ Original series, The Falcon and The Winter Soldier, but not much was revealed about the plot of the new series.

Following the event, on a episode of Kevin Smith’s “Fatman Beyond” podcast, co-host Marc Bernardin has suggested that the new series will revolve around the U.S. government not wanting Sam Wilson to become the next Captain America.

When asked by Kevin Smith about how he knows this information:

In the comic books, Sam Wilson had his own run-ins with the government after taking up the mantle of Captain America and being open about his political beliefs.  And in the MCU, Falcon has already disregarded orders, resulting in him being locked up in the Raft for failing to sign the Sokovia Accords.

The main villain from Captain America: Civil War, Baron Zemo is going to be returning for the new series, so could we see him manipulate the situation?

Nothing has yet been confirmed by Disney, so this should certainly be viewed as a rumor, since the new series is currently in development and filming due to start later this year, things could change.

The Falcon and the Winter Soldier will be coming to Disney+ in Fall 2020.

What do you think of this theory?