“The Falcon And The Winter Soldier” Details Announced At SDCC 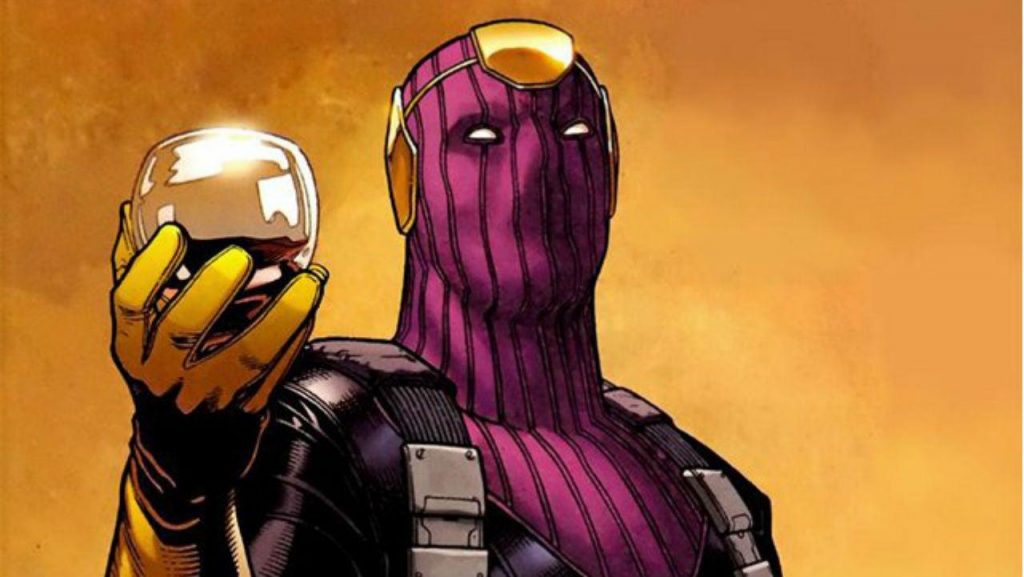 “The Falcon And The Winter Soldier” Details Announced At SDCC

Back at April’s Investor Day event, Disney announced a new Disney+ Original series featuring Falcon and the Winter Soldier.  Where it was confirmed that Sebastian Stan and Anthony Mackie would be reprising their roles from the movies.

During a Marvel Studios panel at the San Diego Comic Con, Kevin Feige announced more details on the Disney+ original series “The Falcon and The Winter Soldier,”  which will feature a series of action-filled adventures as they fight together against evil after the events of “Avengers: Endgame.” 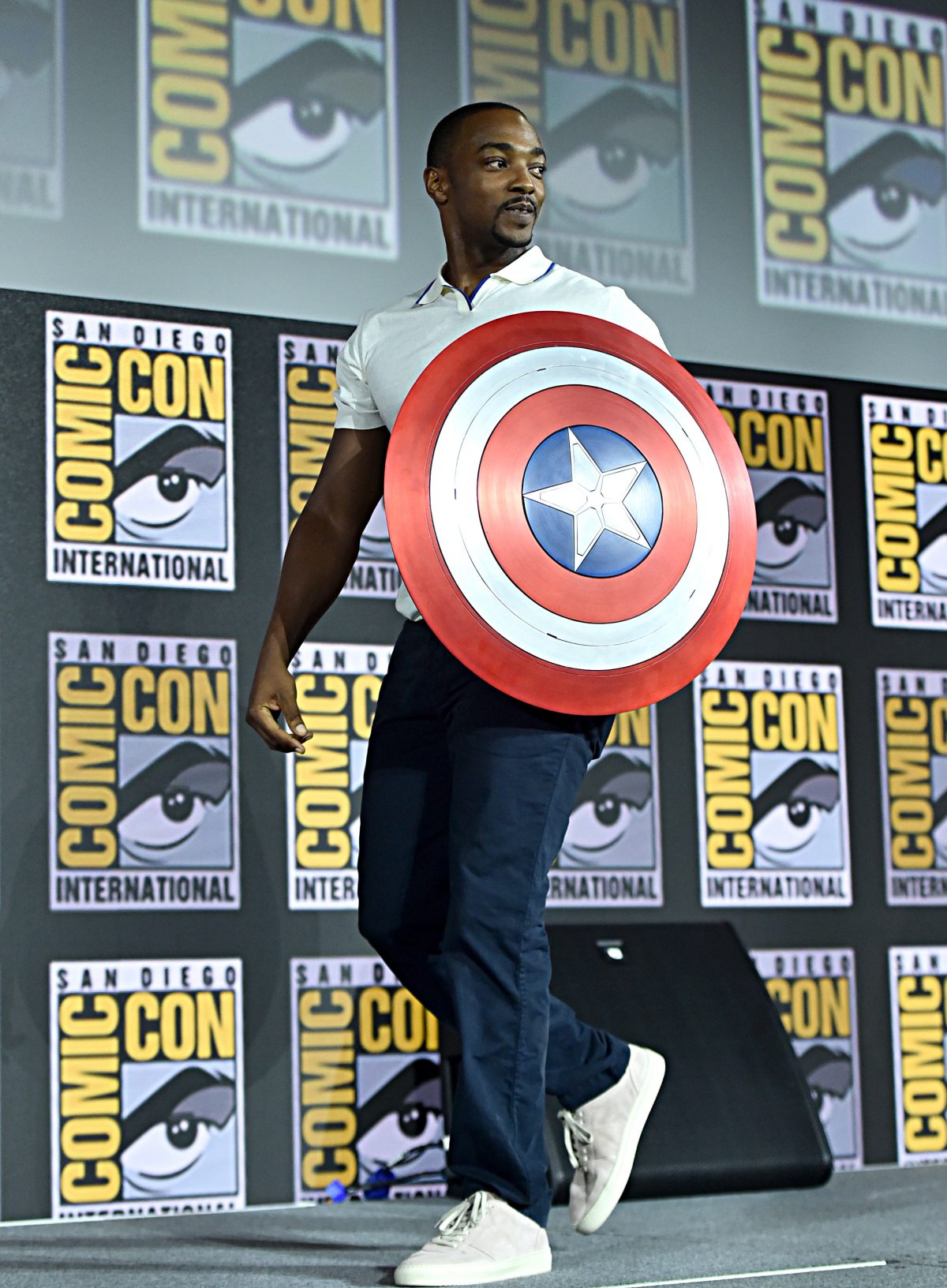 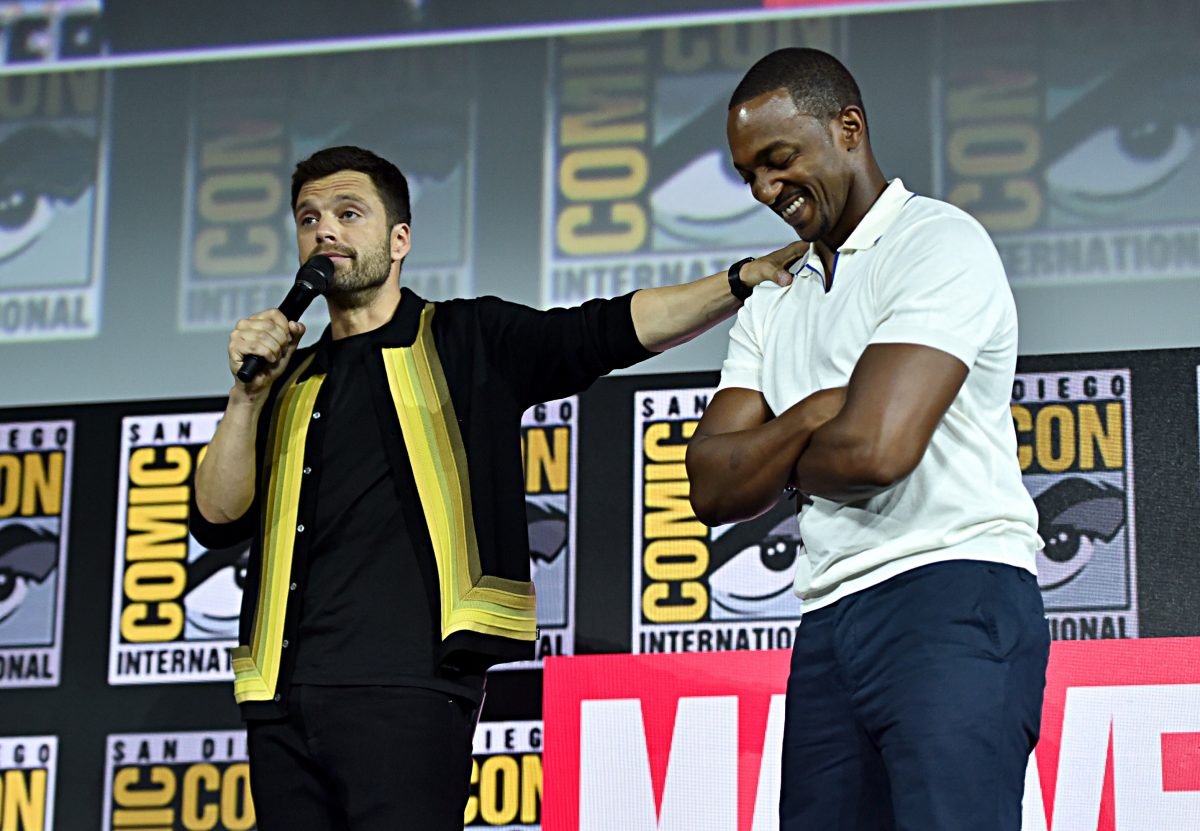 Anthony Mackie (The Falcon) and Sebastian Stan (The Winter Soldier) came on stage to greet the fans, and it was confirmed that Daniel Brühl will return as the villain, Baron Zemo.  It was also revealed that Baron Zemo will be returning with a purple mask, similar to the comic book version, as a small clip was shown with Daniel Bruhl with a beard, before he put on a purple mask. 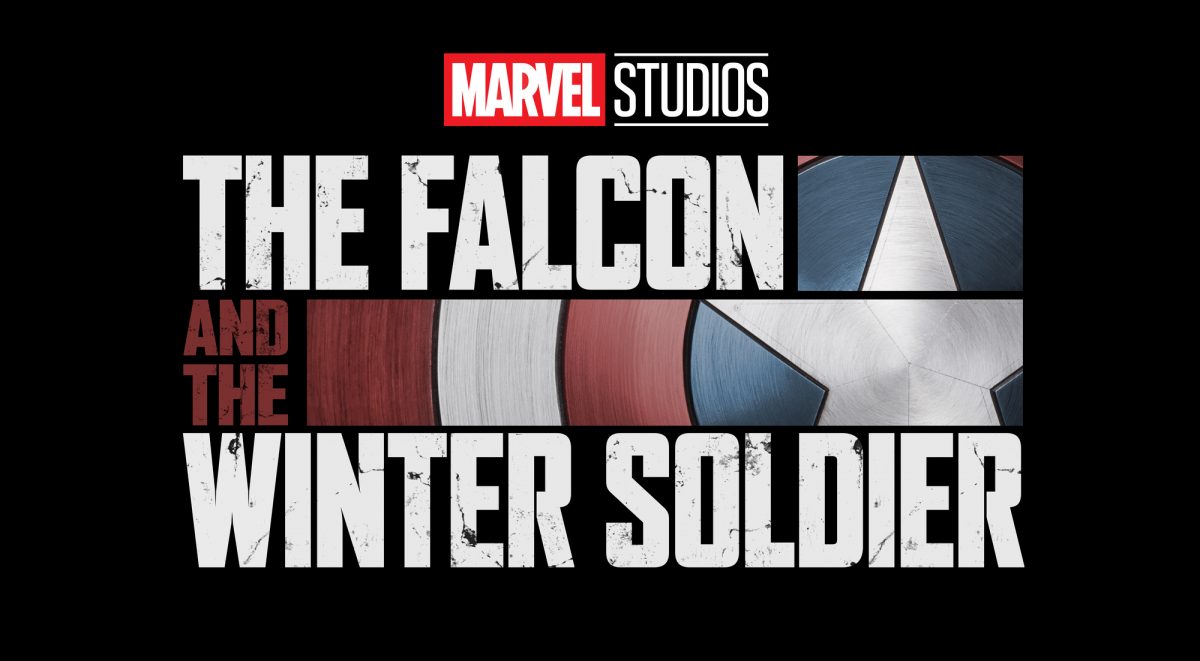 “The Falcon and The Winter Soldier” is set to debut on Disney+ in the fall of 2020.

Roger has been a Disney fan since he was a kid and this interest has grown over the years. He has visited Disney Parks around the globe and has a vast collection of Disney movies and collectibles. He is the owner of What's On Disney Plus & DisKingdom. Email: Roger@WhatsOnDisneyPlus.com Twitter: Twitter.com/RogPalmerUK Facebook: Facebook.com/rogpalmeruk
View all posts
Tags: Marvel, sdcc, the falcon and the winter soldier