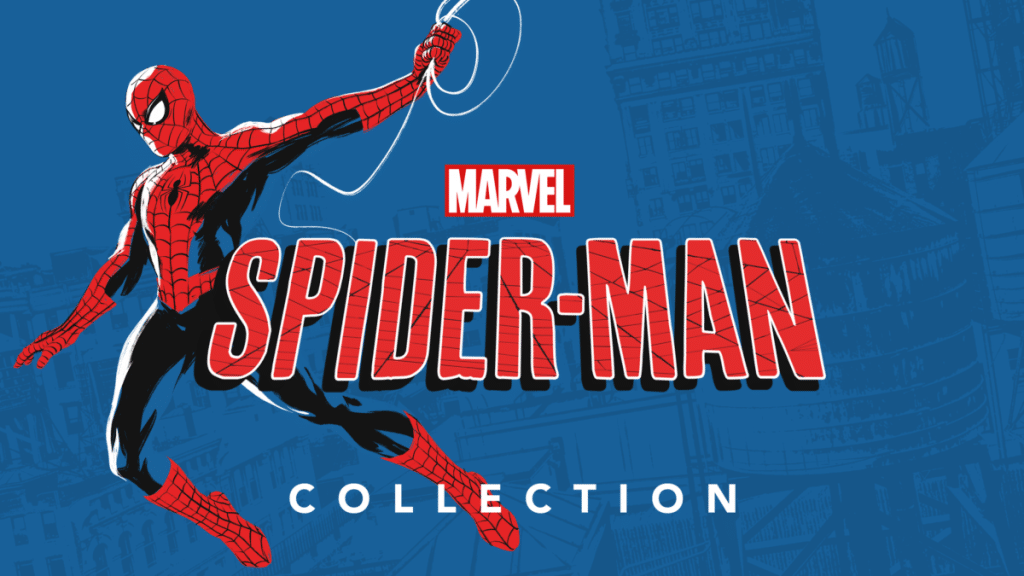 Today, Marvel announced its Spider-Man “Beyond Amazing” global marketing and consumer products campaign in celebration of the iconic Super Hero’s comic book debut 60 years ago. Over the past six decades, Spider-Man has appeared in countless comics, films, animation, video games, toys, and much more. His image is synonymous with the modern Super Hero and generations of fans have fallen in love with his unique look, aspirational heroism and universal message that with great power comes great responsibility.

As part of this celebration, the “Spider-Man” collection on Disney+ has been given a new design and includes:

* The films and series available in this collection do vary between countries. 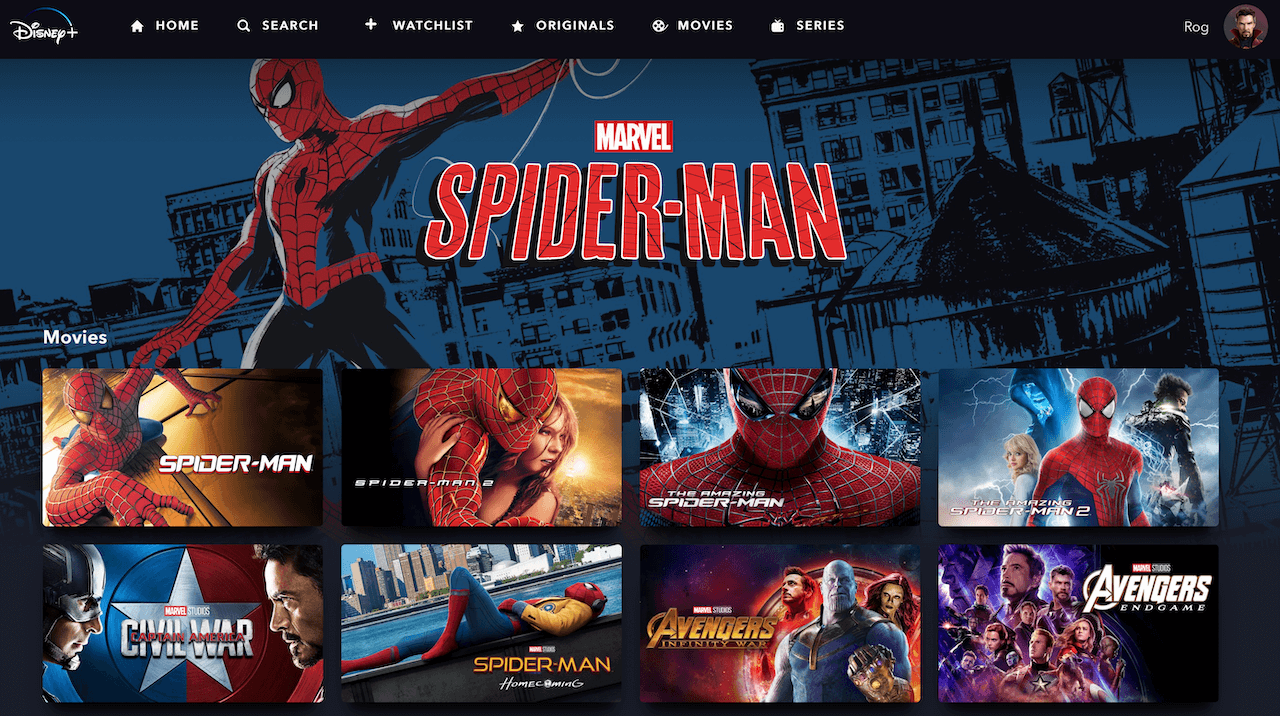 In addition to the 60th anniversary offerings, consumers can shop existing fan-favorite Spider-Man merchandise throughout the year, such as apparel, collectibles, accessories, and video games.

Will you be checking out the Spider-Man collection on Disney+?

Roger has been a Disney fan since he was a kid and this interest has grown over the years. He has visited Disney Parks around the globe and has a vast collection of Disney movies and collectibles. He is the owner of What's On Disney Plus & DisKingdom. Email: Roger@WhatsOnDisneyPlus.com Twitter: Twitter.com/RogPalmerUK Facebook: Facebook.com/rogpalmeruk
View all posts
Tags: Marvel, spider-man, spiderman