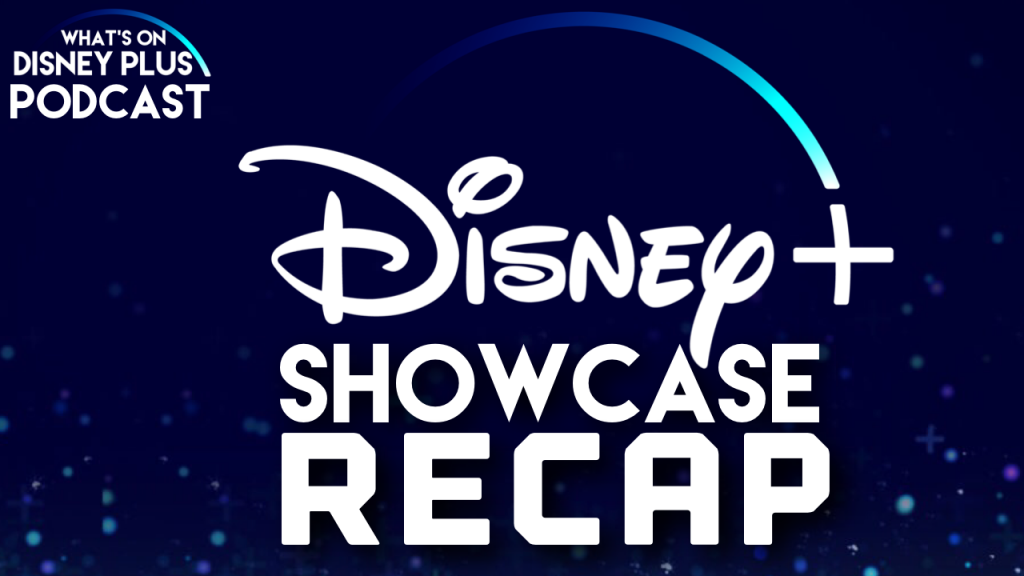 In this What’s On Disney Plus Podcast episode, Roger and James discuss all of this weeks big Disney+ news from the D23 Expo including their thoughts on the trailers for Noelle, The Mandalorian, The World According To Jeff Goldblum, One Day At Disney, Encore, High School Musical: The Series and the live action version of Lady and the Tramp.

They also talk about the International rollout of Disney+ and much more. 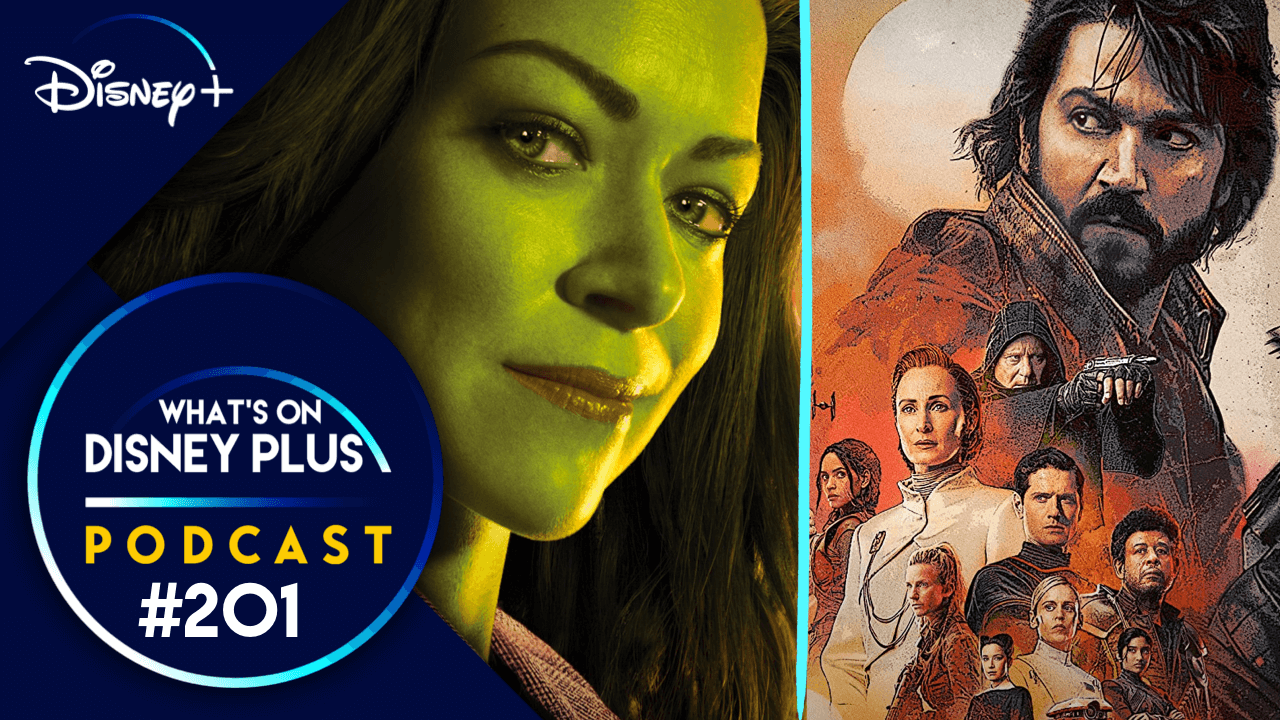