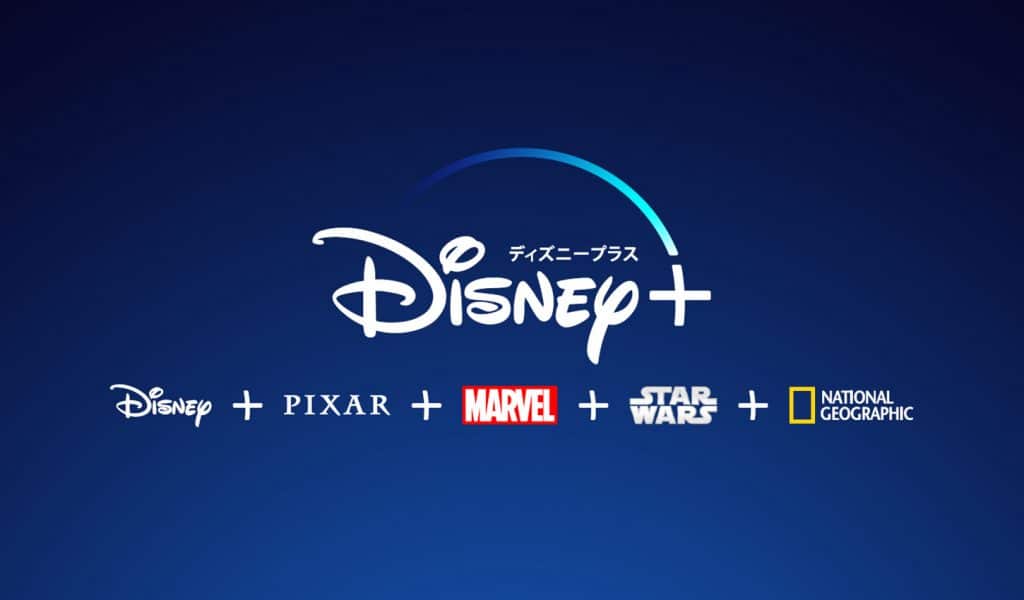 The global rollout of Disney’s new streaming service, Disney+, continues today as it launches in Japan.  It is priced at $6.49 (JPY700) per month and is also part of an exclusive partnership with local telecom giant NTT Docomo.

Disney+ will also replace the existing Japanese streaming platform, Disney Deluxe, with existing subscribers will be automatically transferred over to Disney+.

Here is a preview of what’s available on Disney+ in Japan: 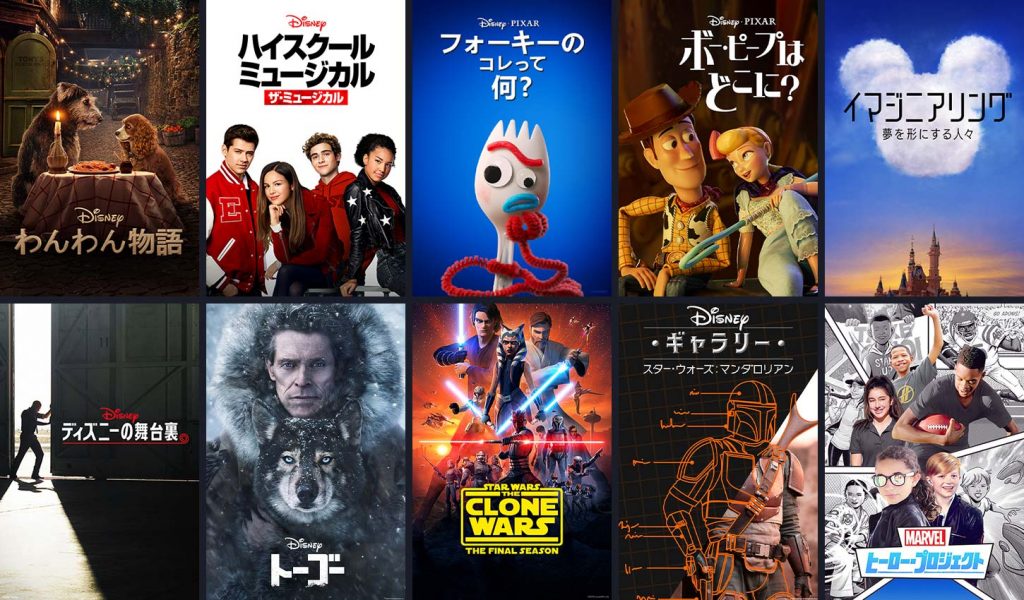 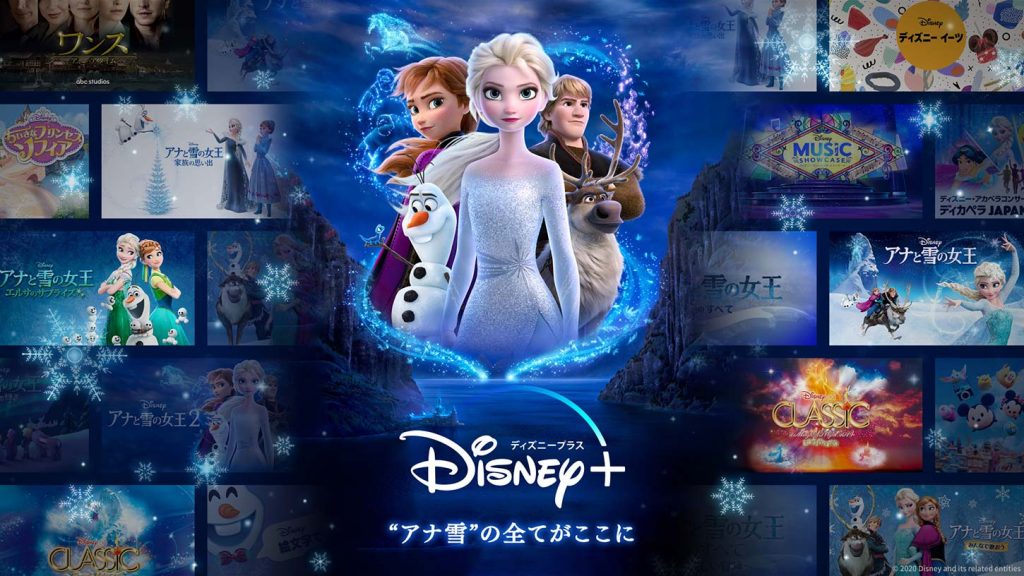 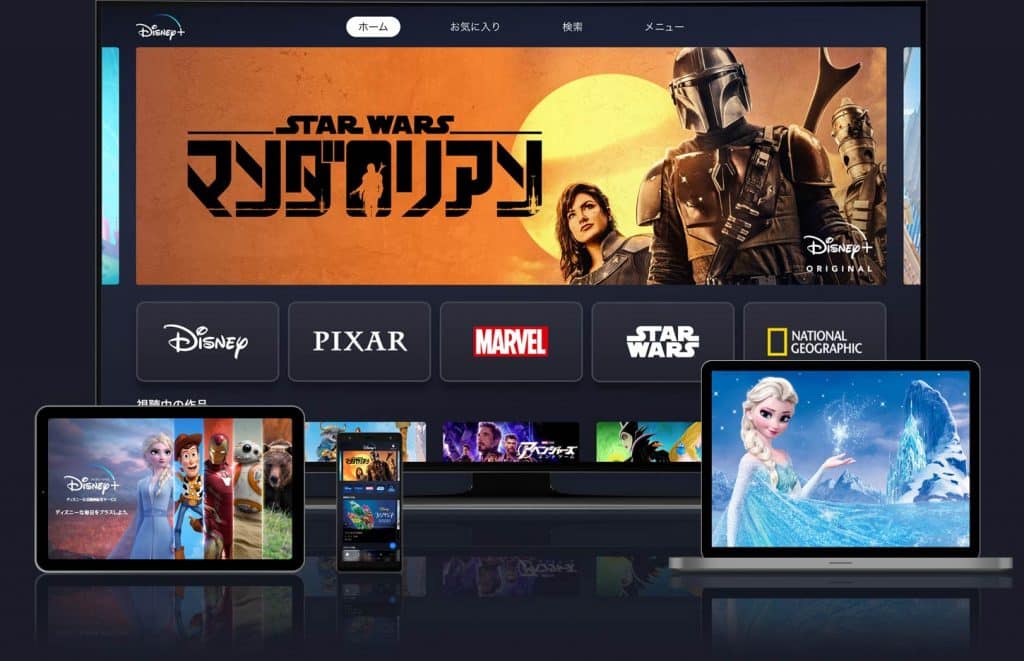 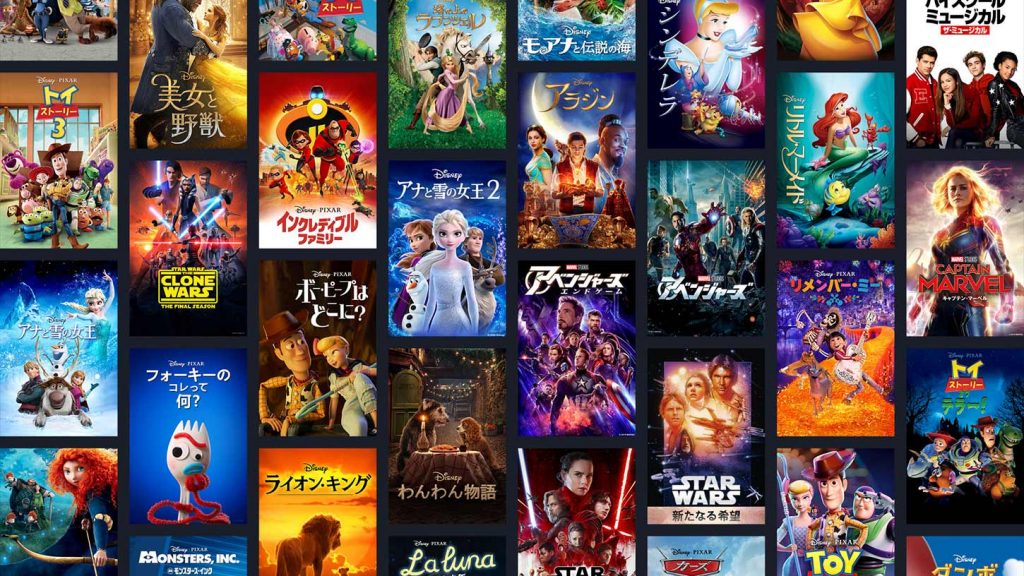 To tie in with the launch of Disney+ in Japan, Disney will be holding a special online event on Sunday, June 14th from 17:00, which will include some exclusive videos.