Last year, Disney debuted a brand new series called “Disney Insider”, which is a docuseries taking fans behind the curtain of The Walt Disney Company.

The series peels back the curtain of The Walt Disney Company like never before. Tune in each week as the series takes fans behind movies, theme parks, destinations, music, toys, and more.

The show was originally going to be released weekly but due to the Coronavirus causing havoc with Disney’s release schedule and being able to film new content, the show came to a halt in May.

During January’s Next Om Disney+ video, a new episode was announced to be coming to Disney+ on Friday 15th January. 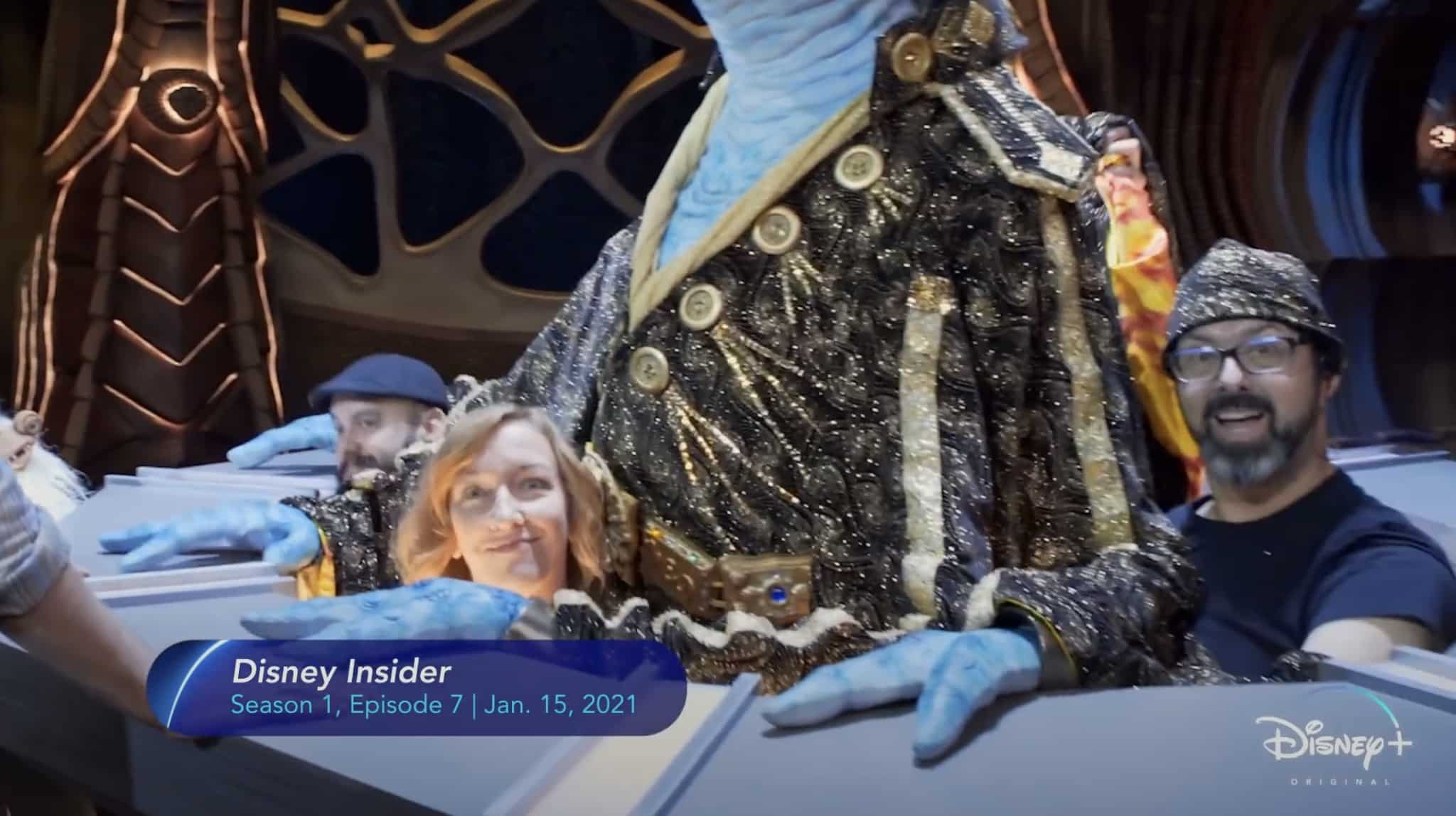 This new episode will be giving us a behind the scenes look at the Disney+ Original series, “Earth To Ned”.

Are you looking forward to the return of “Disney Insider”?

Roger has been a Disney fan since he was a kid and this interest has grown over the years. He has visited Disney Parks around the globe and has a vast collection of Disney movies and collectibles. He is the owner of What's On Disney Plus & DisKingdom. Email: Roger@WhatsOnDisneyPlus.com Twitter: Twitter.com/RogPalmerUK Facebook: Facebook.com/rogpalmeruk
View all posts
Tags: Disney insider