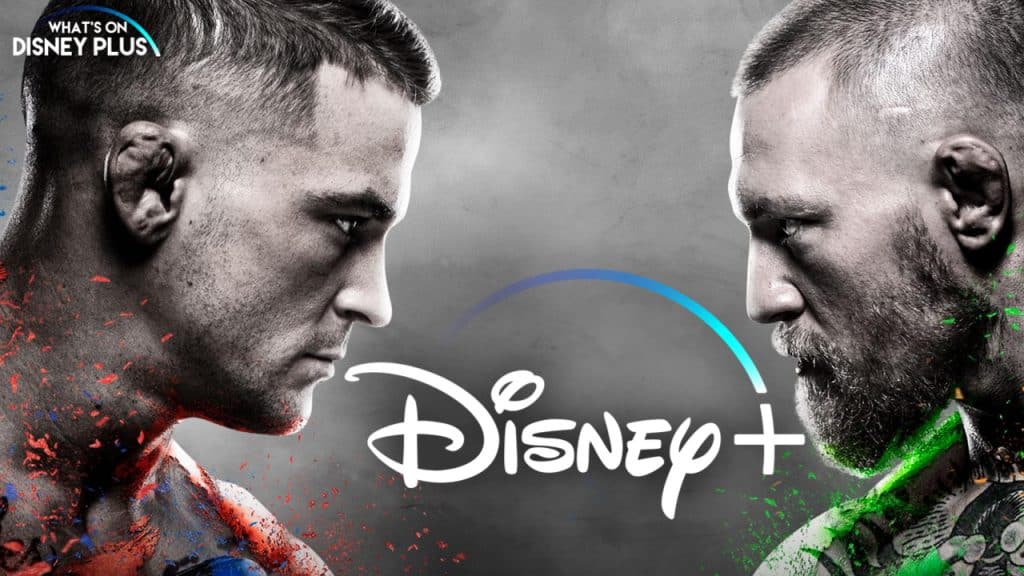 Disney+ and ESPN+ subscribers on the West Coast of the United States had trouble accessing the streaming services on Saturday 23rd January for a short period of time.

This was down to a massive increase in the number of viewers tuning in to watch the UFC 257 event, which saw Dustin Poirier defeat Conor McGregor in the main event.    The high demand was apparently impacting on its payment and login servers, as people tried paying for the UFC Pay Per View.

Many members of our Disney+ Facebook group were reporting problems during the evening and it was also confirmed via the Disney+ official support on social media. 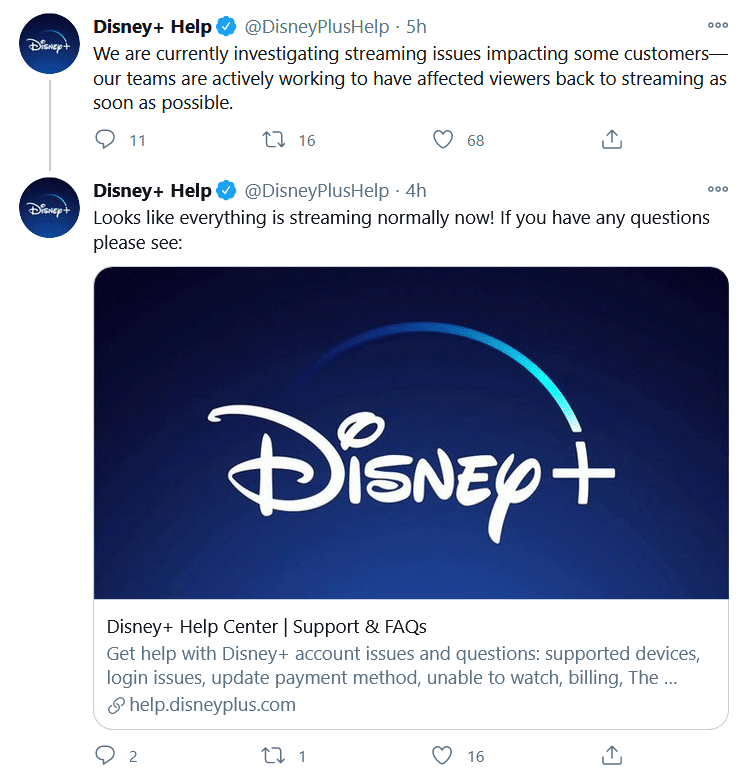 Fortunately, the problem didn’t last too long and normal service has resumed.   With the problems generally just being found on the west coast servers rather than a complete outage.

Did you suffer any problems with your Disney+? 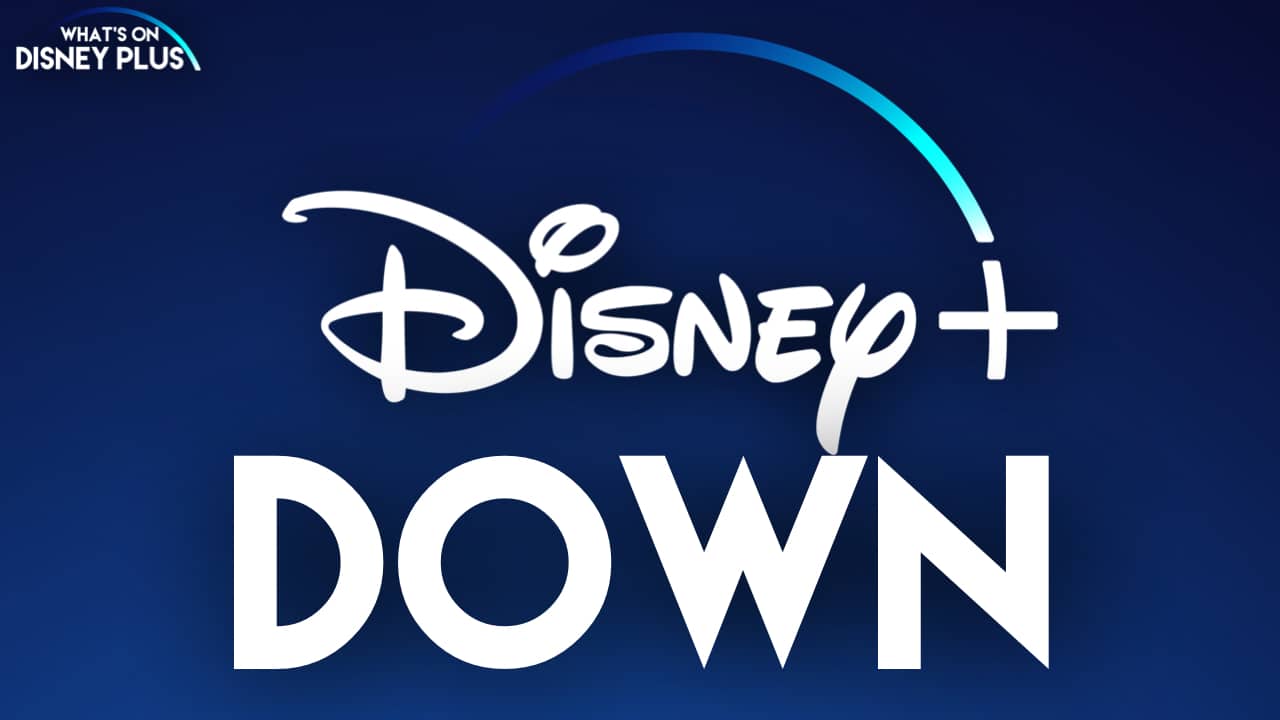