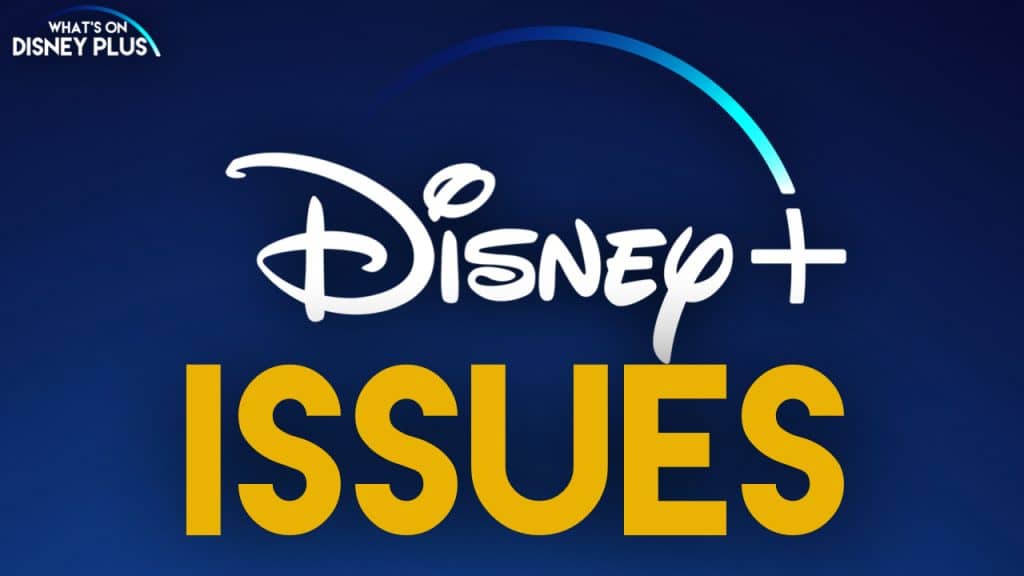 As expected, the finale of “WandaVision” resulted in some technical issues with Disney+ as subscribers flocked into the streaming service to check out the new episode.

A number of users were experiencing problems trying to get the episode to run, while others experienced some small blips while watching the latest episode.   When I was watching the new episode, I also had a couple of very small noticeable blips with the audio going out of sync for a second, which I haven’t had before while watching Disney+.

Downdetector, a website that monitors web outages, showed that there had been a big spike in people reporting problems and also in our own Disney+ Facebook Group, we had members reporting issues.  Error 39 is one of the main error codes being reported, which is a problem playing a specific video.

It was noticeable this morning that Disney+ didn’t update in the usual way that it does on Fridays, the new episode of “WandaVision” went up a few minutes early and some of the new shows/episodes were added to Disney+ a short while later.  The Disney+ Trending section has also been removed, though I expect it will be brought back once Disney+ usage stabilises.   All of this looks like it’s been done to help keep Disney+ as stable as possible during a busy period.  This is one reason why Disney+ updates at midnight PST/3 am EST to help spread out the load on the servers.

This isn’t the first time “WandaVision” has caused some small issues with Disney+ when the latest episode has dropped and the service has gone back to normal.  So if you do experience an issue, it might be worth just trying again or rebooting the Disney+ app.

Did you experience any issues with watching the “WandaVision” finale?

Roger has been a Disney fan since he was a kid and this interest has grown over the years. He has visited Disney Parks around the globe and has a vast collection of Disney movies and collectibles. He is the owner of What's On Disney Plus & DisKingdom. Email: Roger@WhatsOnDisneyPlus.com Twitter: Twitter.com/RogPalmerUK Facebook: Facebook.com/rogpalmeruk
View all posts
Tags: disney+ down, Marvel