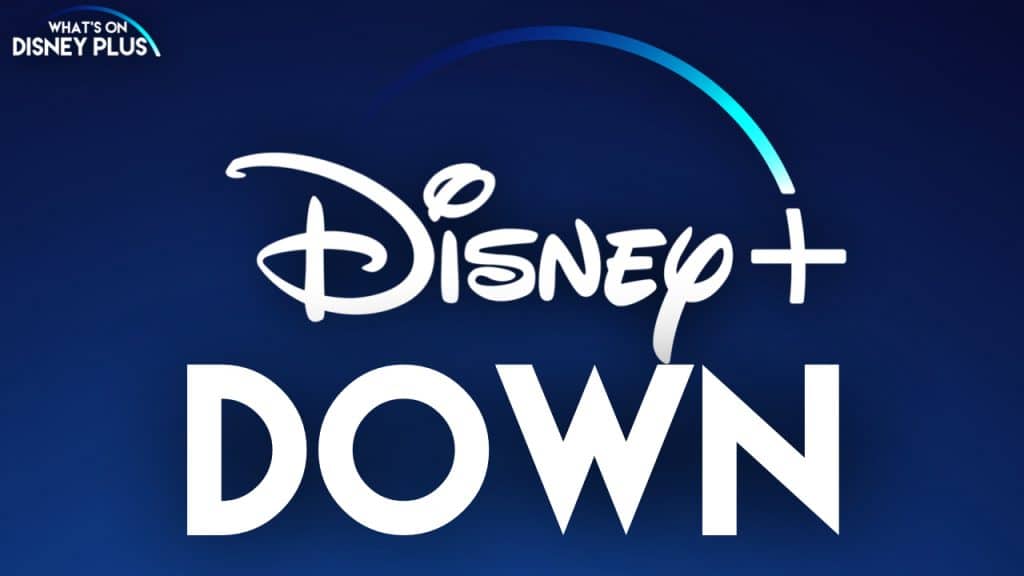 A number of users are reporting issues with Disney+ being down on Thursday 28th January 2021 at around 4pm GMT / 11am EST.

It looks like the majority of people can log into the app, some users are experiencing issues when trying to stream shows and movies, with an “Unable To Connect To Disney+” or “Error 42”.

This problem doesn’t seem to be localised, as reports are coming in from around the world, but isn’t affecting everyone.  There are many users reporting the issue on social media as well, mainly with people trying to use the App, rather than the website.

Only this past weekend, Disney+ suffered a major outage on the West Coast of the United States during the UFC #257 event on ESPN+, which shares infrastructure with Disney+.  However, this was the first major issue since Disney+ launched in 2019.

If you are having an issue, let us know below: 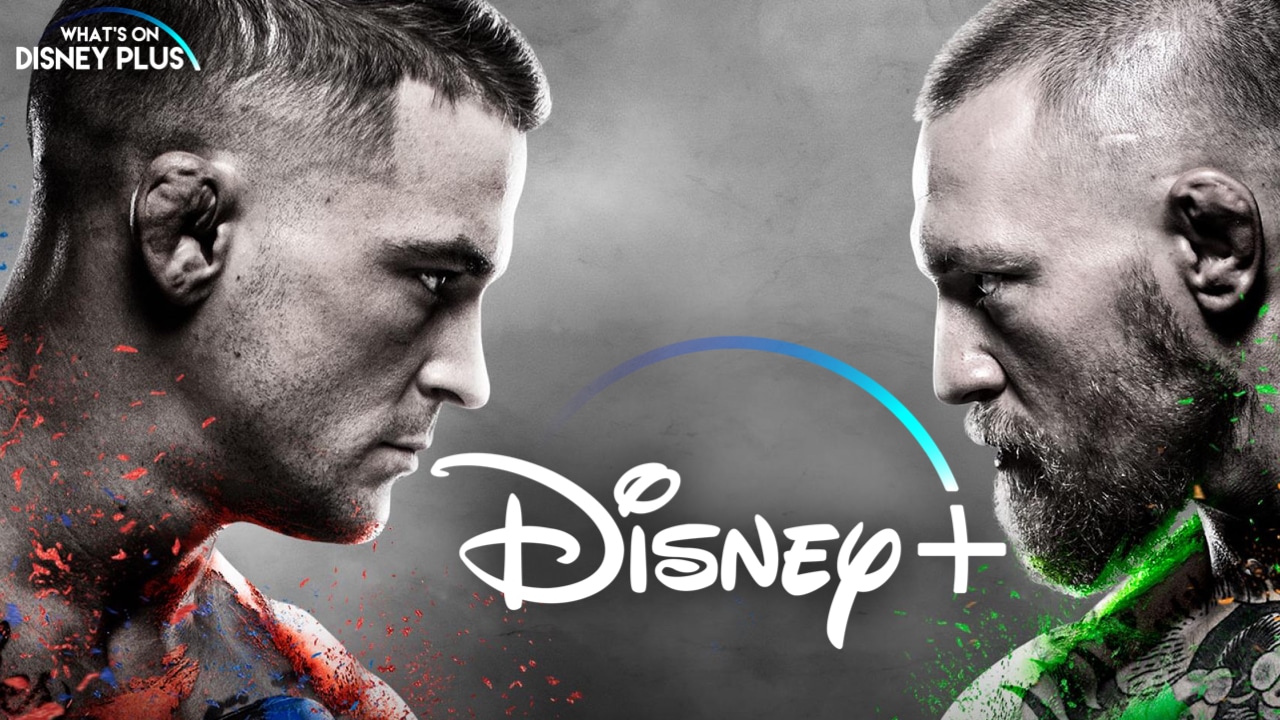