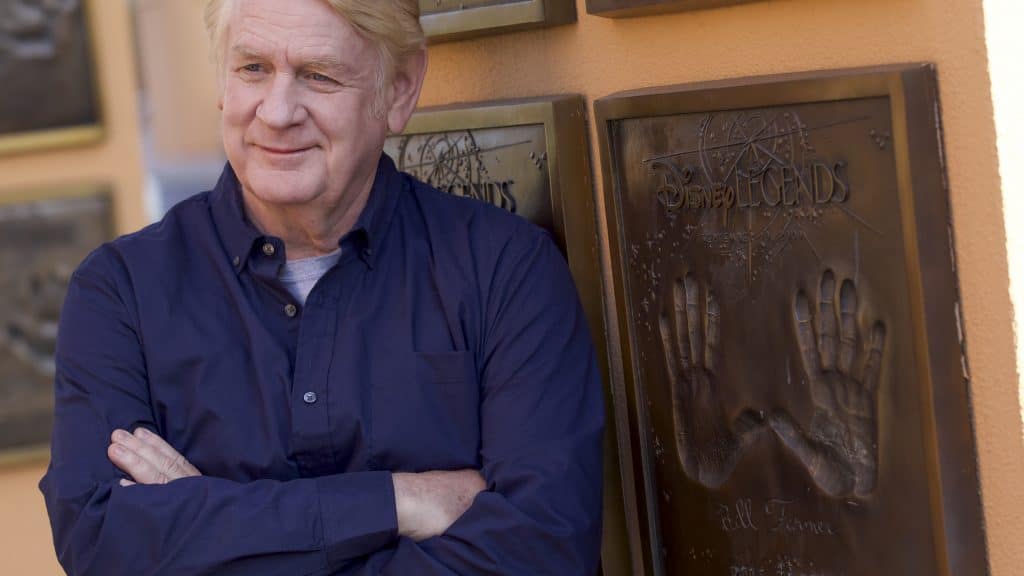 In the first episode, Disney Legend Bill Farmer tells the story of moving to California and landing the life-changing gig of voicing the iconic Goofy (and Pluto), and how it inspired him to create the Disney+ Original Series It’s A Dog’s Life.

It’s A Dog’s Life is now streaming on Disney+.

Roger has been a Disney fan since he was a kid and this interest has grown over the years. He has visited Disney Parks around the globe and has a vast collection of Disney movies and collectibles. He is the owner of What's On Disney Plus & DisKingdom. Email: Roger@WhatsOnDisneyPlus.com Twitter: Twitter.com/RogPalmerUK Facebook: Facebook.com/rogpalmeruk
View all posts
Tags: draw me a story, it's a dogs life