Disney Legend Bill Farmer is back to introduce us to some more incredible dogs in the latest episode of “It’s a Dog’s Life.” In this week’s episode we meet Monte, the rescue dog who starred as Tramp in the live action version of “Lady and the Tramp.” Then, we get to meet a group of hounds who follow horses on a mimicked fox hunt.

I really enjoyed seeing Bill Farmer’s interactions with Monte on a movie set. It’s really cool to see how trainers work with dogs to become actors. It’s a difficult process to make a dog into an actor, especially since dogs would usually look at the person’s hands for a treat rather than just looking at the person’s face like the director would want. We find out that Monte has a story similar to the original Tramp; the dog that inspired the animated version of Tramp in the 1950s animated classic. He’s a rescue dog that was brought in and trained and has a forever home with the Disney corporation. It’s really cool to see how all sorts of movie and television studios work with rescue dogs to help give them forever homes and a cool job along the way. 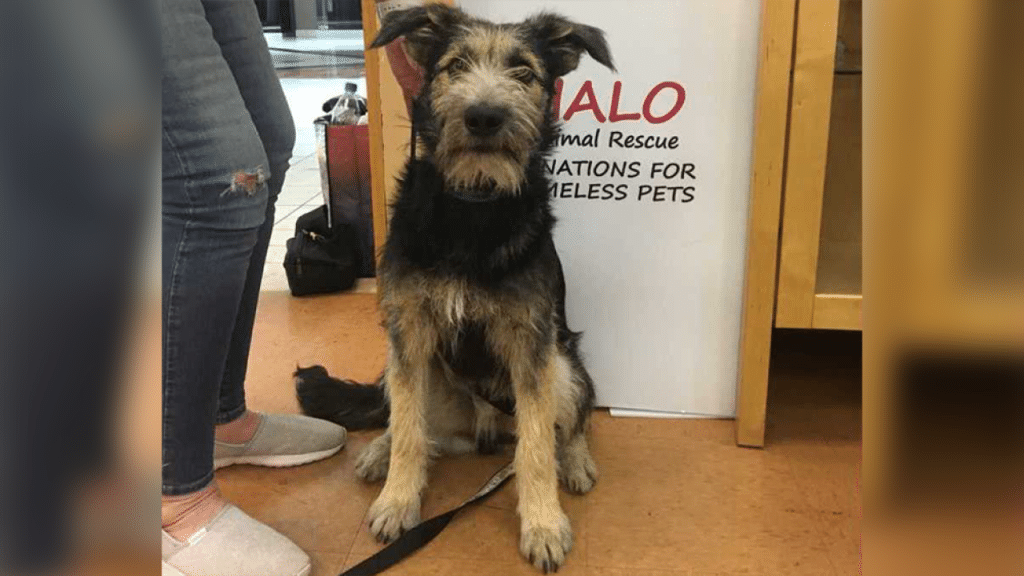 In the second half of the episode, I wasn’t as invested in the hounds that go on the mimicked fox hunt. Bill Farmer introduces us to a group that likes to dress up and ride horses around the terrain like they used to do in the days of actual fox hunts, but nothing is actually hunted. It’s cool to see the hounds interacting with the people and the horses, but I don’t care about fox hunts. I don’t want to watch one. I don’t want to participate in one, either real or mimicked. I just don’t care. That being said, I do care to see how the hounds used their noses to cross three separate terrains to find Bill Farmer while he was off eating a hot dog. That was really cool to see.

I was far more interested in Goofy’s Hometown Hero this week, though. We are introduced to another rescue dog who has been taken in and trained to sniff out endangered species so scientists can help protect them. That is really cool. It’s a short two minute segment at the end of the episode, but I wish it had gotten the full-length segment treatment. Flip flop this dog with the fake fox hunting hounds. This dog’s story is far more interesting.

Once again, Pluto’s Pointers come through with some valuable information. This week, it’s about the proper way to give a dog a bath and how to bond with your dog during bath time. I like what I see here and am grateful for these segments that provide information for pet owners, especially any new dog owner.

What did you think of “It’s a Dog’s Life with Bill Farmer?”

Jeremy has been a big Disney fan since he was a kid growing up during the Disney Renaissance. One day he hopes to go to every Disney Park in the world.
View all posts
Tags: Bill Farmer, disney, Disney+ Original, it's a dogs life, review