Disney legend Bill Farmer is back to introduce us to some more spectacular dogs in the latest episode of “It’s a Dog’s Life.” In this episode, we meet a rescue dog who helps save skiers following an avalanche and a team of beagles working at Los Angeles International Airport who sniff out harmful insects that may have hitched a ride on souvenirs from outside the country.

This is one of the better episodes of this series, in my opinion. It introduces us to dogs who have very useful jobs in society and help protect us in different ways. I like it when the two segments go together and this is the perfect example of the show’s producers and directors doing just that. Protection is the overall theme of these segments and it makes them go hand in hand. While I’m not much of a skier, it’s really cool to see how dogs can come to the rescue following an avalanche. The dog in question is able to search two football fields worth of space a very short period of time. In contrast, it would take a team of people hours to search that same area. A dog’s nose is a wondrous thing and it may be one of the best protectors on this earth. 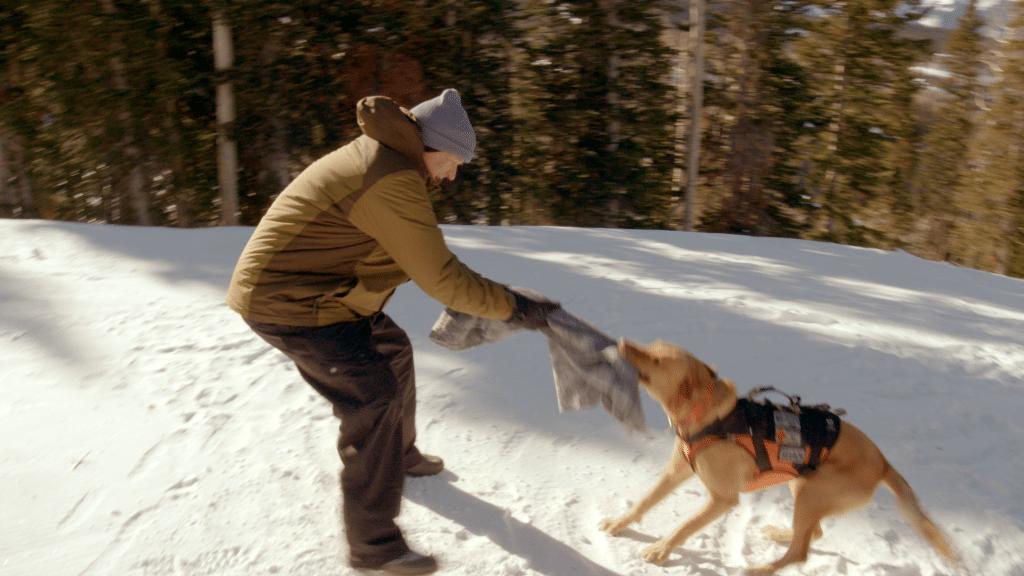 Meanwhile, the team of beagles was really cool to see in action, as well. Beagles are my favorite breed of dog, so I love watching them in action. It makes complete sense that an insect from a foreign land could stowaway on some souvenirs that we try to bring back after an overseas visit and I loved watching this team of beagles sniff out the insects. Given what we know about history and how certain bad things were introduced to different areas of the world during colonization, I’m glad we’ve learned from our mistakes and have a team at work that tries to protect us and prevent us from repeating history. Anything that helps keep the world safe from infestation is a good thing and I love having these beagles on the case.

It was also another great Pluto’s Pointers segment this week. Anyone considering adopting a new puppy will need to know what to do to help the puppy get acclimated, especially if it’s just leaving its mother and the rest of its litter to come live with the new person. These tips are always helpful and they are a nice way to transition between the two segments each week.

What did you think of this week’s episode of “It’s a Dog’s Life?”