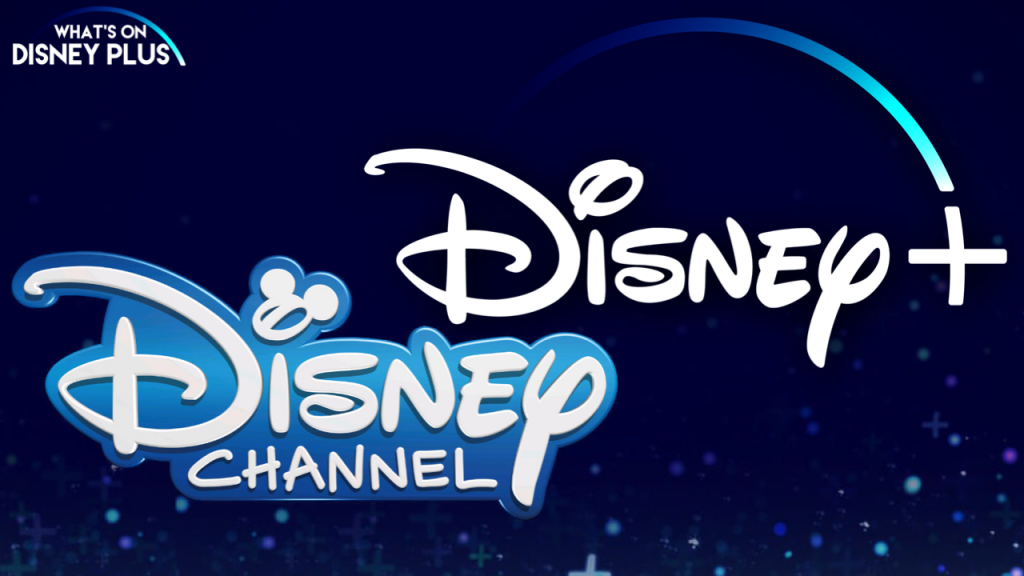 With the launch of Disney+ in November, the effect on traditional cable television was evident just weeks later as Nickelodeon, Cartoon Network and the Disney Channel, all saw huge drops in ratings according to Broadcasting Cable.

The Disney Channel’s ratings were down 27%, which makes sense as Disney+ contains a huge collection of content from the channel, all without advertising. And children are much more used to using video on demand than older generations, using platforms like Netflix and YouTube.

“Since Disney+ launched the network has underperformed kid’s cable by an average of 6% per week,”

This has shown that Disney+ has had an impact on its own channel, which is one of the reasons why many of its new shows are debuting on cable, to maintain viewers and keep cable companies happy.

The free fall of children channel ratings isn’t new, earlier this year it was reported that ratings were down 20% down on the previous year.

But as more people cut the cord, these numbers will continue to drop and is one main reason why companies like Comcast, AT&T and Disney are investing so heavily in their own streaming services.

Have you stopped watching the Disney Channel?

Roger has been a Disney fan since he was a kid and this interest has grown over the years. He has visited Disney Parks around the globe and has a vast collection of Disney movies and collectibles. He is the owner of What's On Disney Plus & DisKingdom. Email: Roger@WhatsOnDisneyPlus.com Twitter: Twitter.com/RogPalmerUK Facebook: Facebook.com/rogpalmeruk
View all posts
Tags: disney, Disney Channel