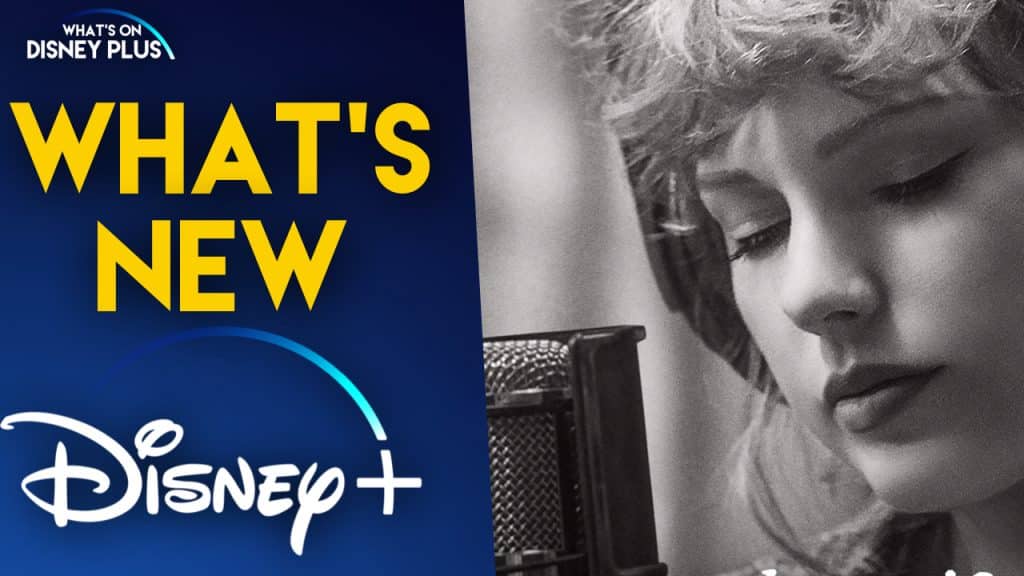 Just ahead of Thanksgiving, today sees the release of Taylor Swift’s “folklore: the long pond studio sessions” on Disney+ around the world.

Accompanied by her co-producers and filmed at the historic Long Pond Studios, a setting that evokes the nostalgic, wistful nature of the album, Taylor discusses the creation and meaning of each song as they record their first in-person performance together, since remotely producing the collection.

She performs each song in order of her critically adored, five star album, “folklore” and for the very first time, reveals the stories and secrets behind all 17 songs.

“folklore: the long pond studio sessions” was directed by Taylor Swift and filmed on 6 x Lumix S1H mirrorless cameras with Leica lenses embedded in the studio, along with a one Alexa LF with an Angenieux 24-290 on a Furio robotic camera with 30+ feet of curved track.

Will you be watching Folklore?

Roger has been a Disney fan since he was a kid and this interest has grown over the years. He has visited Disney Parks around the globe and has a vast collection of Disney movies and collectibles. He is the owner of What's On Disney Plus & DisKingdom. Email: Roger@WhatsOnDisneyPlus.com Twitter: Twitter.com/RogPalmerUK Facebook: Facebook.com/rogpalmeruk
View all posts
Tags: taylor swift, what's new