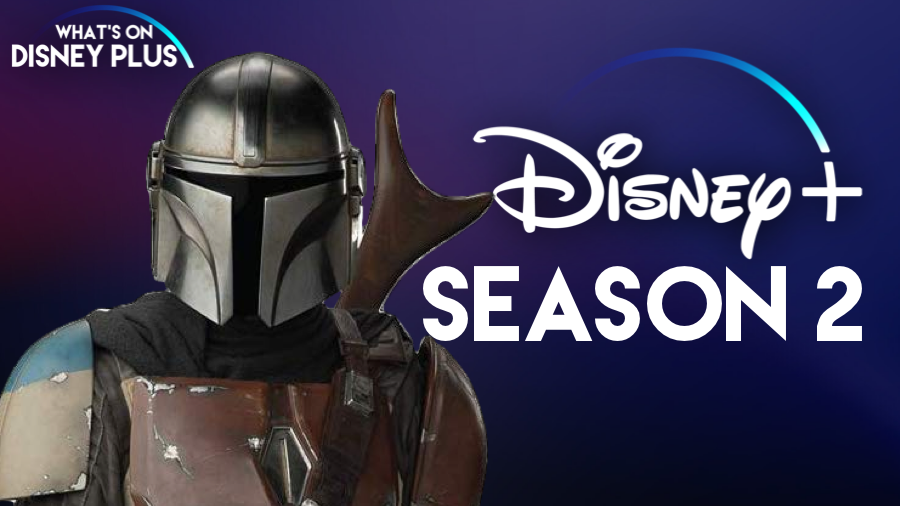 Today has seen the final episode of the first season of Star Wars: The Mandalorian, added to Disney+ (check out my review here),  but it won’t be too long until we get to see the second season, as series creator Jon Favreau has confirmed today on Twitter, that a second season of the Mandalorian will be coming to Disney+ in Fall 2020.

As part of the reveal, we also got to see a new character revealed for the second season, which is currently in production.

There are many questions coming out of the first season of the Mandalorian, but until we get the second season, we will have a new series of The Clone Wars and the latest movie, Rise Of The Skywalker, will also be coming to Disney+ next year.

Are you excited for the second season of the Mandalorian?