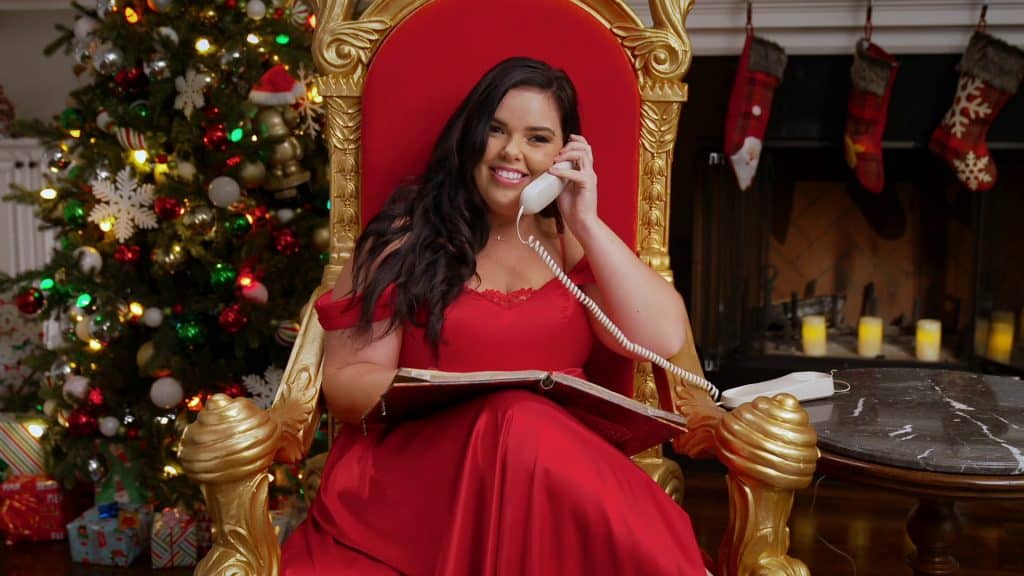 This seems like it’s a cute special that works perfectly for the target demographic. Unfortunately, I haven’t been the target demographic for most Disney Channel content in more than 20 years, so it did very little for me. The sketches were cute and I appreciate the effort that went into them. I chuckled at a few of them, but most weren’t that impressive to me. None were outright bad, but the whole time I was watching this special, I was thinking I’m way too old for who they want to be watching this.

My favorite sketch was probably “Preschool Musical.” It was a fun parody of the very popular “High School Musical” movies and Disney+ Original Series. I don’t know why I found that one the best, but I really enjoyed it. I think it was the “Bite Them On The Leg” song. As a father of two, I’m very used to the terror preschool aged children can cause. That song definitely got a chuckle and probably got the closest thing to a true laugh.

Quite frankly, the parts I didn’t like where less the pre-recorded sketches and more the segments featuring the host. She did a fine job hosting, but the jokes in those segments fell flat compared to the other sketches. The girl too self-absorbed to notice the ghosts from “A Christmas Carol,” the mom using cool kids speak to convincer her daughter to clean her room and the “Oops! I forgot” sketches all had their moments I appreciated.

I’m glad Disney Channel made this for its viewers. It’s been a rough year and if this special brings some joy to any of its viewers, then it’s worthwhile. But, I’ll never watch this again. If I wasn’t reviewing it, I wouldn’t have watched it the first time. It was fine. And, if I were younger, I probably would’ve loved it. But, at my age, it wasn’t for me.

What did you think of “Holiday House Party?”

Jeremy has been a big Disney fan since he was a kid growing up during the Disney Renaissance. One day he hopes to go to every Disney Park in the world.
View all posts
Tags: Holiday house party, review