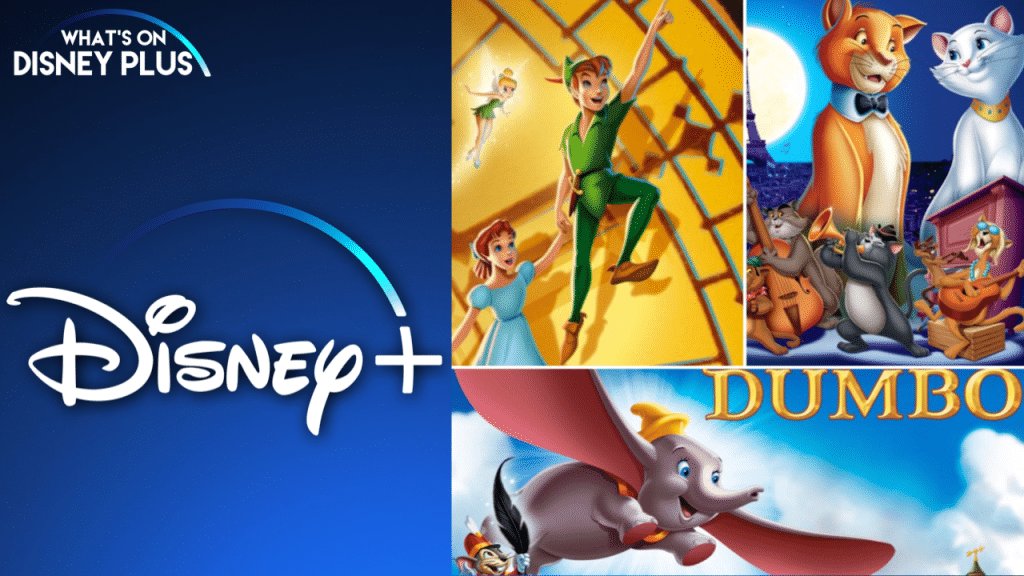 When Disney+ launched in November 2019, Disney added a outdated cultural depictions warning to a number of classic movies including 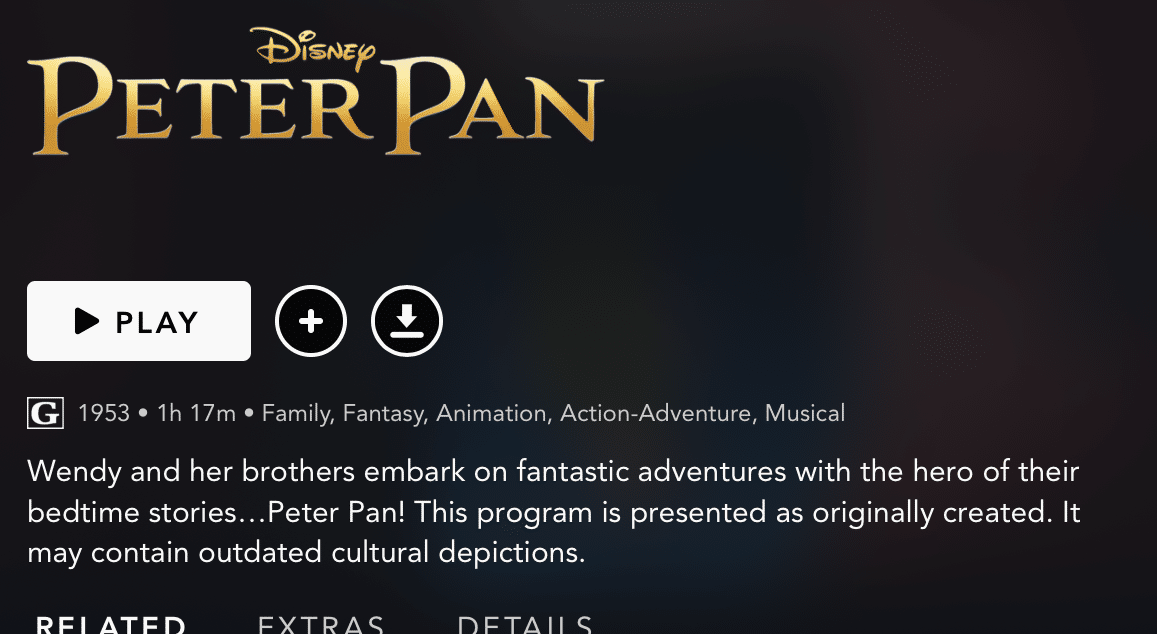 Then last year, Disney added a new advisory warning to movies and shows which have negative depictions or mistreatment of people or cultures.

This was done as part of Disney’s ongoing commitment to diversity and inclusion.  Rather than removing this content, Disney view this as an opportunity to spark conversation and open dialogue on history that affects everyone.  Disney want to acknowledge that some communities have been erased or forgotten altogether, and they’re committed to giving voice to their stories as well.

Disney has partnered with a number of organisations to help to make up the council including:

This program includes negative depictions and/or mistreatment of people or cultures. These stereotypes were wrong then and are wrong now. Rather than remove this content, we want to acknowledge its harmful impact, learn from it and spark conversation to create a more inclusive future together.

Disney is committed to creating stories with inspirational and aspirational themes that reflect the rich diversity of the human experience around the globe.

To learn more about how stories have impacted society, please visit
www.disney.com/StoriesMatter

Disney explained why these movies were given the warning:

The cat is depicted as a racist caricature of East Asian peoples with exaggerated stereotypical traits such as slanted eyes and buck teeth. He sings in poorly accented English voiced by a white actor and plays the piano with chopsticks. This portrayal reinforces the “perpetual foreigner” stereotype, while the film also features lyrics that mock the Chinese language and culture such as “Shanghai, Hong Kong, Egg Foo Young. Fortune cookie always wrong.” 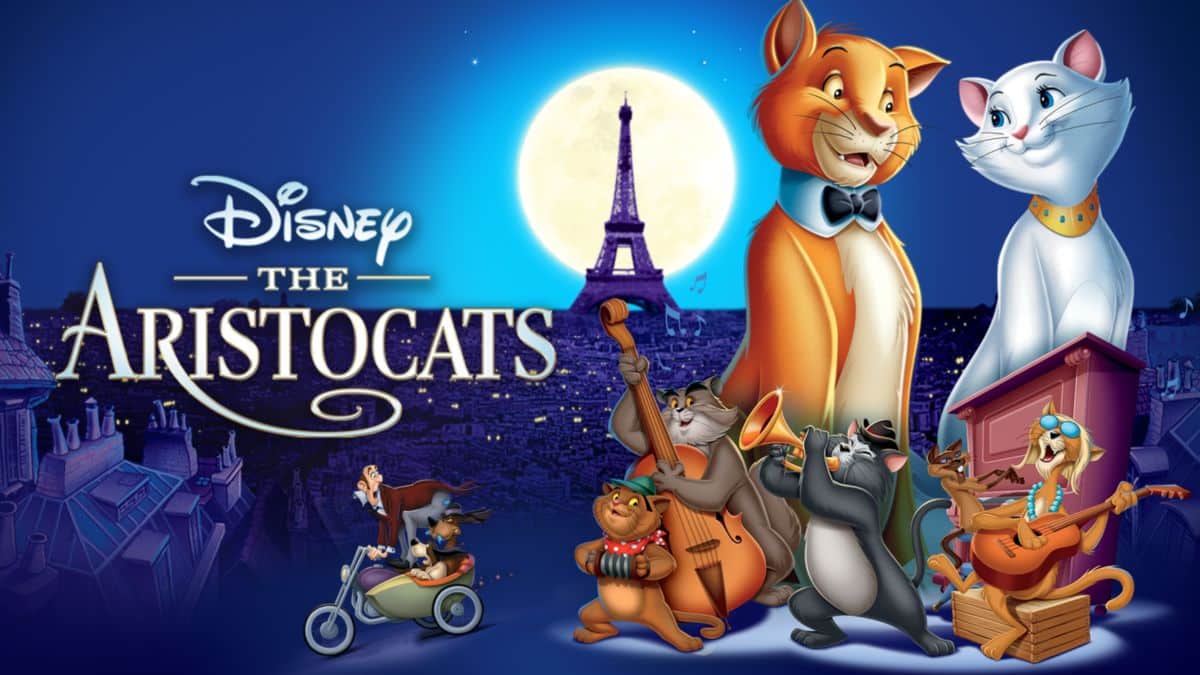 The crows and musical number pay homage to racist minstrel shows, where white performers with blackened faces and tattered clothing imitated and ridiculed enslaved Africans on Southern plantations. The leader of the group in Dumbo is Jim Crow, which shares the name of laws that enforced racial segregation in the Southern United States. In “The Song of the Roustabouts,” faceless Black workers toil away to offensive lyrics like “When we get our pay, we throw our money all away.” 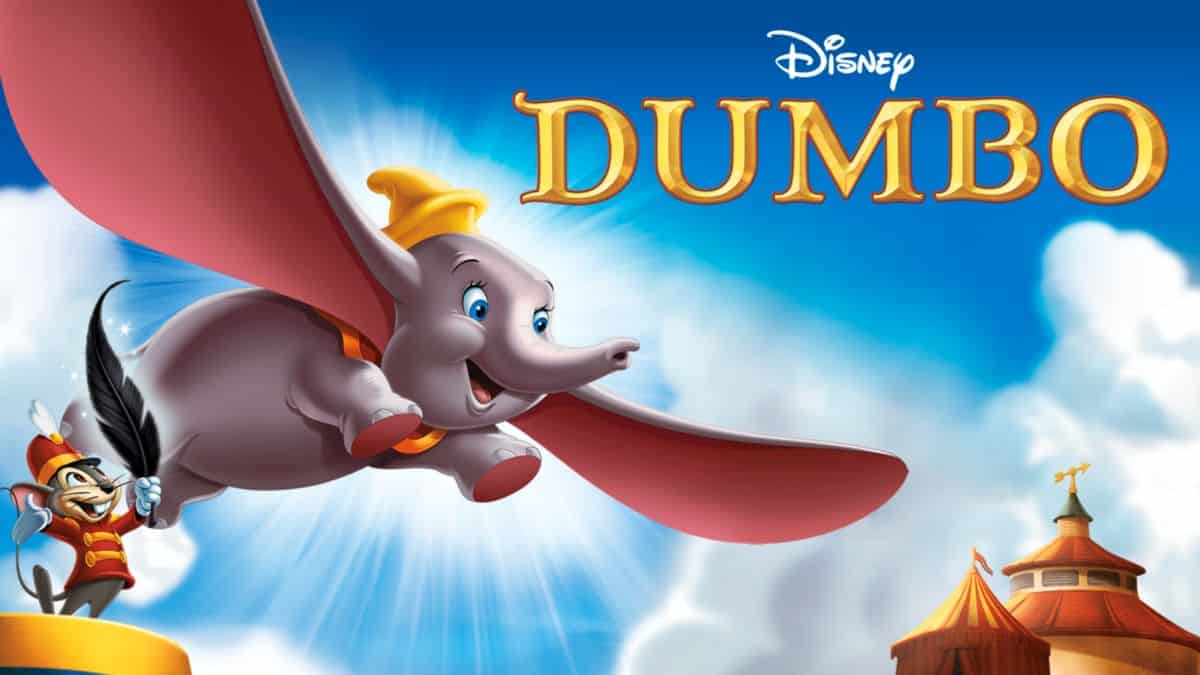 The film portrays Native people in a stereotypical manner that reflects neither the diversity of Native peoples nor their authentic cultural traditions. It shows them speaking in an unintelligible language and repeatedly refers to them as “redskins,” an offensive term. Peter and the Lost Boys engage in dancing, wearing headdresses and other exaggerated tropes, a form of mockery and appropriation of Native peoples’ culture and imagery. 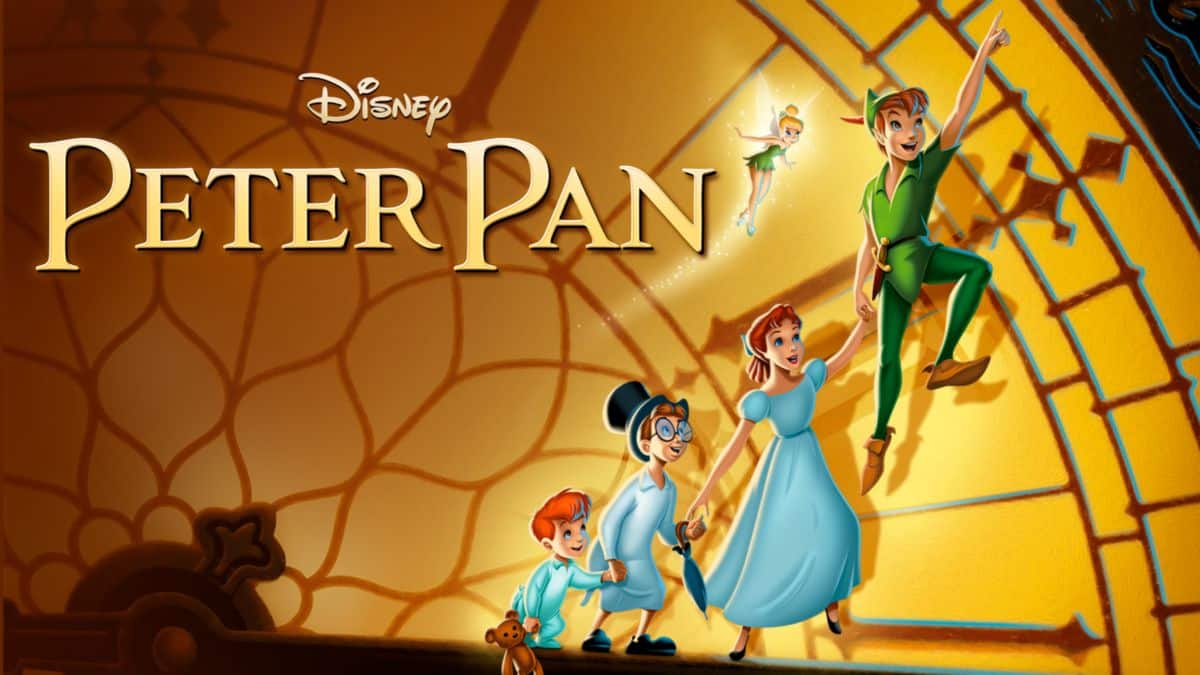 The pirates who antagonize the Robinson family are portrayed as a stereotypical foreign menace. Many appear in “yellow face” or “brown face” and are costumed in an exaggerated and inaccurate manner with top knot hairstyles, queues, robes and overdone facial make-up and jewelry, reinforcing their barbarism and “otherness.” They speak in an indecipherable language, presenting a singular and racist representation of Asian and Middle Eastern peoples.

Just a reminder, these movies are still available on Disney+, just are no longer available within a child’s profile.