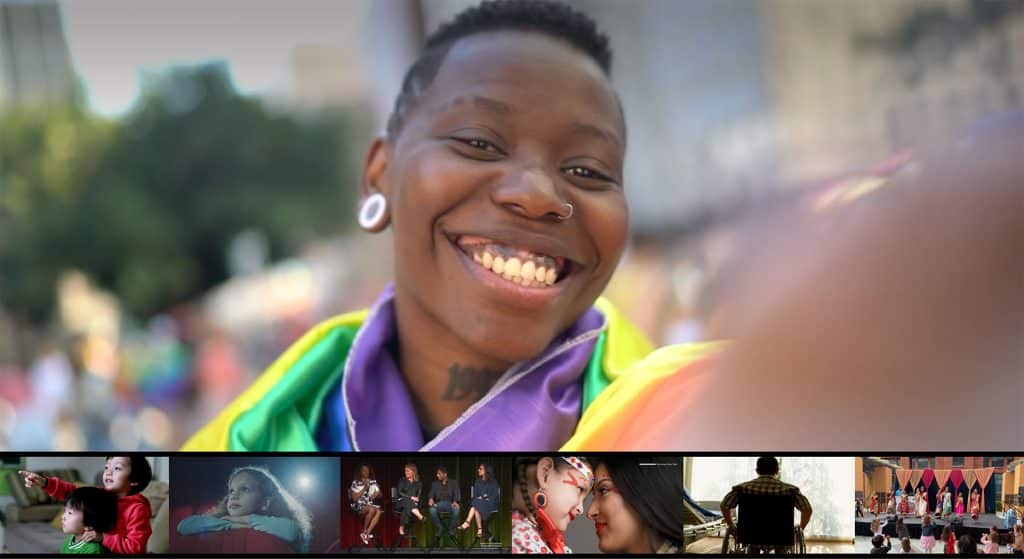 Disney has announced that they adding new advisory warning to some of its content on Disney+ includes negative depictions or mistreatment of people or cultures.

This is part of Disney’s ongoing commitment to diversity and inclusion.  Rather than removing this content, Disney view this as an opportunity to spark conversation and open dialogue on history that affects everyone.  Disney want to acknowledge that some communities have been erased or forgotten altogether, and they’re committed to giving voice to their stories as well.

This program includes negative depictions and/or mistreatment of people or cultures. These stereotypes were wrong then and are wrong now. Rather than remove this content, we want to acknowledge its harmful impact, learn from it and spark conversation to create a more inclusive future together.

Disney is committed to creating stories with inspirational and aspirational themes that reflect the rich diversity of the human experience around the globe.

To learn more about how stories have impacted society, please visit
www.disney.com/StoriesMatter

The advisory has been added to the following movies on Disney+:

Disney has partnered with a number of organisations to help to make up the council including: