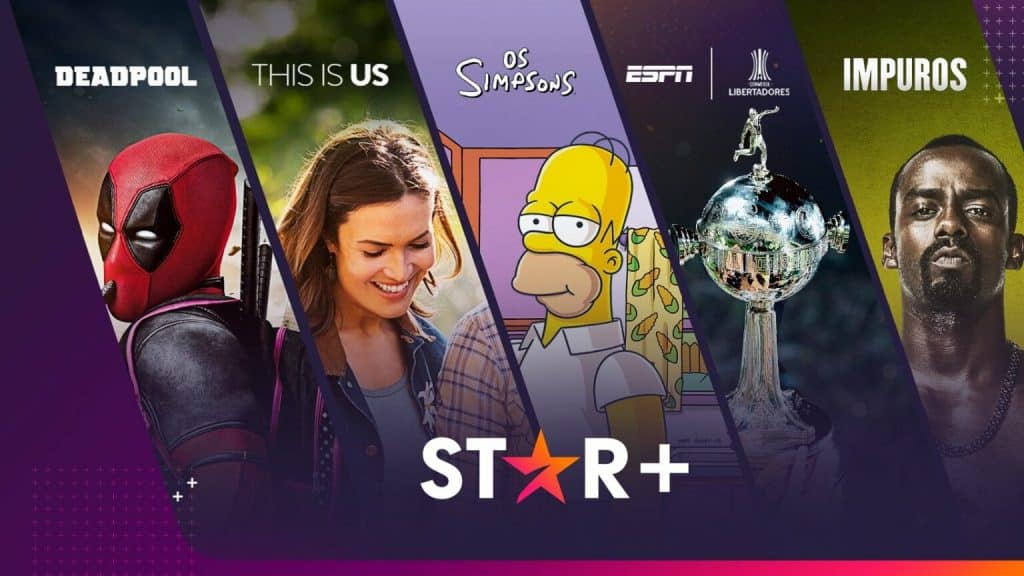 Last summer, Disney launched a new streaming service in Latin America called Star+, which includes fiction and non-fiction productions fully created in Latin America, a broad offering of live sports from ESPN, new international original productions, the full collection of animated comedies from 20th Television, exclusive movie premieres, and more. Star+ is available as a standalone service, or as part of Combo+, a bundled offering with access to Disney+. 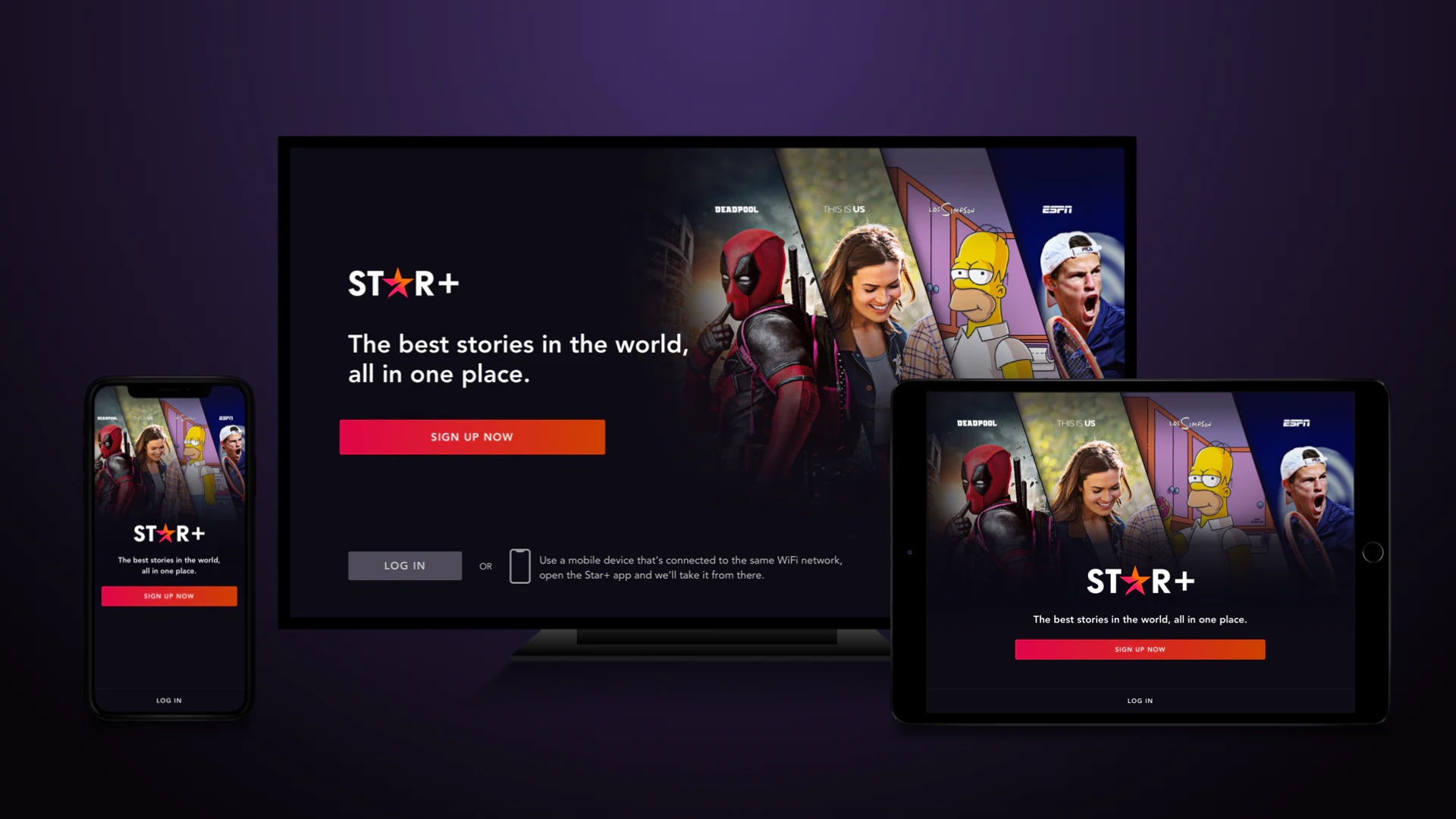 During the Morgan Stanley Technology, Media and Telecom Conference, the Senior Executive Vice President and CFO of the Walt Disney Company, Christine McCarthy, took part in a Q&A session and was asked about how Star+ is performing.

Yes, there’s a conversion in Latin America specifically, that is really a more deliberate shift of going off of linear to direct consumer. A lot of times, even if you have the — even if it’s not going to cost, if you have the linear feed and you can get the direct-to-consumer, human nature is if you have to do something to activate it, you may do it, or you may not do it. And I think once again as those linear channels sunset, we will have the consumers who have been consuming that content now shift to the direct-to-consumer model.

So, we also have Disney+ down there, we have Star Plus, we’ve got great sports programming in Latin America. So, it’s a different offering than we have here in the U.S. And it has all sorts of — I mean, if we could just have one thing that was uniform, it would make everyone’s life easier, including mine. But different regulations in different existing contracts and affiliate agreements just — we have a basic type of offering, but there’s some nuances in each market. And in the Latin American market, there are a few different, as I mentioned, Disney+, Star Plus, and then a combo — a combo plus.

But I think Latin America will get there.

It’s interesting how Christine mentions, “if we could just have one thing that was uniform, it would make everyone’s life easier”, because it does seem like Disney has made its life much more complicated by having so many different streaming platforms, Disney+, Star+, Hulu, Disney+ Hotstar, ESPN+, ESPN Player, Hotstar and others.

While it would be much simpler if everything were inside one streaming service, which is what Netflix does, but it does seem like Disney is still dealing with some legacy issues with launching a single streaming service in Latin America, specifically talking about affiliate agreements and existing contracts.  Only recently, Disney was forced to sell several sports channels in Argentina to comply with merger laws from the 20th Century Fox purchase.

Later this month, Disney is also closing more linear television channels across Latin America, as it pushes its audience over to its streaming services.

Much like with how Disney+ has been changing globally, as contracts expire or are brought out by Disney, I suspect it will eventually happen in Latin America.

Would you like to see Disney+ and Star+ merge in Latin America? 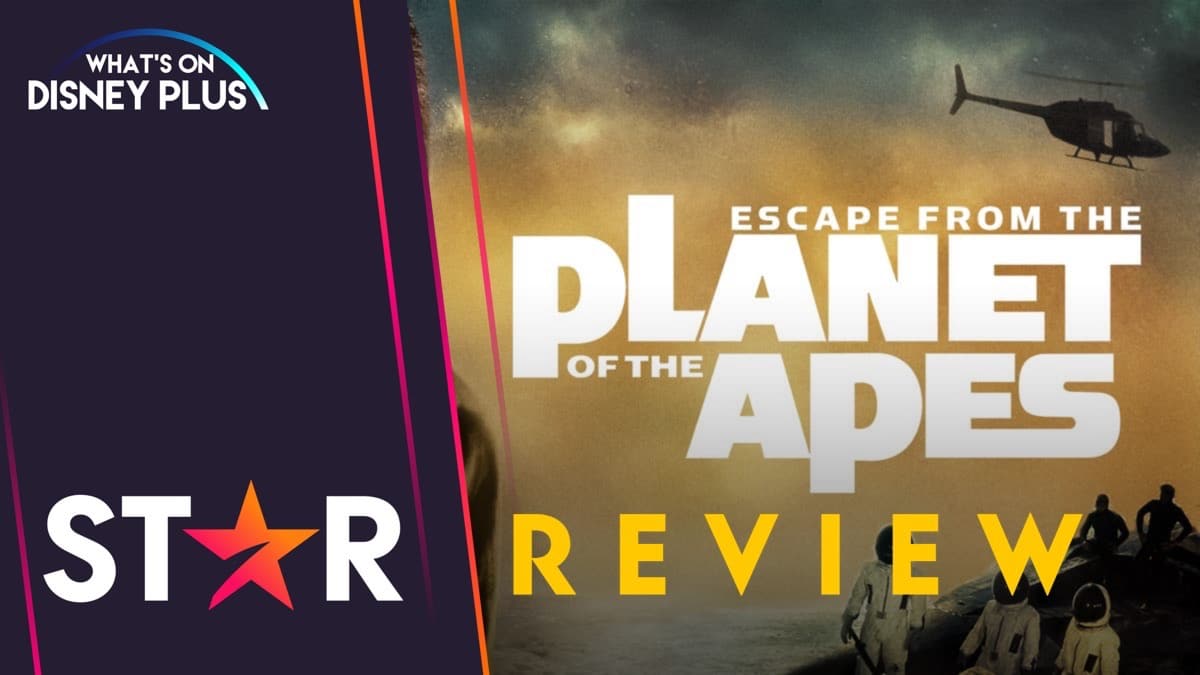